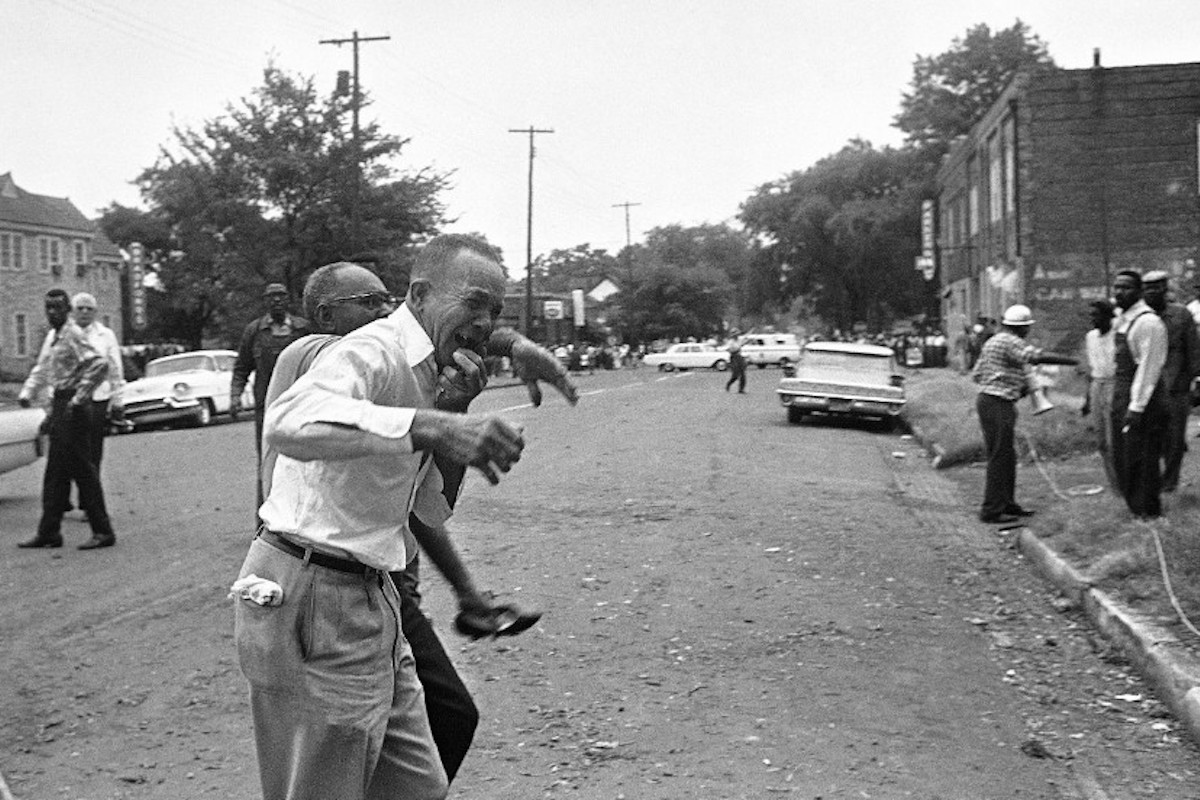 When it comes to domestic terrorism in America, the numbers don’t lie: Far-right extremists are behind far more plots and attacks than Islamist extremists.

There were almost twice as many terrorist incidents by right-wing extremists as by Islamist extremists in the U.S. from 2008 to 2016, according to a new report from The Nation Institute’s Investigative Fund and The Center for Investigative Reporting’s Reveal. 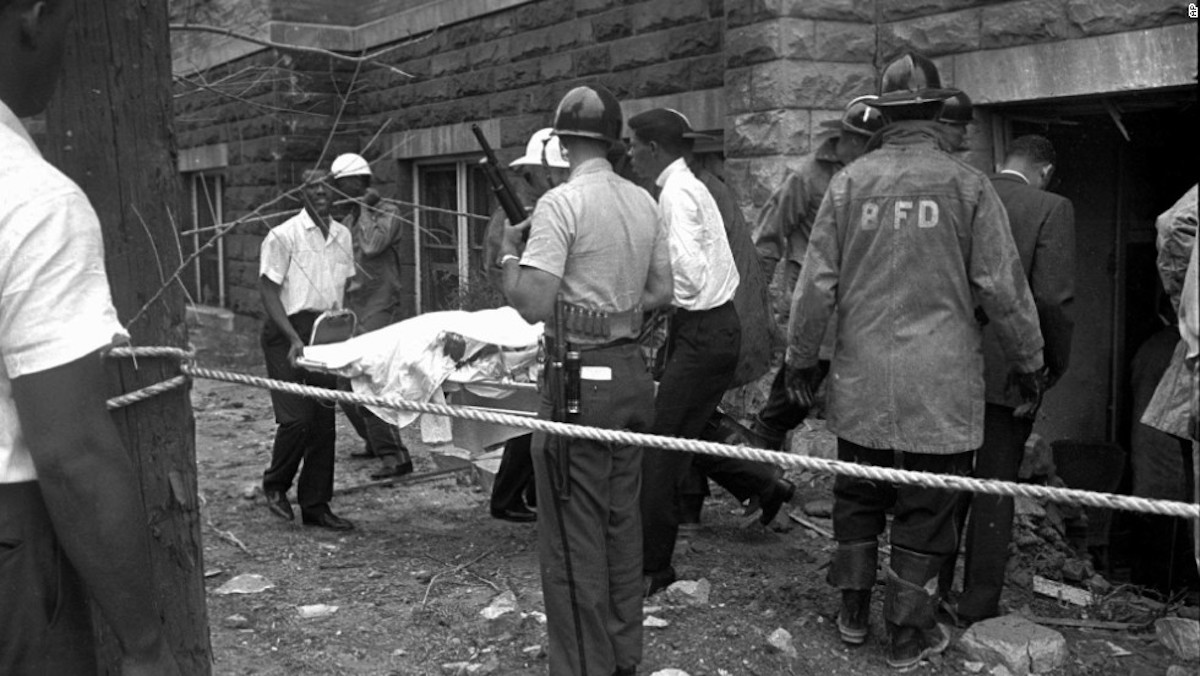 A grieving relative of one of bombing victims in Birmingham, Ala., Sept. 15, 1963 at the Sixteenth Street Baptist Church is led away after telling officers that some of his family was in the section most heavily damaged. Man just in back of him is holding a shoe found in the debris. At least four persons were known to have been killed. Image Credit. AP Photo.

Looking at both plots and attacks carried out, the group tracked 201 terrorist incidents on U.S. soil from January 2008 to the end of 2016. The database shows 115 cases by right-wing extremists ― from white supremacists to militias to “sovereign citizens” ― compared to 63 cases by Islamist extremists. Incidents from left-wing extremists, which include ecoterrorists and animal rights militants, were comparatively rare, with 19 incidents.

While the database makes a point of distinguishing between different groups within right-wing extremism, lead reporter David Neiwert told HuffPost that “those are all gradations of white supremacy, variations on the same thing.” When it comes to right-wing extremism, attackers are also “mostly men” and “almost purely white,” Neiwert said.