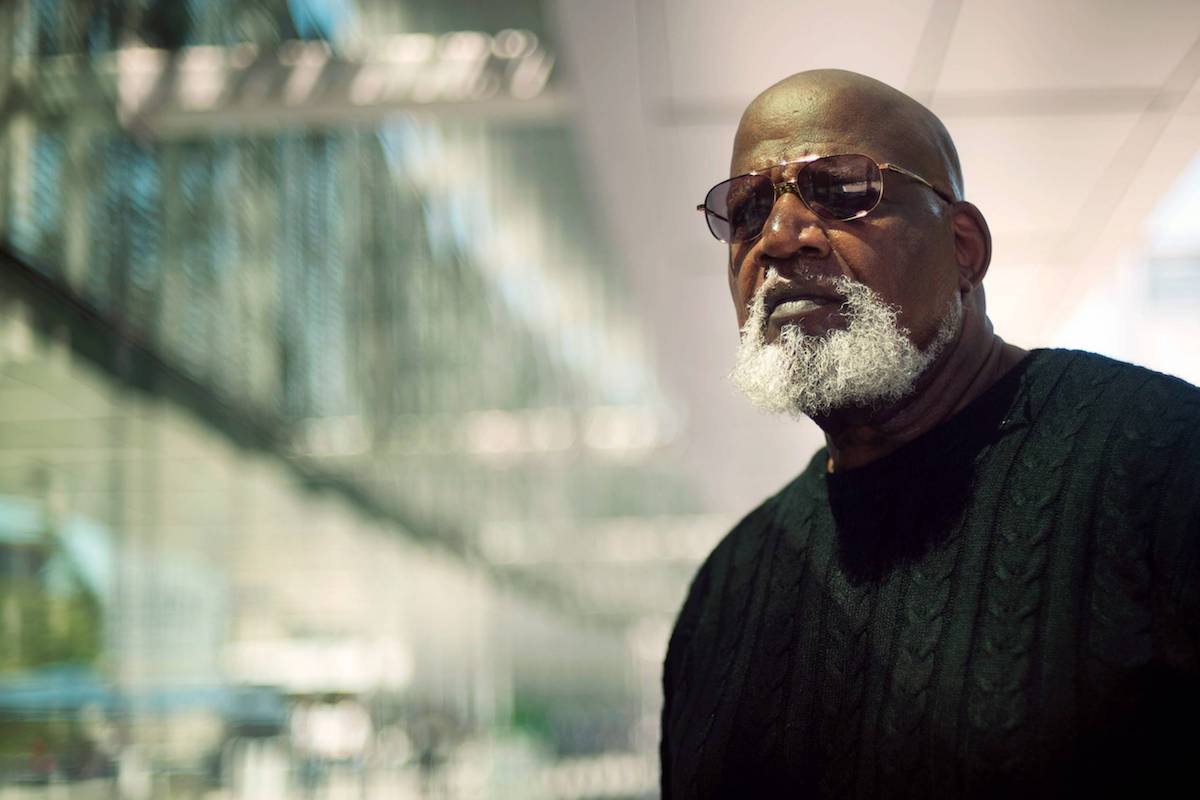 Lonnae O’Neal , The Undefeated
Harry Edwards on the campus of San Jose State University. Edwards is a world-renowned sports sociologist. He helped create the Olympic Project for Human Rights, a movement that called upon black athletes to boycott the 1968 Olympics in Mexico City. The controversial raised fist medal stand protest by SJSU alumni Tommie Smith and John Carlos was designed to bring worldwide attention to racism and inequity in the United States. Brian L Frank for The Undefeated Featured Image

At the first full practice of the San Francisco 49ers’ training camp in Santa Clara, California, this summer, Harry Edwards stood alone, surveying the football field from behind dark sunglasses. For more than three decades, he’s helped evaluate team players and culture. But over the past half-century in American sports, he has starred in a great many other roles as well. 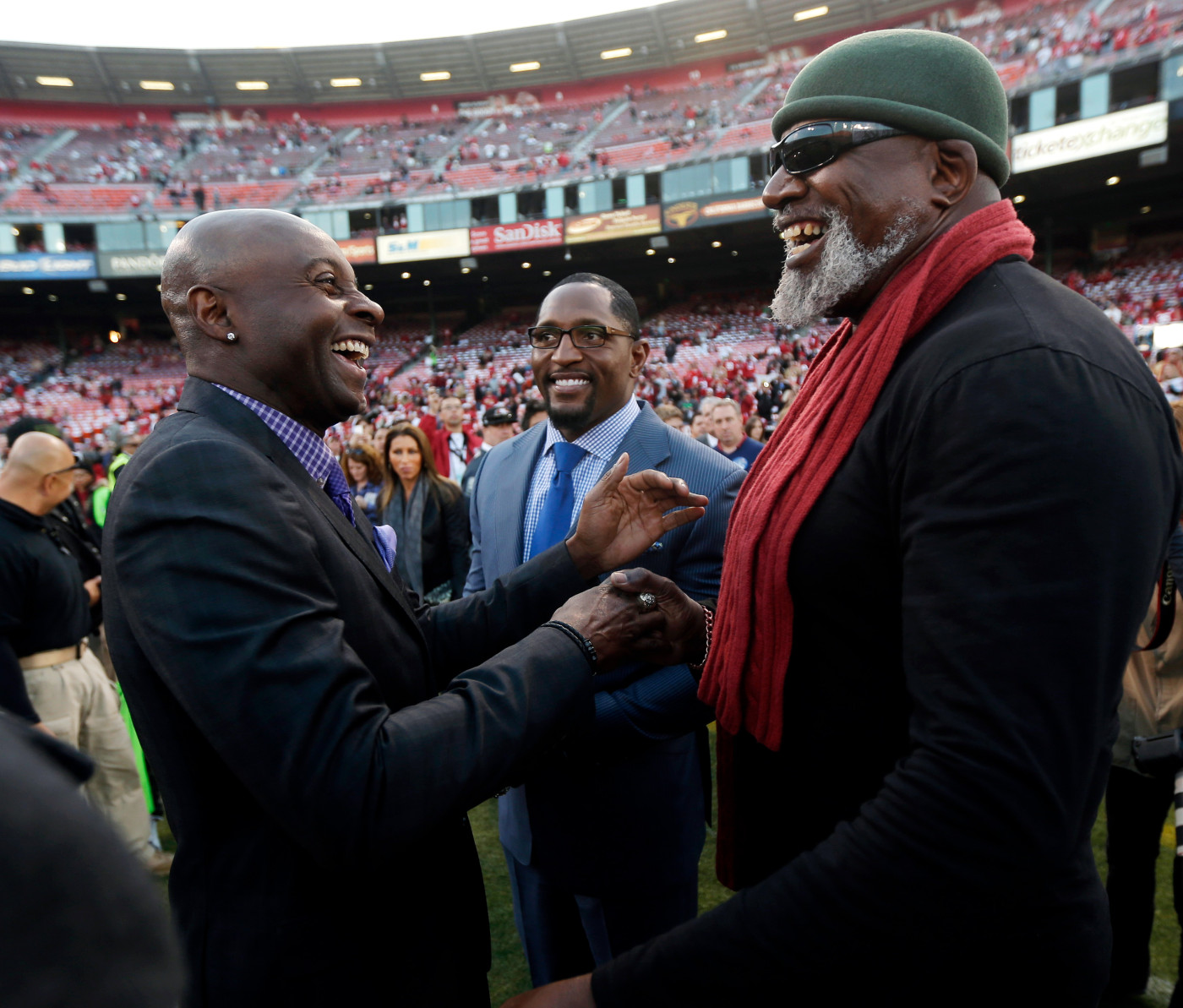 Even among professional big men, he catches the eye. He is 6 feet, 8 inches tall, bearded, bald and historically black. That’s not merely about the curated head-to-toe midnight of his T-shirt, slacks and skullcap, the deep, dark brownness of his skin, or the ever-present shades that keep you guessing at all the trouble he’s seen. It’s about his obsidian intellect. It’s about the way he gestures and riffs when he speaks, like a jazz virtuoso, but not the smooth kind. More like that brother on sax who is about to chop you in the throat with his solo.

A player walks over to greet him. “Hey, man, you over here in the VIP section. I thought it was too, you know, exclusive,” jokes All-Pro cornerback Richard Sherman, a man with his own reputation for bringing the boom.

Fifty years ago, Edwards was the lead organizer behind the Olympic Project for Human Rights (OPHR), which led American sprinters Tommie Smith and John Carlos to raise black-gloved Black Power salutes atop the Olympic medal stand in Mexico City — the most widely recognized protest in sports history.

Now, athlete activism is having another extended moment in the American conversation. NFL players are kneeling, basketball players wear “I Can’t Breathe” shirts and championship teams reject visits to the White House. It’s a moment of new cultural and economic influence, and Edwards helped usher all of that into existence. And he’s still here, counseling Colin Kaepernick and consulting for the 49ers and the Golden State Warriors.