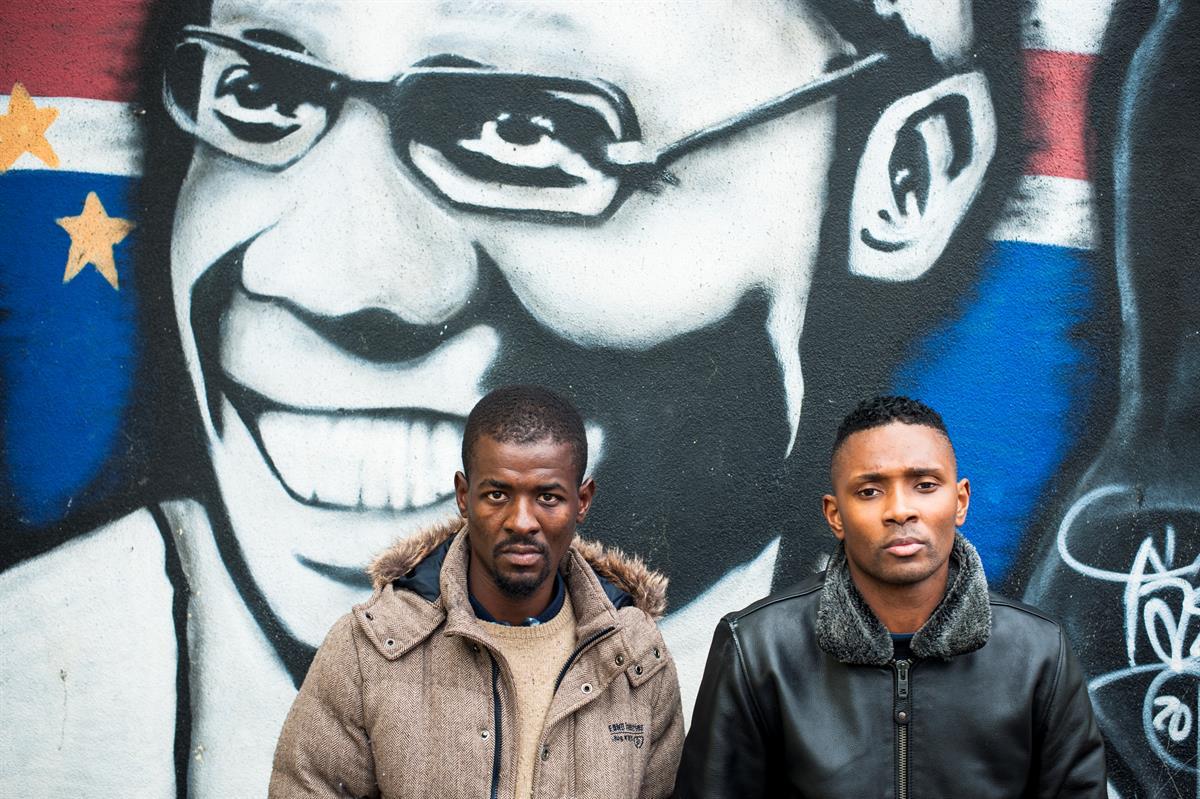 Eighteen months ago, they were defendants, accused of storming a police station. 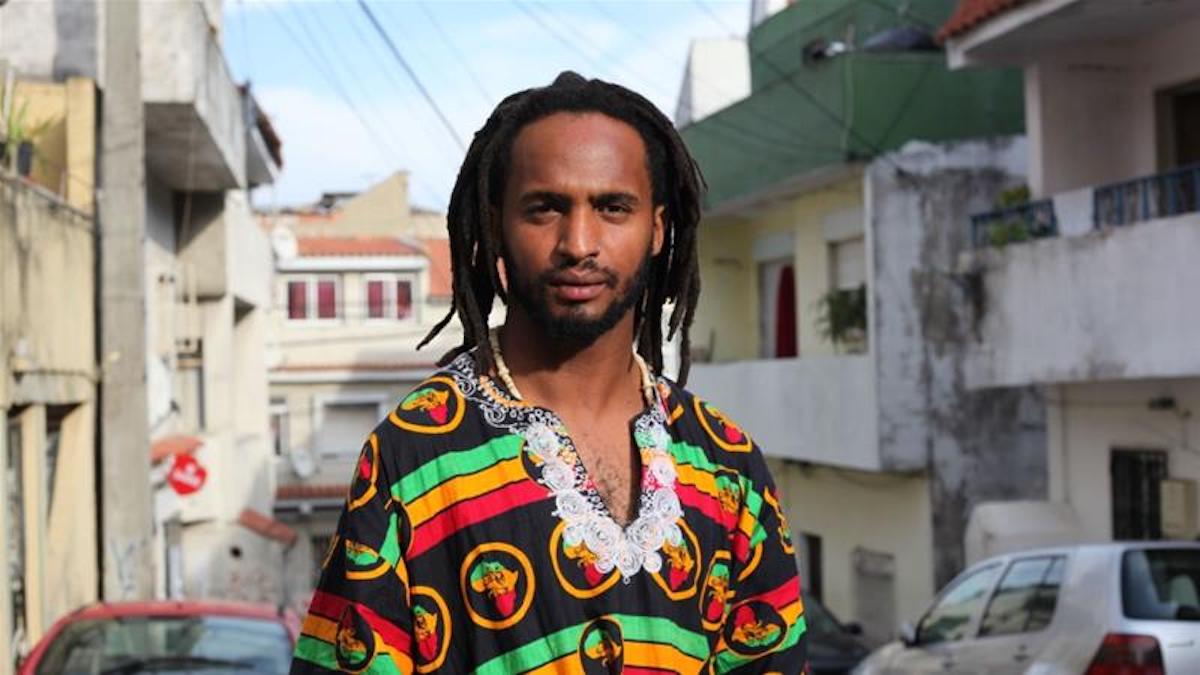 Rui Moniz, 26, an alleged victim, said he was made to lie face down on the floor where police officers walked and wiped their feet on him [Ana Naomi de Sousa/Al Jazeera]. Image Credit.

But since that case was overturned last year, Flavio Almada, Celso Lopes, Rui Moniz, Miguel Reis, Paulo Veiga and Bruno Lopes have been testifying not as the accused, but as victims in an unprecedented trial that has put 17 officers of the PSP – Portugal’s public police force – in the dock.

The new case, currently being heard in court, rejects the version of events previously offered by the police officers, and charges them with physical assault, aggravated kidnapping, inhumane treatment and inciting racially-motivated discrimination, hatred and violence – as well as slander, falsifying witness testimonies and falsifying documentation.