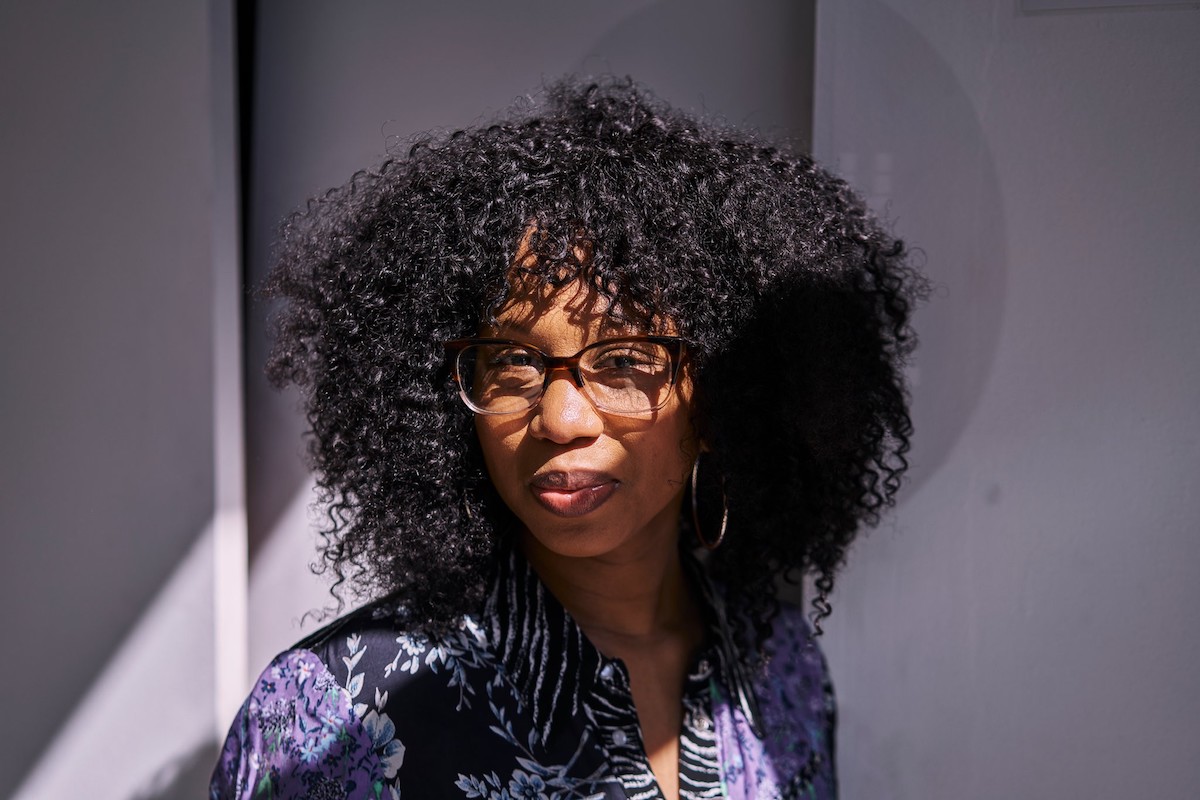 Most Of America’s Terrorists Are White, And Not Muslim | HuffPost

Concepción de León , The New York Times
In college at Howard University, Glory Edim “was reading bell hooks or Toni Cade Bambara or Audre Lorde or Pat Parker — all these women have helped shape my own sense of self-worth,” she said. An Rong Xu for The New York Times Featured Image

The sky was gray, rain minutes from spilling over onto the diasporic spread of bantu knots, dreads, twist-outs, wash-and-gos, afros and braids below; one woman covered her pressed hair with a scarf in anticipation. They listened intently while Glory Edim, who created the book club, interviewed Charlene A. Carruthers, author of “Unapologetic: A Black, Queer and Feminist Mandate for Radical Movements.” A number of passers-by slowed down to hear the two women in conversation, and by the end it was hard to say who had planned to be there and who had come upon the gathering by chance. 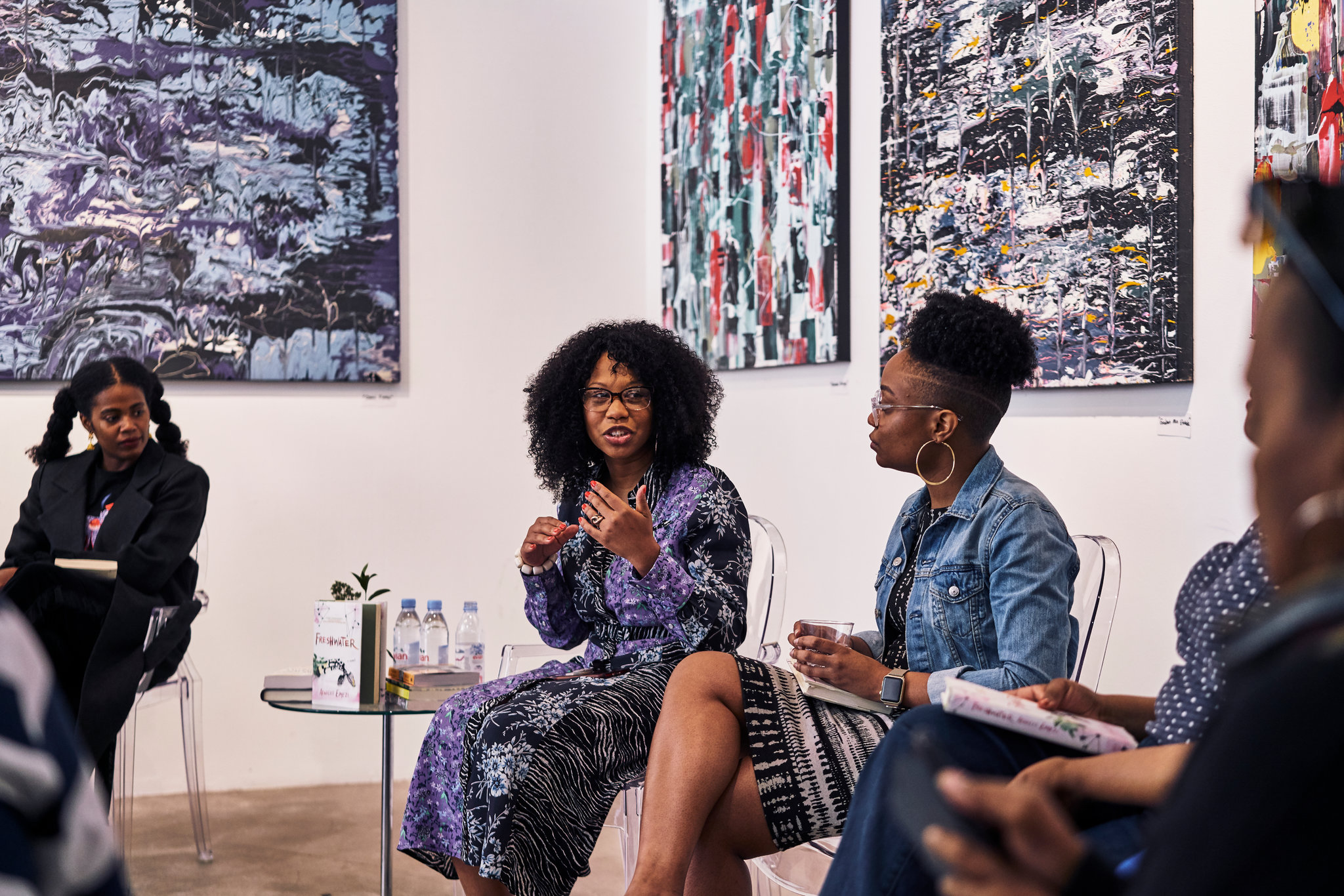 “I want to hear them fully, and I want to help them feel listened to and seen,” said Ms. Edim of book club attendees and authors. An Rong Xu for The New York Times. Image Credit.

Well-Read Black Girl started as an online community in 2015, when Edim launched an Instagram account where she posted writers’ quotes and shared the books she was reading. At the time, she was working at Kickstarter as a strategist but was privately thinking of ways to channel her love of books into a career. She was inspired by a gift from her longtime boyfriend: a T-shirt emblazoned with a custom crest that included the names of some of her favorite writers — Gloria Naylor, Maya Angelou, Octavia Butler — and, in academic font, his endearing name for her: Well-Read Black Girl.

“When I was wearing the shirt, I was constantly being engaged in conversations,” Edim said, “Suddenly I was sitting next to someone on the subway, and we’re talking about Toni Morrison, and it didn’t feel like I had just met this person.”