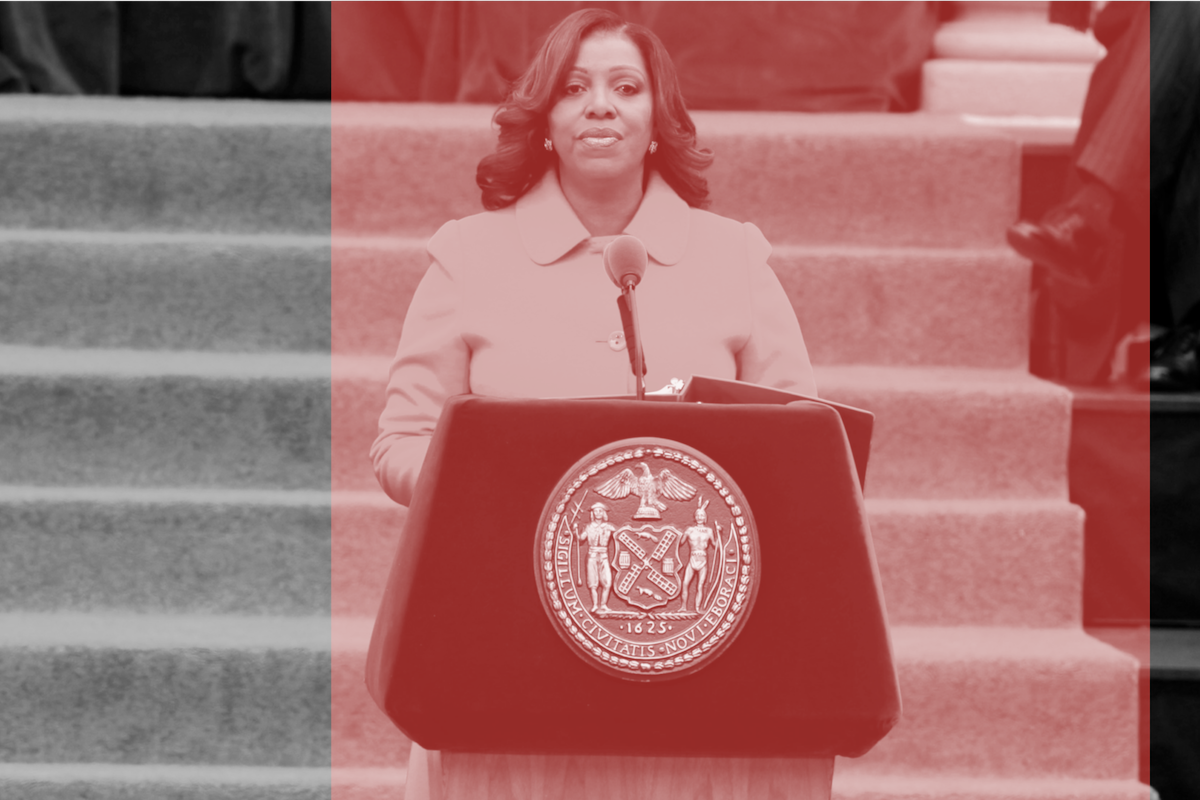 The Democrat Phil Weiser decided to run for Colorado Attorney General the night Donald Trump was elected president, he explains earnestly in a recent campaign ad. “Ever since, I’ve been writing down all the ways I could protect Colorado from Donald Trump,” voice-over Phil Weiser says, as physical Phil Weiser bolts up in bed, struggles to shave one-handed, and pauses while pulling out of his garage, all while scribbling out those plans on whatever surface he can find.

His ideas pop up on the screen to the sound of a scratching Magic Marker. “Defend daca + the dreamers.” “Protect Obamacare.” “Ban bump stocks.”

In an unusually high-octane year for state-attorney-general elections, Democrats see Weiser as one of their best shots at picking up a seat, and see his message as one of the best they’ve got: A vote for us, they say, is a vote against Trump.

Of all the many fighters of the Trump resistance, Democratic attorneys general may have the most teeth. As their state’s top lawyer, they wield unique standing to sue over major Trump policies. And sue they have: In the first two years of the Trump administration, Democratic attorneys general have won some of the left’s most significant victories against the administration, on issues from immigration to education to the environment.