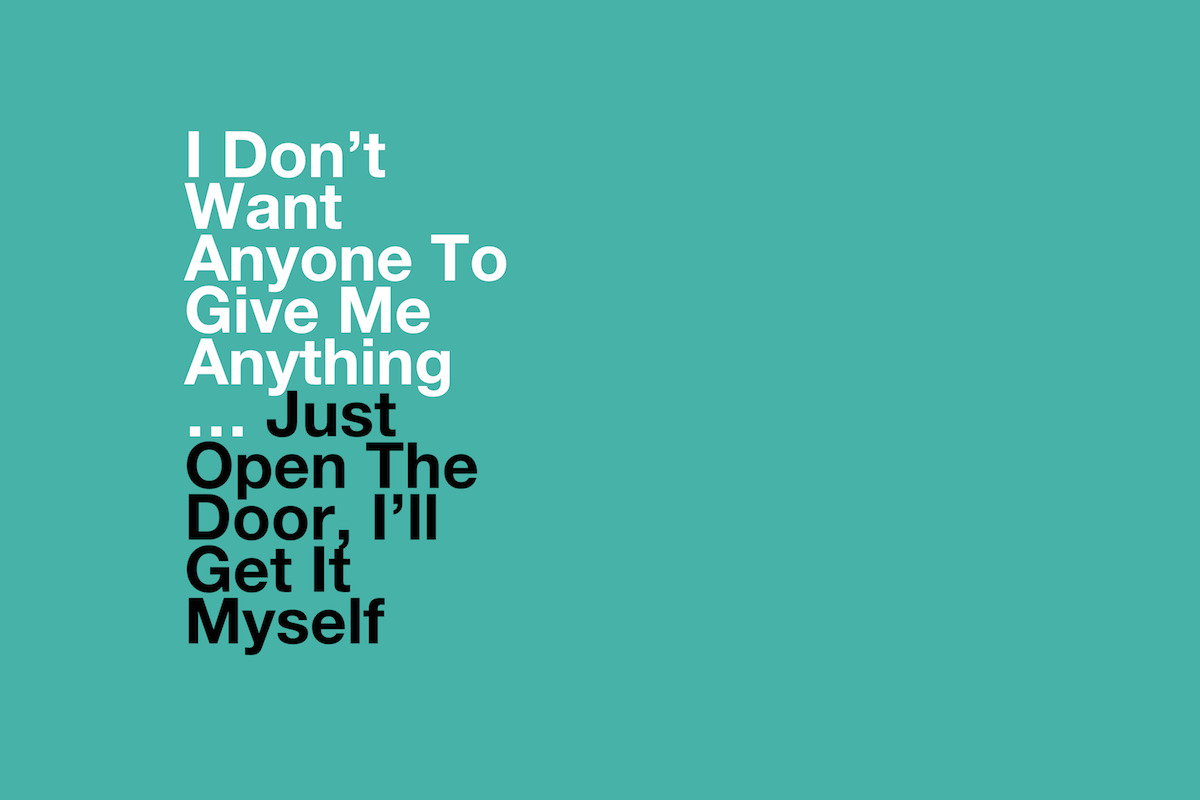 If the Mail Bomber Had Worn an ISIS Hat | The Atlantic

Marvin Krislov had his hands full in 2003. The University of Michigan was on trial in two cases that challenged its affirmative-action policies. One case, Grutter v. Bollinger, alleged that the law school’s admissions policy was discriminatory; the other case, Gratz v. Bollinger, said the same was true of the undergraduate policy. Krislov, the general counsel of the university from 1998 to 2007, led the defense.

As the current trial against Harvard, which appears poised to head to the Supreme Court and which alleges that the institution discriminates against Asian American applicants, reaches the end of its second week, I spoke to Krislov about one possible outcome: what happens when the Court decides a school’s admissions policies are illegal.

When Krislov joined the University of Michigan in 1998, there were 1,944 full-time black undergraduate students, according to the National Center for Education Statistics, which was roughly 9 percent of the overall campus population. Four percent of the student body was Latino, and that figure had started to tick upwards after a few years of decline. Year over year, for the most part, the university was growing more diverse. And a lot of that diversity, said Krislov, now the president of Pace University, was due to actively factoring in race while considering students for admission.