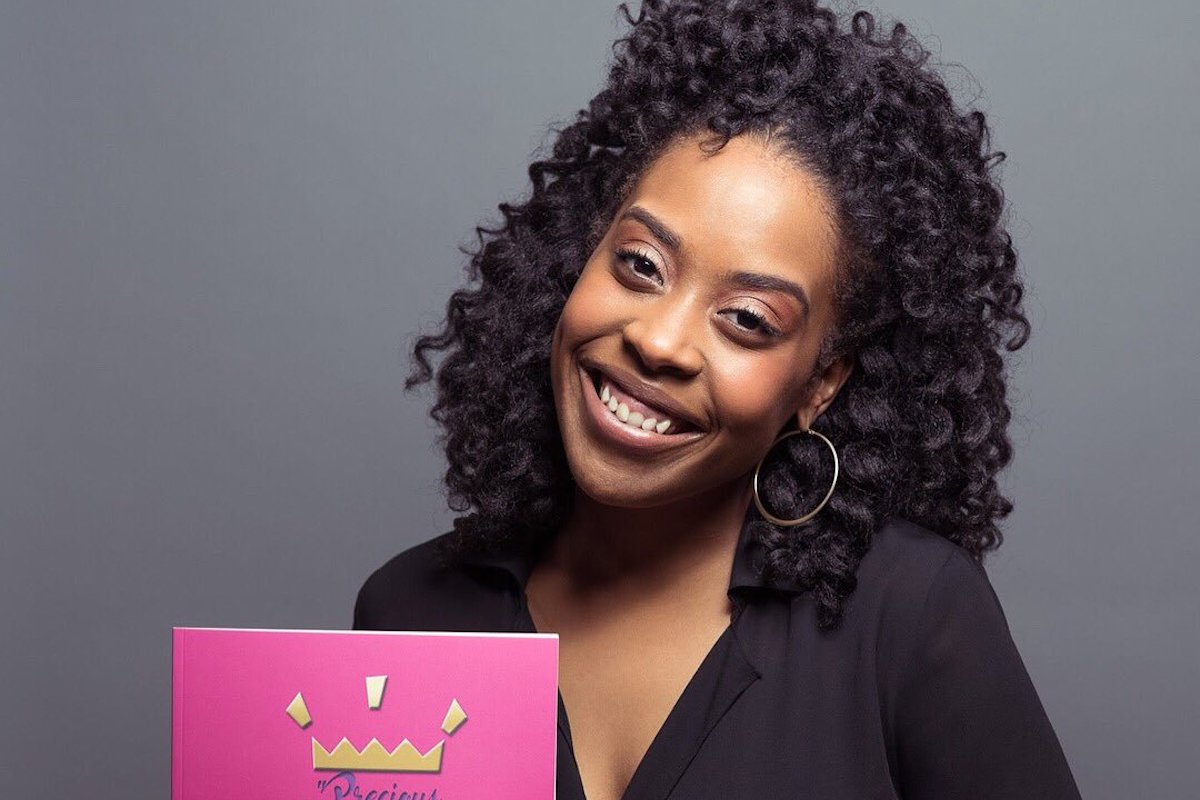 What if Everyone Voted? | The New York Times

I found my mom and dad!” she exclaimed. Bradley, 27, recently got a hit on Ancestry.com that led to her father, which then led her to her mother, WFMY News reported. The young woman said the shocking discovery left her with tons of questions, like why her parents decided to leave her on a doorstep. 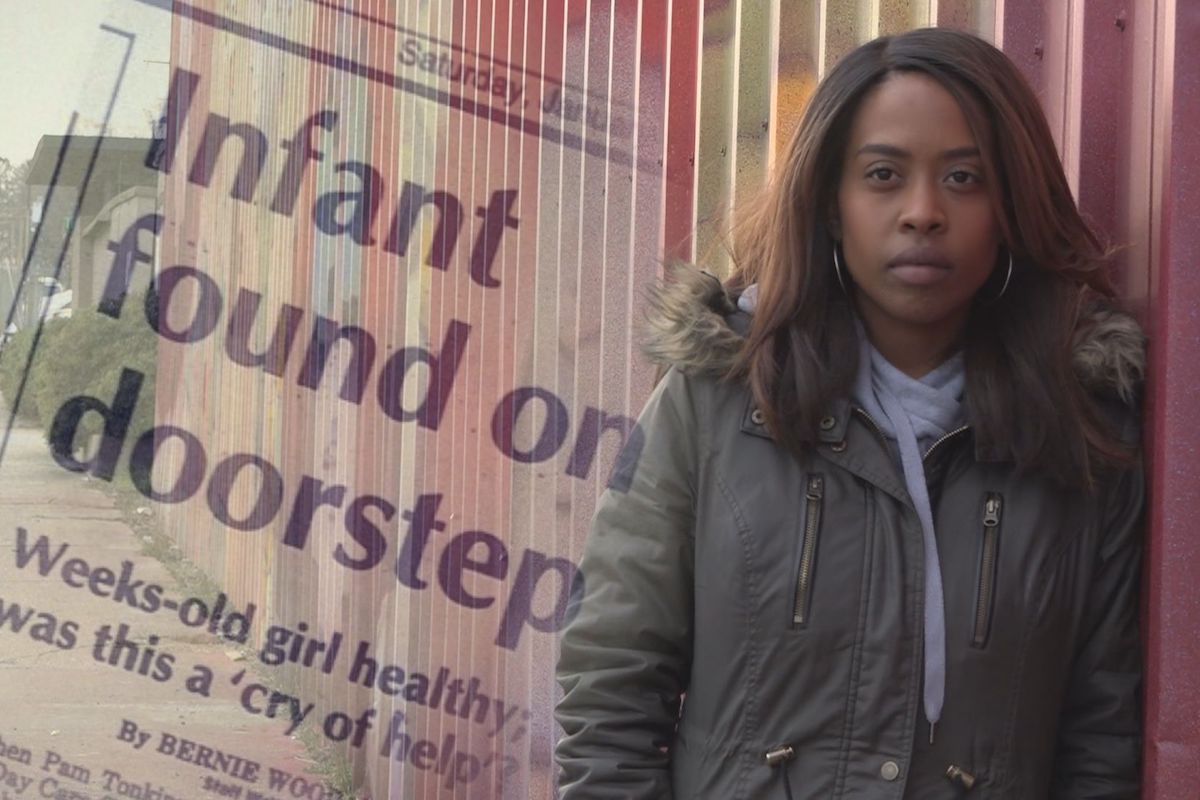 “I definitely think this was a cry for help,” Bradley, who was later adopted, told the station. “[My birth mother] did what she felt was the best option that she had and at the end of the day, I’m perfectly fine with that option because I’m able to live because of her.”

Through DNA testing, she was able to confirm with certainty who her birth parents were. It turns out they’d been living in North Carolina all these years; her father in Greensboro and her mom closer to Raleigh. Now that they’re reunited, Bradley said she’s taking baby steps in getting to know the strangers with whom she shares a biological bond.