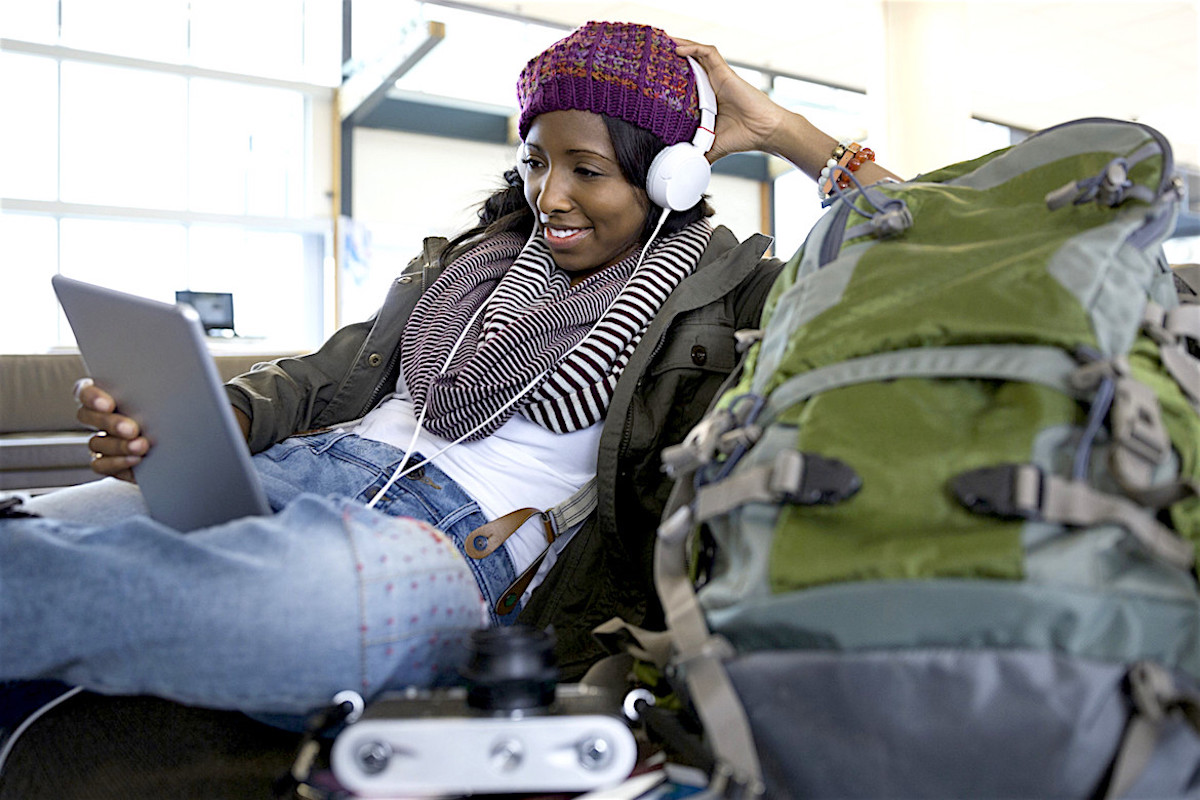 In his 1960 short story “This Morning, This Evening, So Soon,” which was first published in The Atlantic, James Baldwin describes the pervasive feeling that informed his expatriatism: the bitter push of American racism versus the sweet pull of life elsewhere. When the story’s main character—a black American expat who lives in France with his Swedish wife and their French-born son—wonders whether his kid would want to “see the country in which his father and his father’s fathers were born,” he concludes, “Why should he want to cross all that water just to be called a nigger? America never gave him anything.” 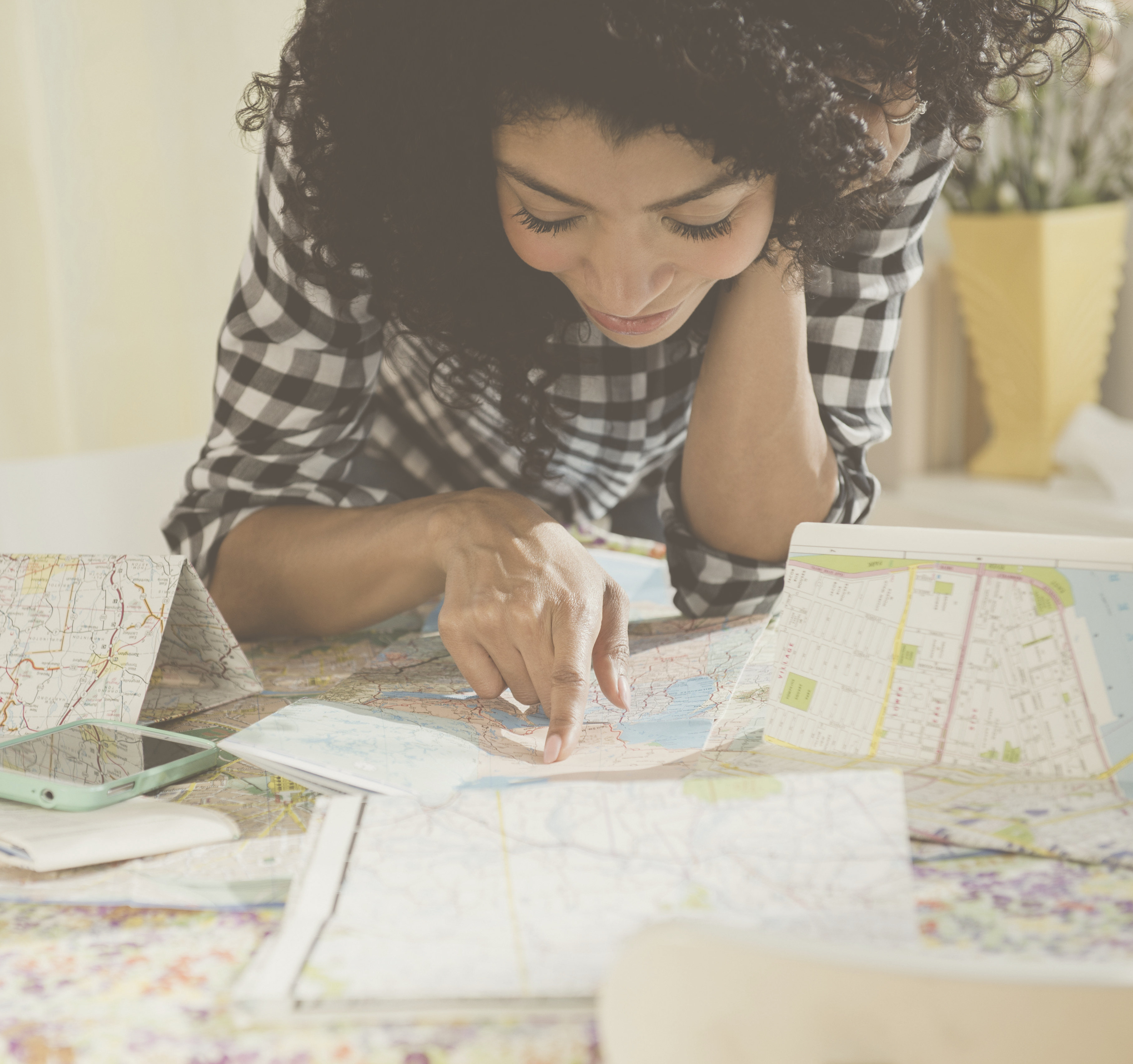 For generations, black Americans have been leaving the U.S. and seeking freedom—from segregated performance spaces, from the specter of lynching, from being disrespected in their hometowns despite serving honorably in the armed forces abroad. Luminaries, intellectuals, and artists like Baldwin, Richard Wright, and Josephine Baker (Paris), Paul Robeson (London, Moscow), Julian Mayfield (Accra, Ghana and Georgetown, Guyana), Claudia Jones (London), and Yasiin Bey, a.k.a. Mos Def (Cape Town) either emigrated by choice or were forcibly expelled—but their myriad reasons for leaving often included politics. They’d all agitated for black equality in different ways, and became expats after experiencing the inescapability of American racism. Robeson, who fervently protested American racism as a violation of American ideals, was pushed out of the country for his speech. Of the world abroad, he said, “In Russia I felt for the first time like a full human being. No color prejudice like in Mississippi, no color prejudice like in Washington. It was the first time I felt like a human being.”