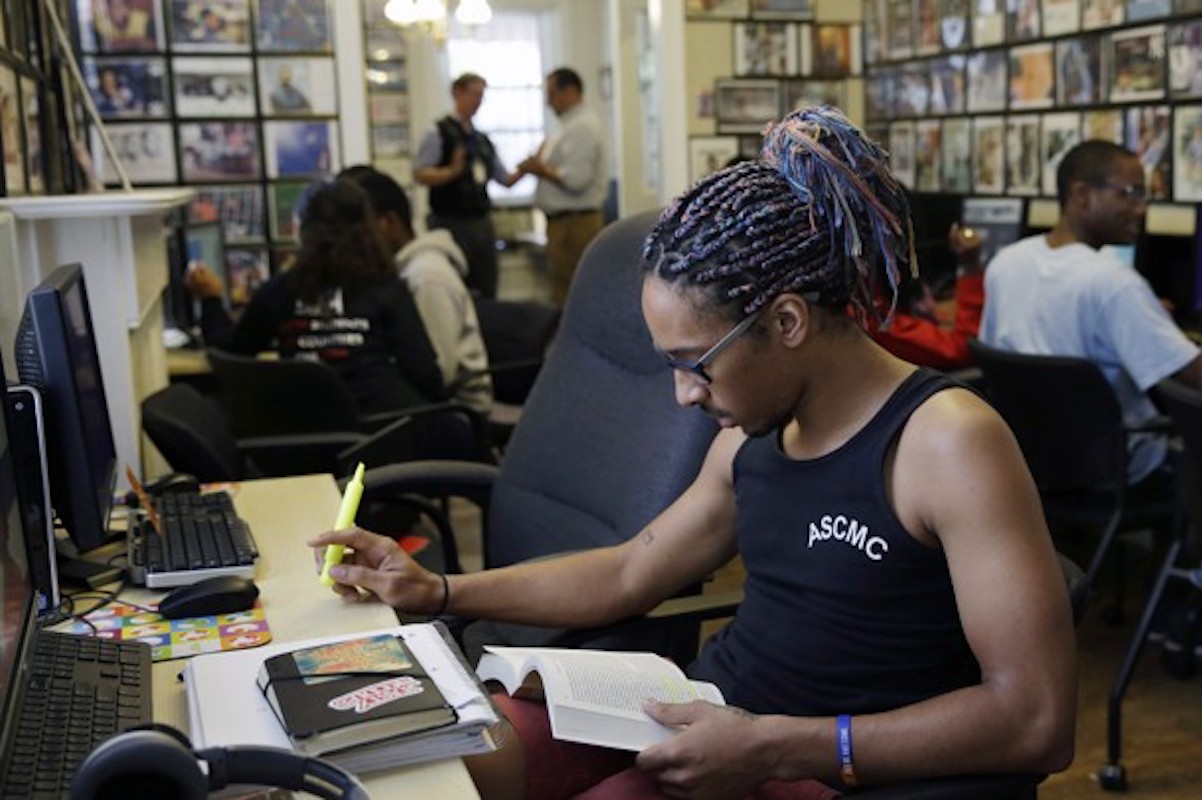 The Tricky Allure of Becoming a Black American Expatriate | The Atlantic

After Atlanta made the shortlist of cities vying for Amazon’s second global headquarters, HQ2, it submitted a multibillion-dollar investment to try to seal the deal. (Other cities’ proposals were even bigger.) At stake is nothing less than the city’s economic future: HQ2 promises more than 50,000 high-tech jobs with an average salary of more than $100,000. With the tech industry looking like the future of all industry, Atlanta landing Amazon’s HQ2 would be a dream come true.

But a dream for whom? Highly educated people, particularly those with technical skills, are the ones who are really eligible for these prized jobs. Those without that kind of education risk becoming even more marginalized in an increasingly tech-driven economy. In Atlanta, one of the most segregated cities in the United States, history has already largely determined who gets to benefit from the potential of Amazon. 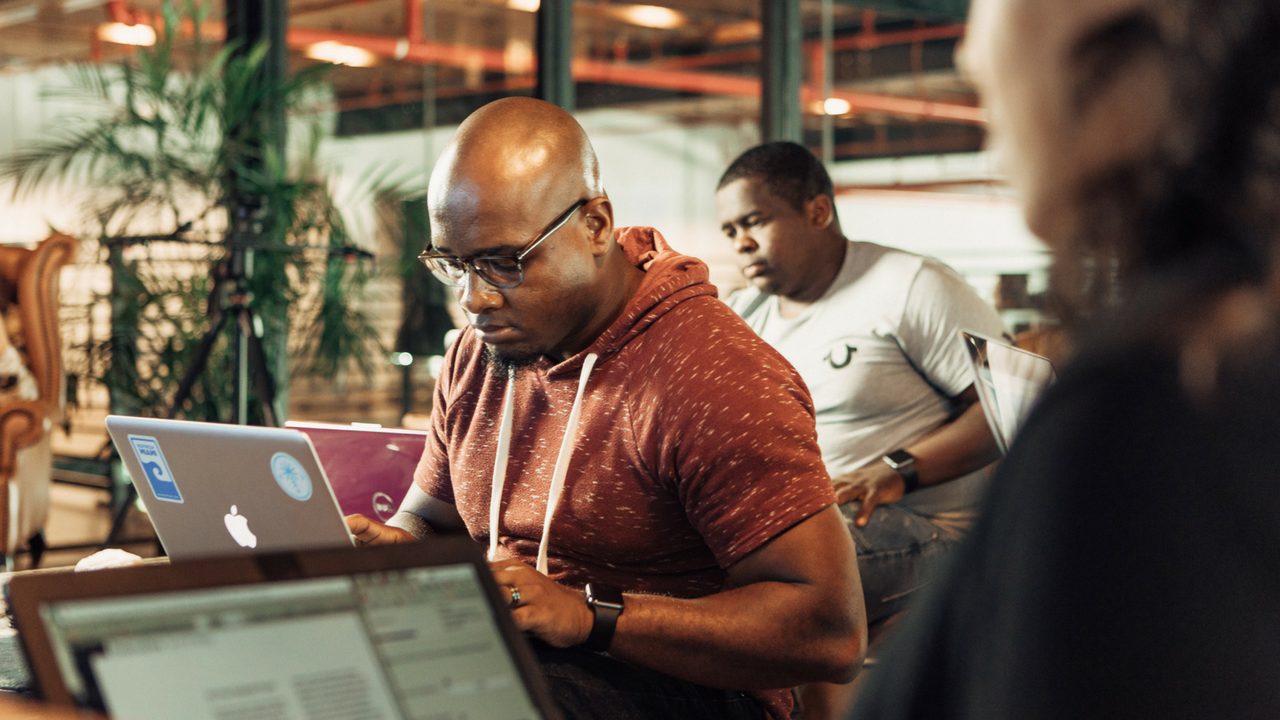 In 2016, there was only one census tract in Atlanta where the population is greater than 65 percent black and more than half of the population aged 25 and older has a bachelor’s degree or better. In 2000, there were 10. Here, black and brown students, and poor students of all backgrounds, often receive a substandard education that does not prepare them to be competitive for entry to the selective colleges and universities tech companies draw their workforces from. That means that with or without Amazon’s investment, the city’s black population likely won’t be able to land STEM jobs unless they can gain access to the rigorous educational paths required to compete for them. In Atlanta and the many other American cities still scarred by decades of racist education policies, the future of work is still largely defined by a past from which their residents of color can’t seem to break free.