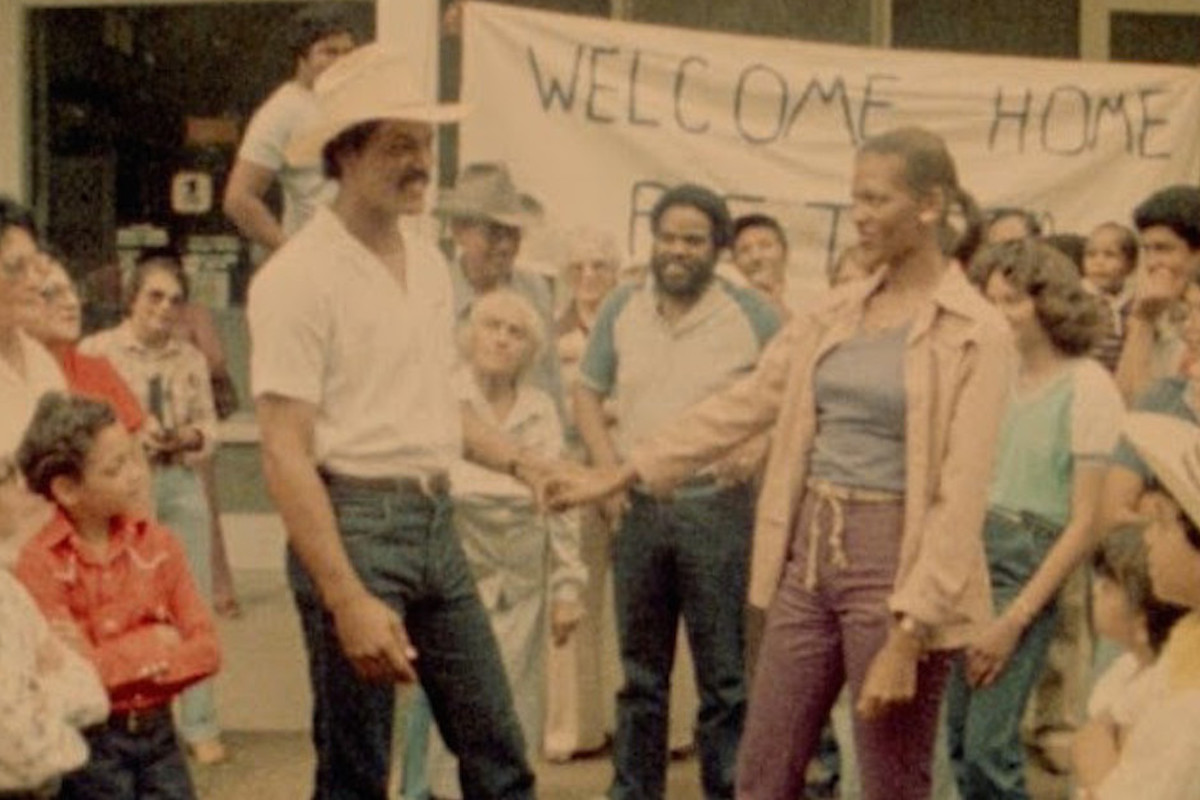 The tale, to me, was the equivalent of a modern day folkloric Romeo & Juliet with African-American protagonists from Louisiana. Schulberg’s organization, IndieCollect, identified an archive of almost four thousand film negatives after DuArt closed its film laboratory. Somehow, Jenkins’ film, “Cane River,” found it’s way to Schulberg’s attention and she became obsessed with restoring it. She persisted in doing so gaining many advocates along the way like the Academy of Motion Pictures Arts & Sciences, the journalist John Anderson at the New York Times, the Roger and Chaz Ebert Foundation and the Amistad Research Center at Tulane University. “Cane River” will be welcomed home by the New Orleans Film Festival tonight.

Last night in New Orleans I was privileged to witness the historic gathering with two of Horace Jenkins’ descendants, his son Sacha and his daughter Dominque, along with the film’s editor, Debra Moore; the art director Joseph Moran; the lead actors Richard Romain, Tommye Myrick and Barbara Tasker; the relatives of the film’s financial backers the Rhodes family, and even the makeup artist Nadine Walker. It was an emotional evening. I learned that Cane River is an important place culturally and geographically in Louisiana, full of historical significance. And the obstacles to the lovers in the film—colorism and classism—also have historical relevance. This reunion took place amidst cuisine of etouffee, beans and rice and a Cajun custard at the Old Firehouse, the film studio of Glen Pitre, the director of “Belizaire the Cajun.’