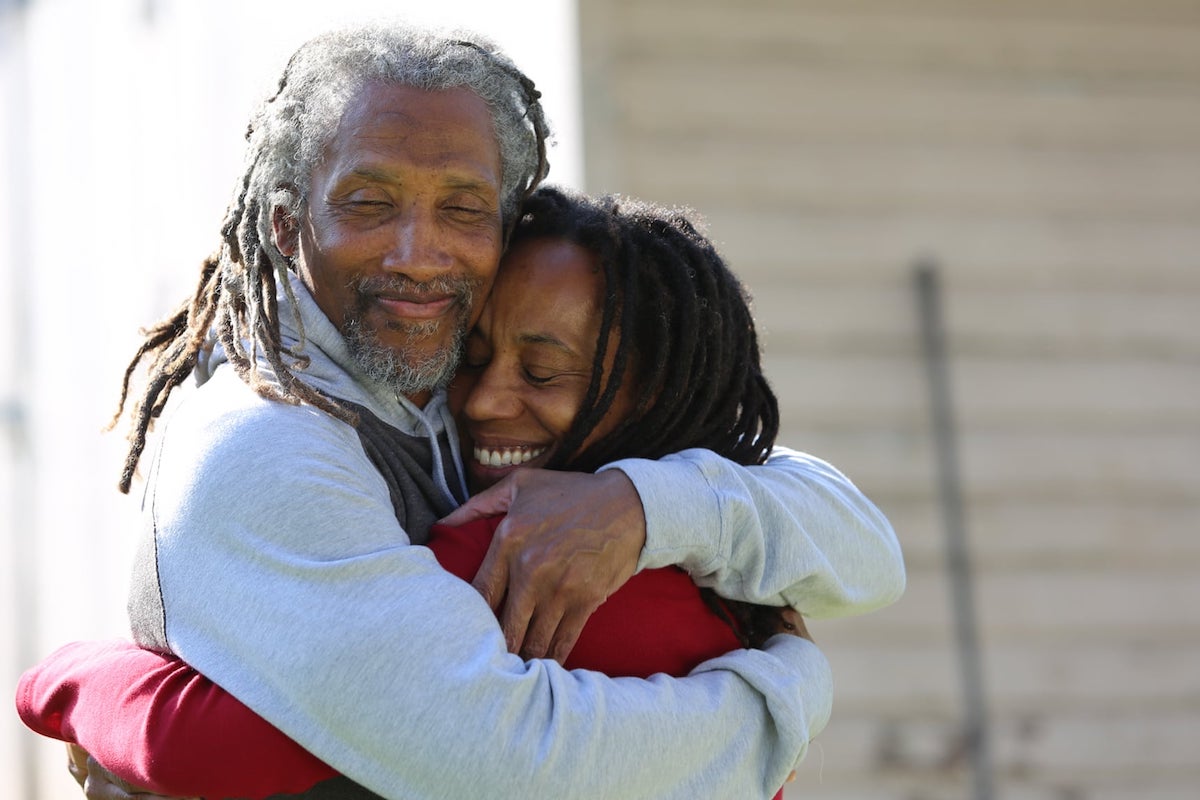 Mike Africa Sr has become the second member of the Philadelphia-based group of black radicals known as the Move 9 to be released from prison, more than 40 years after they were arrested for the death of a police officer in one of the most dramatic shootouts of the black liberation era. 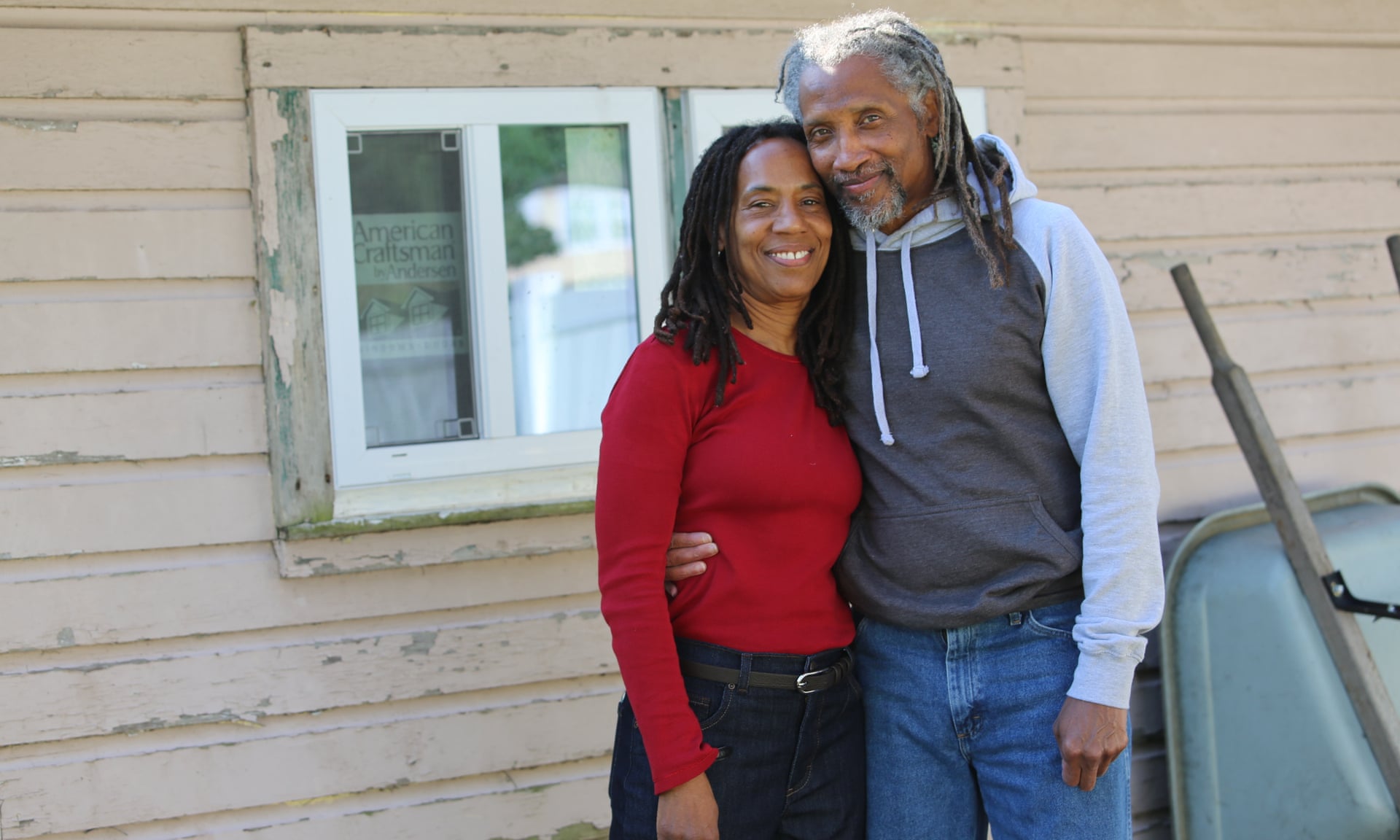 Mike Africa Sr with Debbie Africa: ‘I missed her and I loved her – she’s been my girl since we were kids – that’s never wavered at all.’Photograph: Tommy Oliver/@producertommy Image Credit.

He was paroled from SCI Phoenix prison in Pennsylvania on Tuesday morning to be reunited with his wife Debbie Africa, who was also let out on parole in June having been arrested alongside him at the climax of a police siege in 1978. They were joined by their son, Mike Africa Jr, who until Tuesday had never spent time with both parents in the same room.

“I’m ecstatic coming from where I was just a couple of hours ago,” Mike Sr told the Guardian, speaking from his son’s house outside Philadelphia. “I wasn’t convinced in my mind that this would happen until I walked out the prison gates.”

He said it was amazing to be reunited with his wife, who was held in separate women’s prisons for 40 years. “I missed her and I loved her. She’s been my girl since we were kids. That’s never wavered at all.”