The city of San Marcos has been one of the country’s fastest-growing in the past several years. As that growth continues, a group of community members are making an effort to preserve the city’s historically black neighborhood from over-development and gentrification. One effort includes trying to save a building that used to house the town’s first African American church.

The Old First Baptist Church building was recently chosen alongside 20 historical structures across the country to compete for $150 thousand each through National Geographic’s Vote Your Main Street. The top 10 buildings with the most online votes will be awarded those funds. 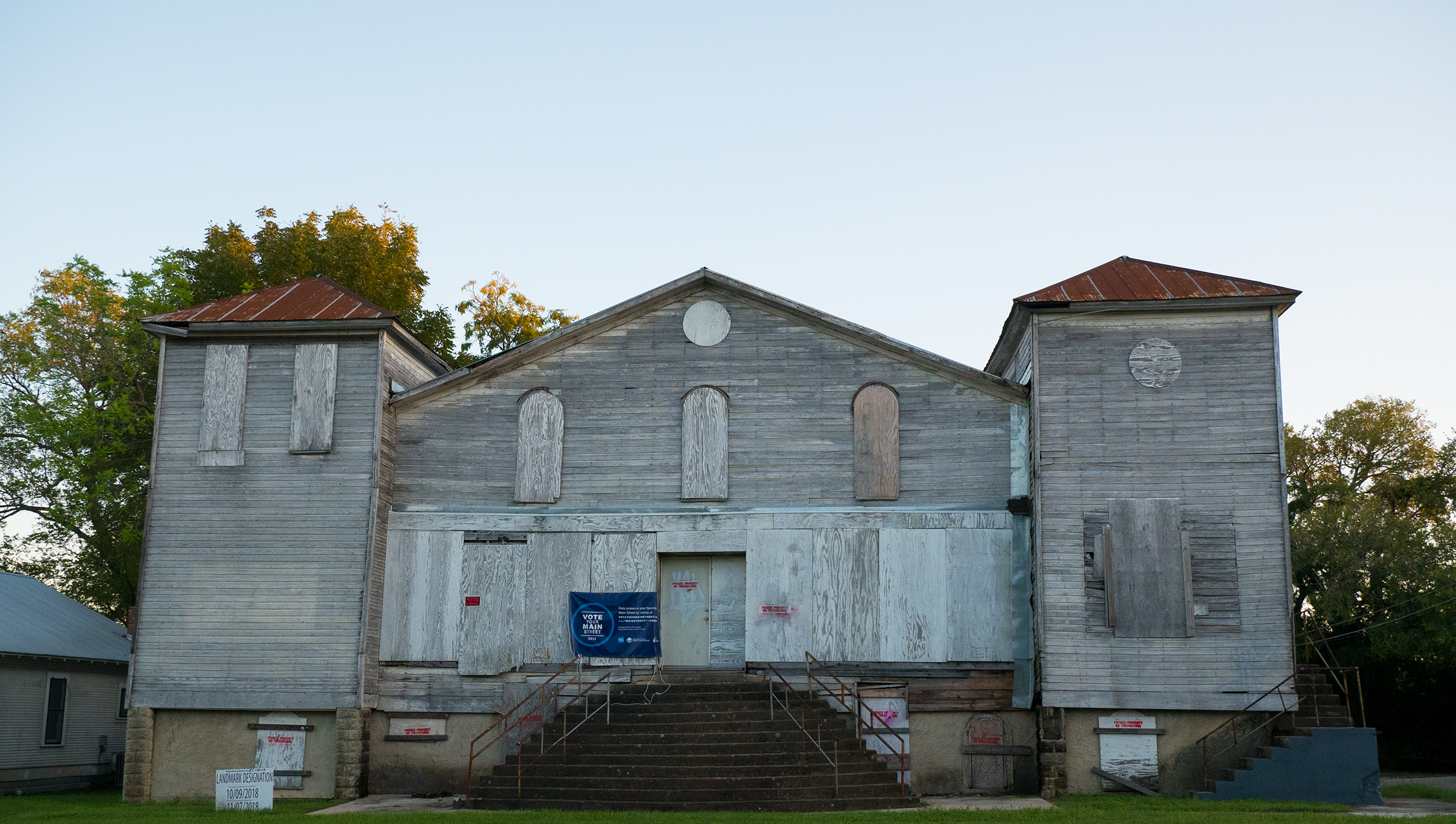 “God, it’s been so long since I’ve been in here. I can’t even believe it,” Cheatham says. “It was a large congregation and a lot of things happened in this church. We would have big gatherings here. The congregation was just… all one.”