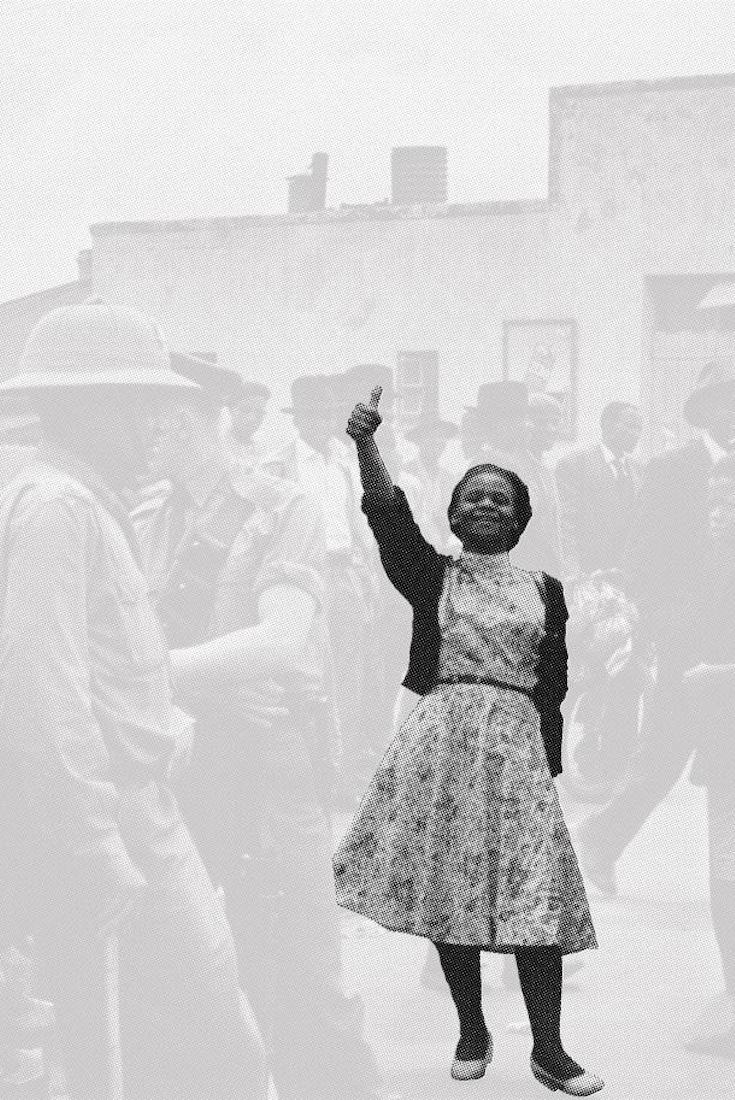 The image had been recreated by African American conceptual artist Hank Willis Thomas as part of his series History Doesn’t Laugh. Days later, acclaimed anti-apartheid photographer Peter Magubane learned that his work had also been repurposed by Thomas. The incident threatened to overshadow the three-day art fair and continues to fuel a debate around appropriation, free speech and the power dynamics at play in the creative spaces between South Africa and the United States. 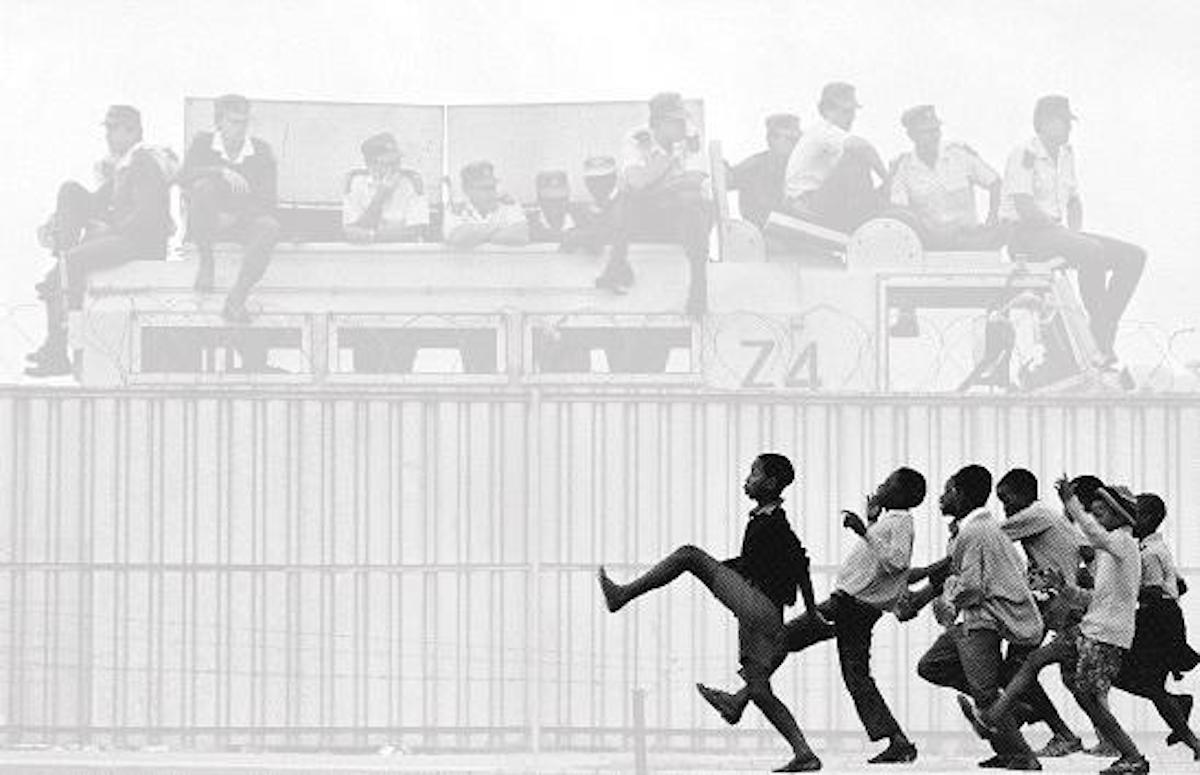 Williams told The Guardian newspaper that Willis’ recreation of his photograph amounted to “theft and appropriation,” because it had barely been changed nor had he been informed of its use. The photographer was further shocked by the $36,000 price tag.