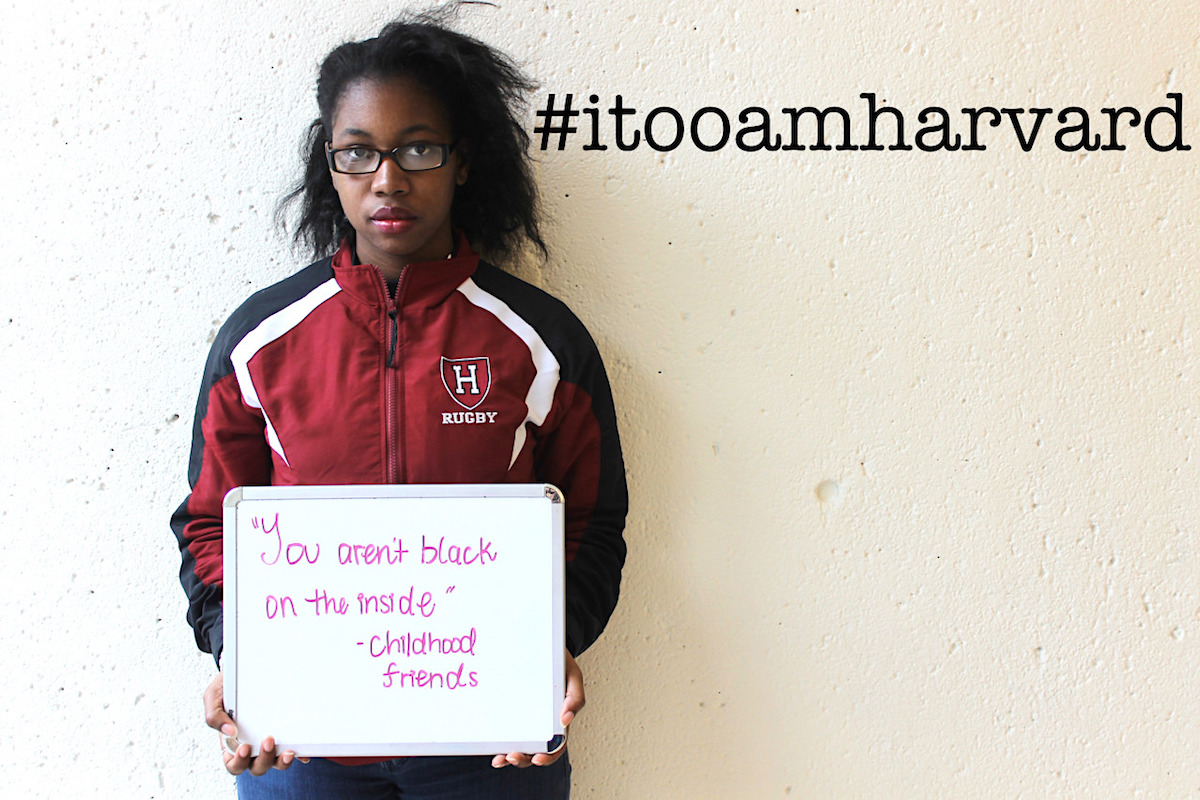 CAMBRIDGE, Mass. — On Wednesday, the newly minted Harvard president Lawrence Bacow delivered a sober message to the campus community. In less than a week, he said, Harvard would be heading to federal court to defend its use of race in admissions. “This lawsuit has the potential to create divisions on our campus and in our broader alumni community,” he wrote. And on a brisk Sunday here, those divisions were remarkably clear.

One day before the start of the trial, two warring rallies revealed the deep fissures in the Asian American community over affirmative action. Supporters of Harvard’s race-conscious admissions practices—mostly students—began arriving at Harvard Square early Sunday morning. They grabbed prepared signs from a box, hung banners, and slipped on light blue shirts. The message was consistent: “Defend diversity.”

It was important that they made their voices heard, they argued, because this is bigger than Harvard. And they aren’t wrong. This case, the latest in a string of challenges to affirmative action, seems poised to make it all the way to the Supreme Court, and could fundamentally change if and how race can be considered in admissions. The Supreme Court has upheld race-based affirmative action several times over the past 40 years, but as the court has lurched to the right with the appointment of Brett Kavanaugh, the future of the practice is more imperiled now than at any time in recent memory. 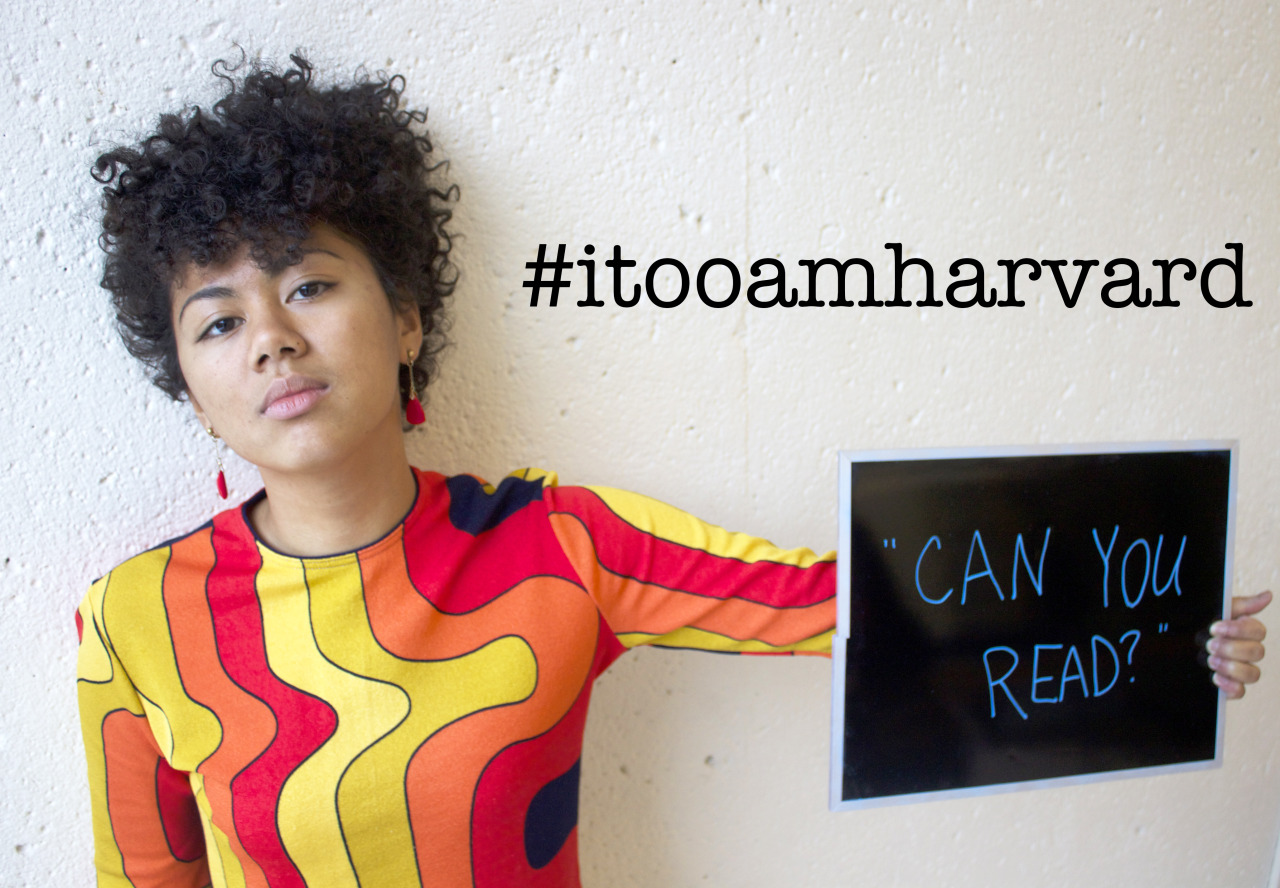 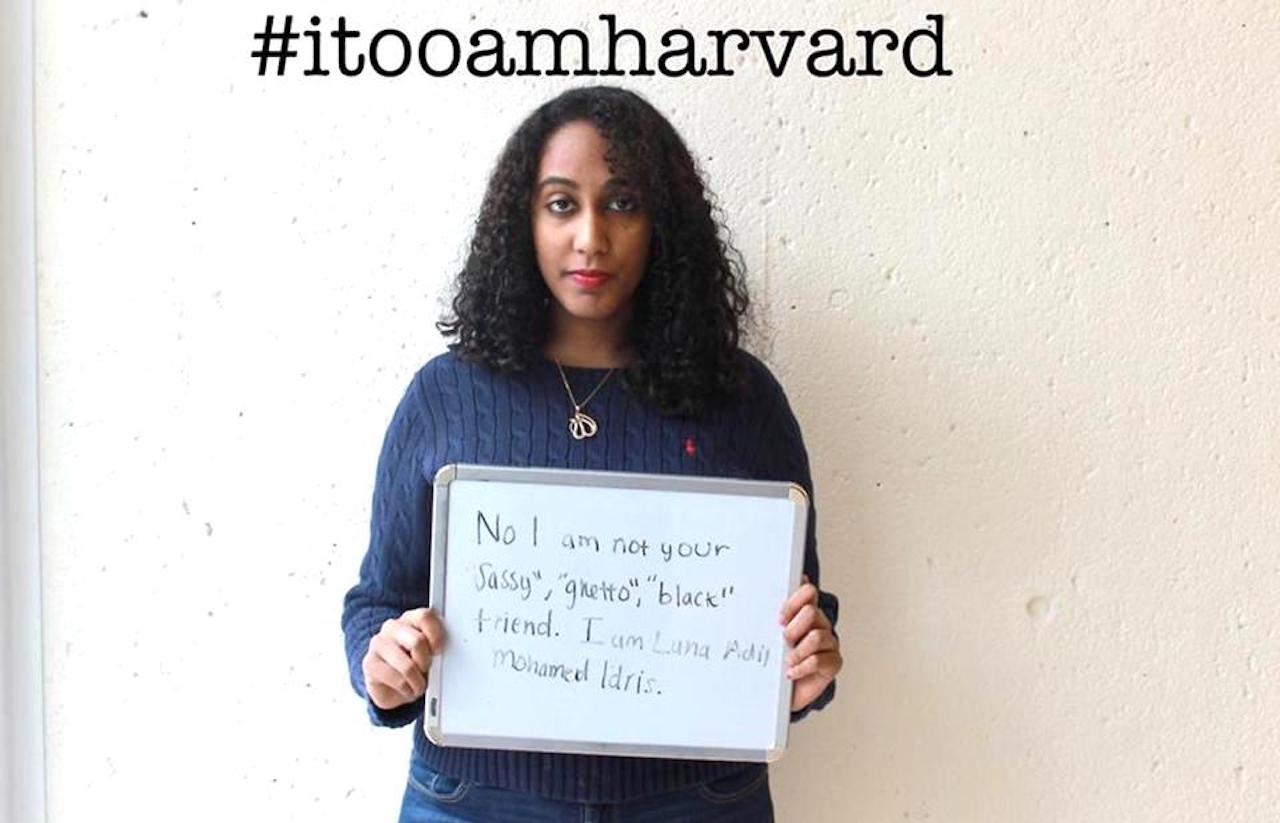 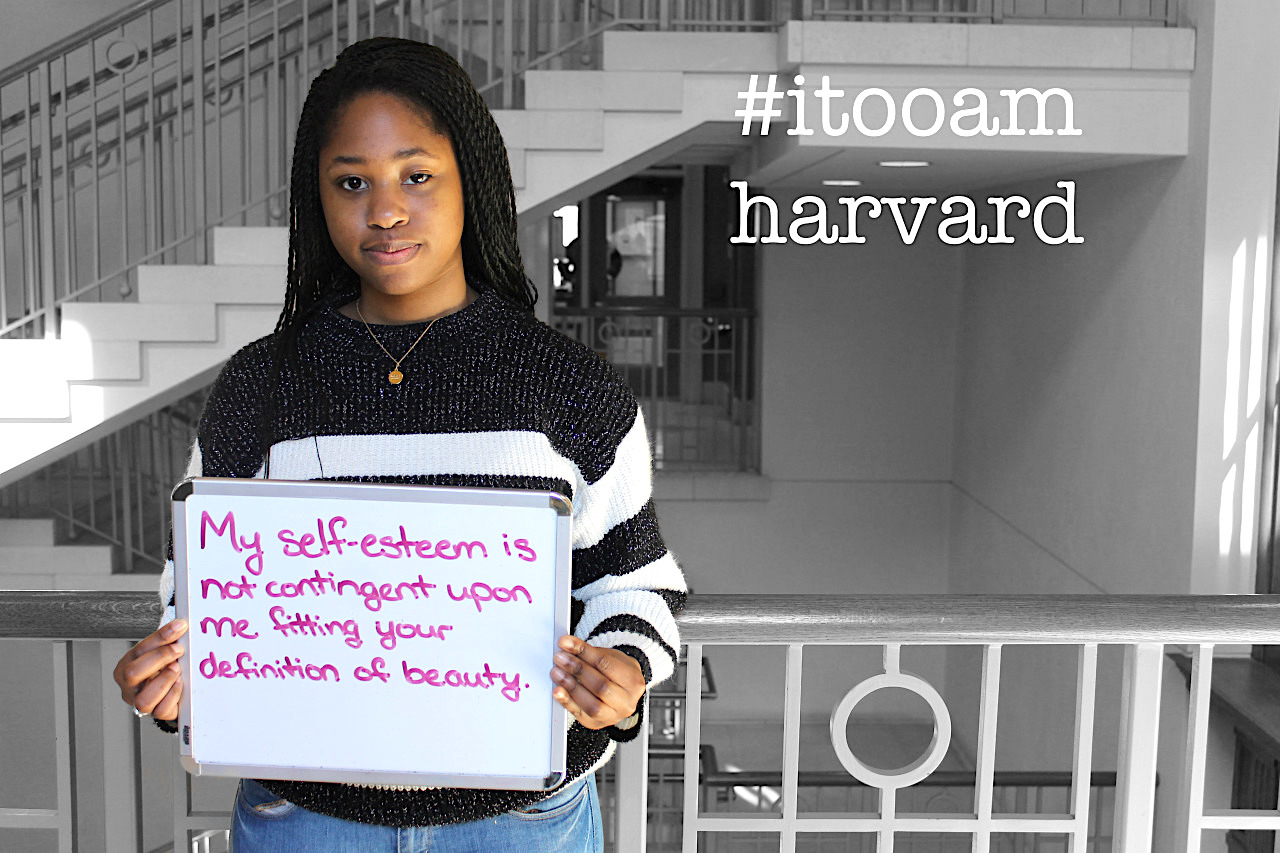 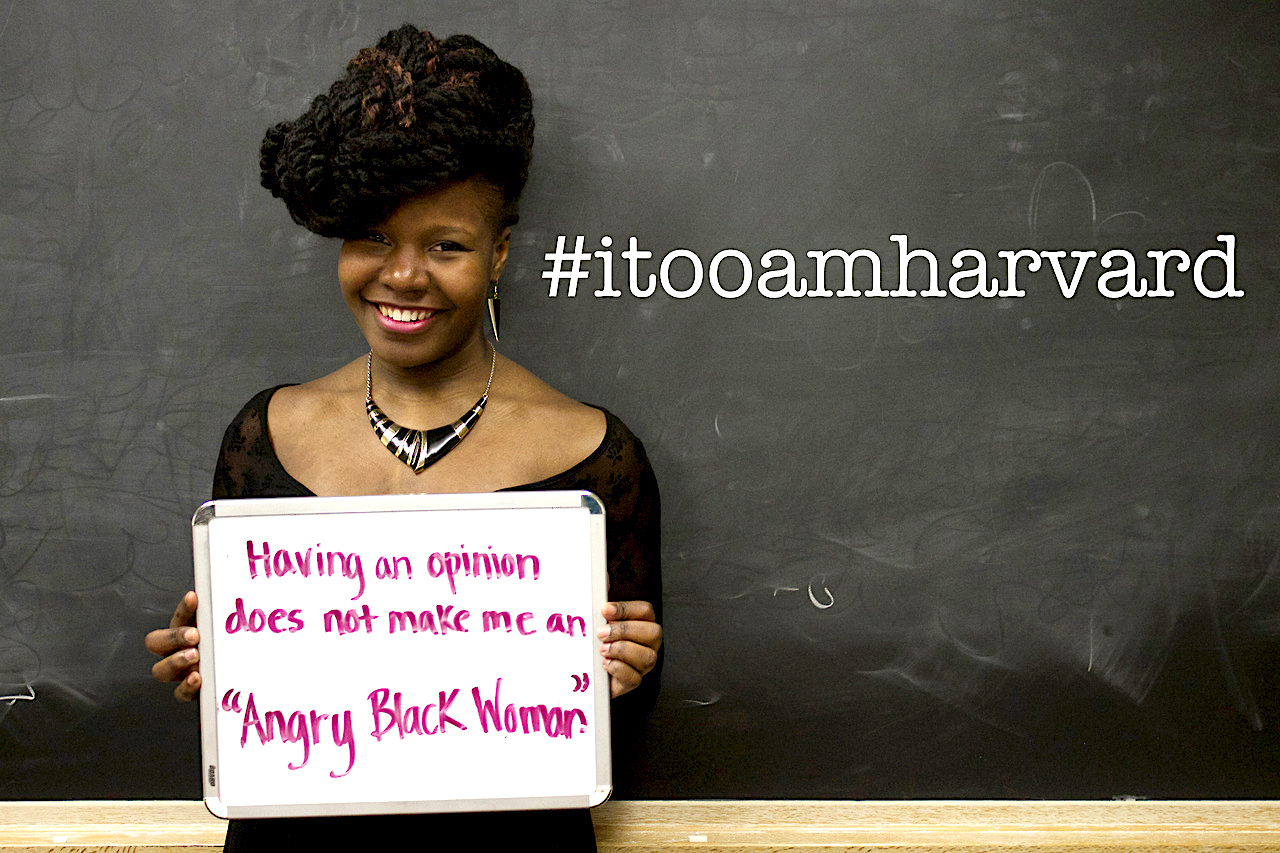 Weems, 65, who won a MacArthur Fellowship in 2013, the year before she became the first African-American woman to have a retrospective at the Guggenheim, has for some time existed in the cultural mythosphere. Her many admirers reserve an intense, almost obsessive affection for her that is rarely extended to visual artists: She is name-checked in a lyric on the new album by Black Thought and appears as herself in Spike Lee’s new Netflix series of “She’s Gotta Have It.” Her iconic 1987 picture, “Portrait of a Woman Who Has Fallen From Grace” — a photo that depicts Weems sprawled on a bed in a white dress, cigarette dangling from one hand — is on the cover of Morgan Parker’s poetry collection “There Are More Beautiful Things Than Beyoncé.” (Speaking of Beyoncé, Weems has been cited as an influence on the videos for “Lemonade.”) Any day now, surely, someone will name a flower after her.