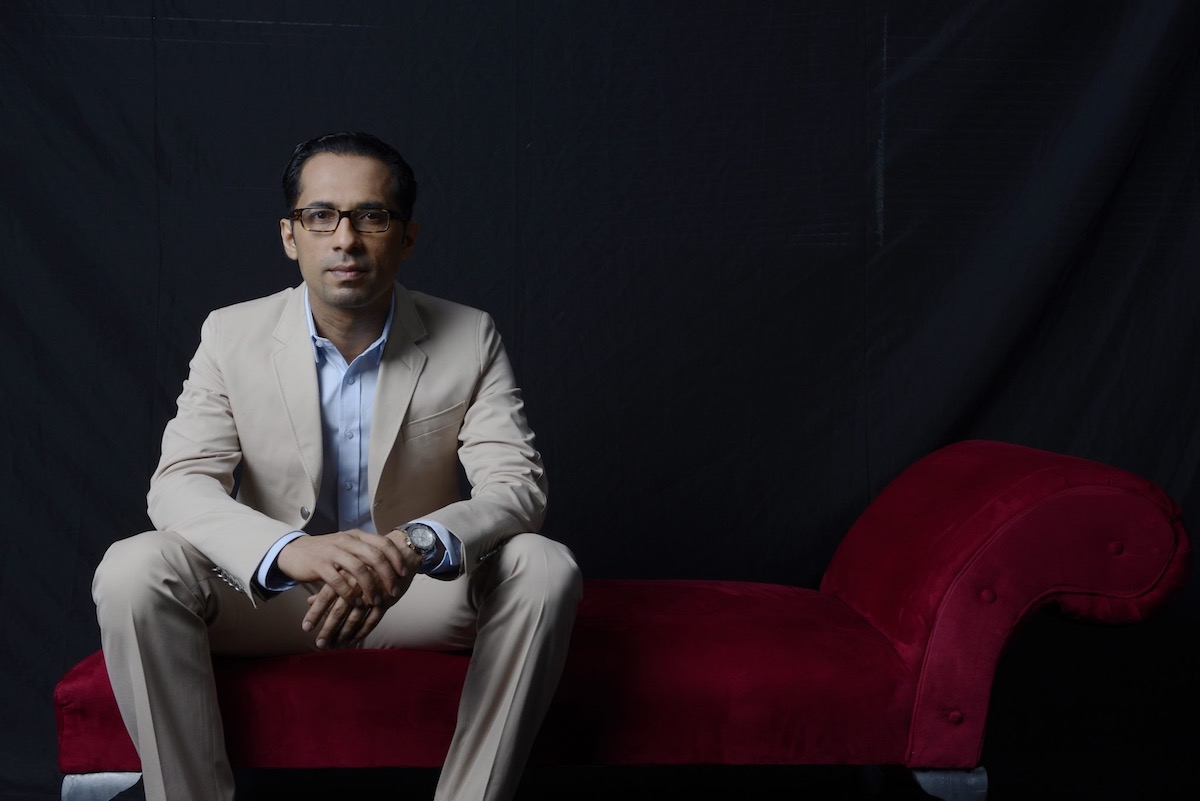 Unknown gunmen snatched Dewji, 43, on October 11 as he left his early morning workout in the commercial capital of Dar es Salaam, police said.

He was found about 3:15 a.m. local time Saturday in the same city, regional police commissioner Lazaro Mambosasa told reporters. Dewji, who attended the news conference in a white T-shirt and pants, thanked police officers and shook their hands.

Police officials did not provide additional details on his release. It’s unclear whether a ransom was paid. 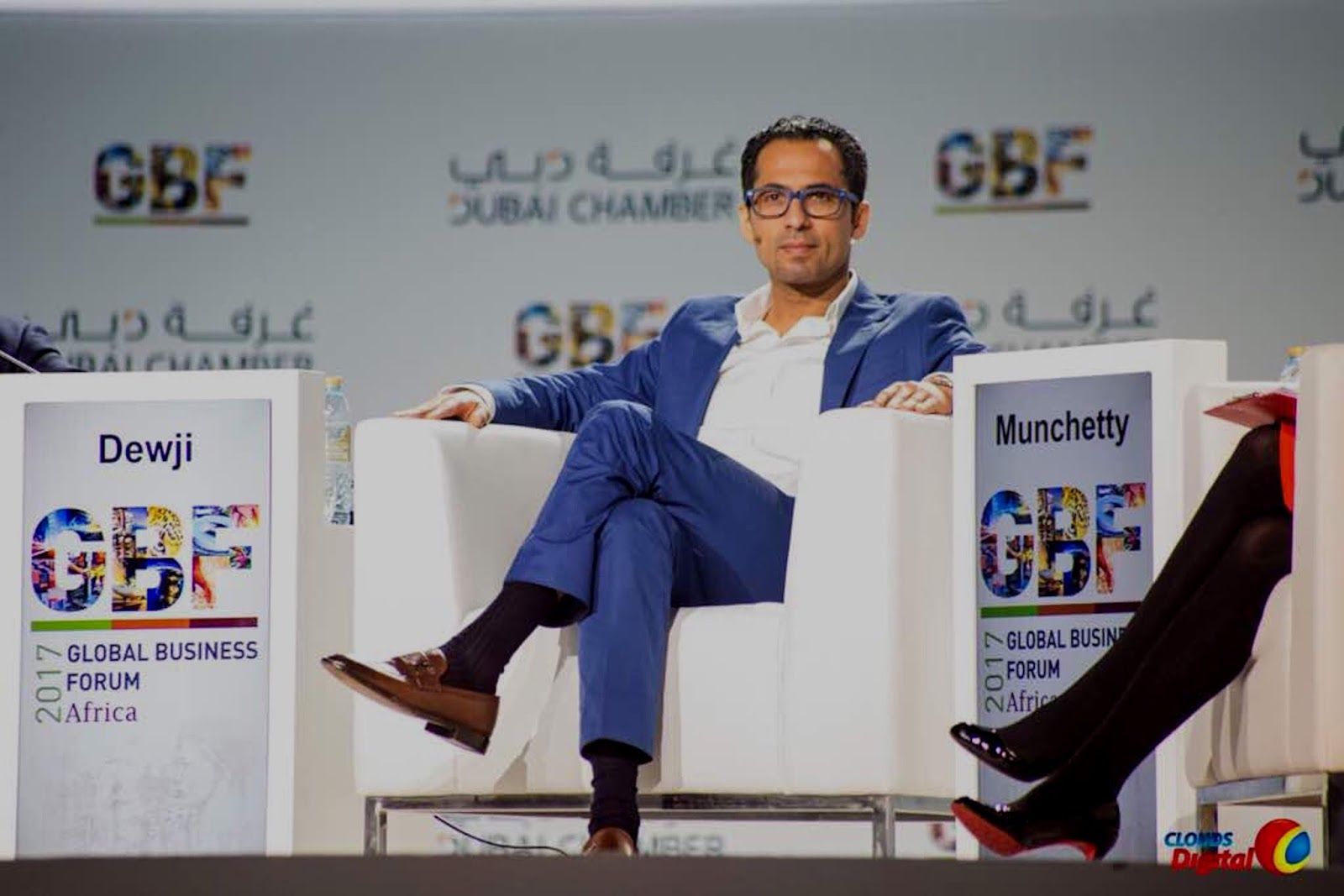 Dewji’s disappearance made international headlines, with his family offering a reward of one billion Tanzanian shillings (US $440,000) for information leading to his rescue. The business tycoon has previously served as member of the parliament, and is described as Africa’s youngest billionaire.