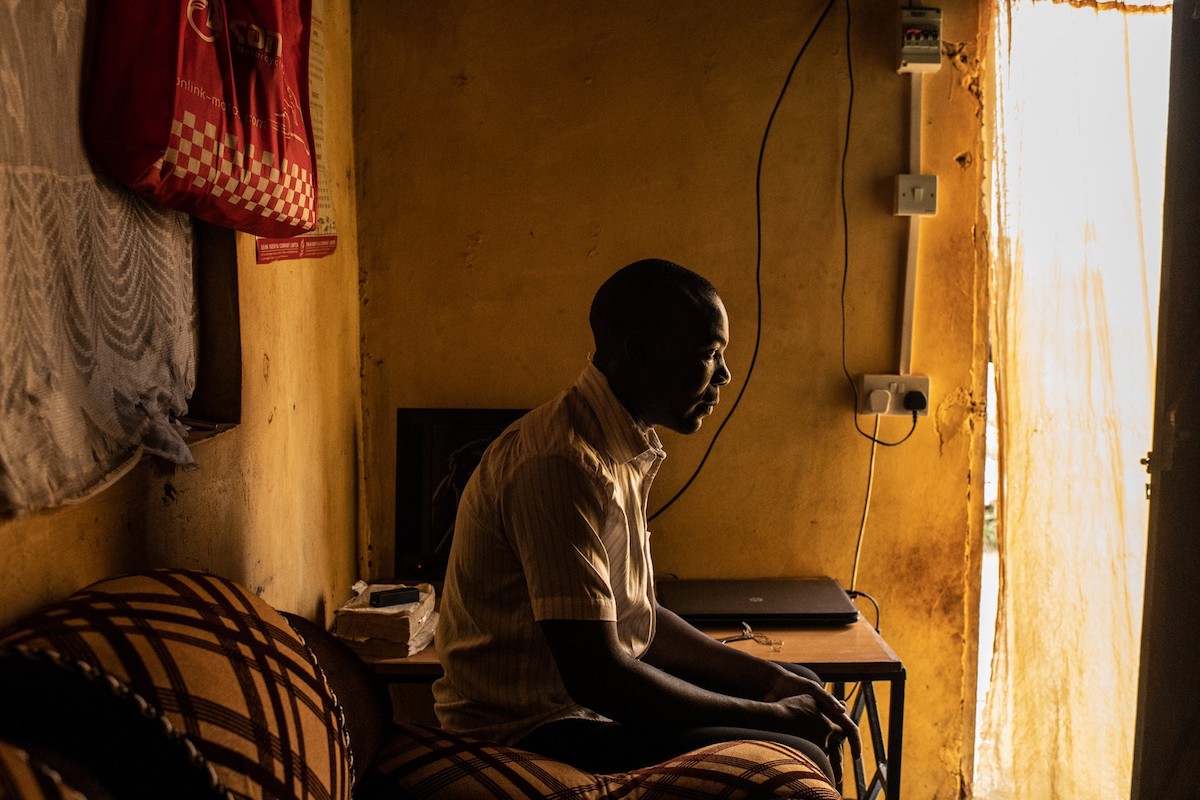 Not while growing up as an orphan in his village near Lake Victoria where everybody was, like him, black. Not while studying at a university in another part of Kenya. Not until his job search led him to Ruiru, a fast-growing settlement at the edge of the capital, Nairobi, where Mr. Ochieng’ found work at a Chinese motorcycle company that had just expanded to Kenya 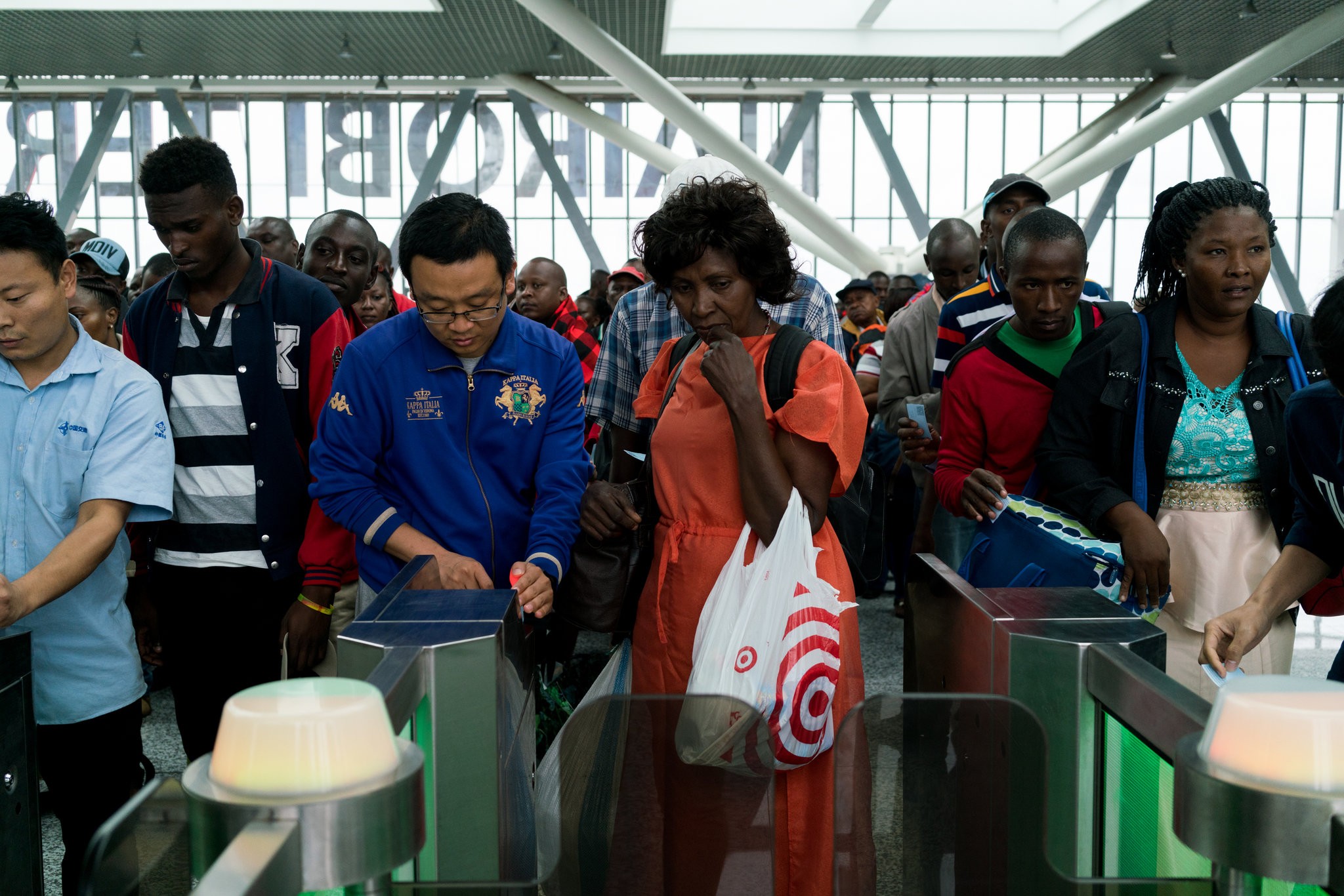 But then his new boss, a Chinese man his own age, started calling him a monkey.

It happened when the two were on a sales trip and spotted a troop of baboons on the roadside, he said.

“‘Your brothers,’” he said his boss exclaimed, urging Mr. Ochieng’ to share some bananas with the primates.