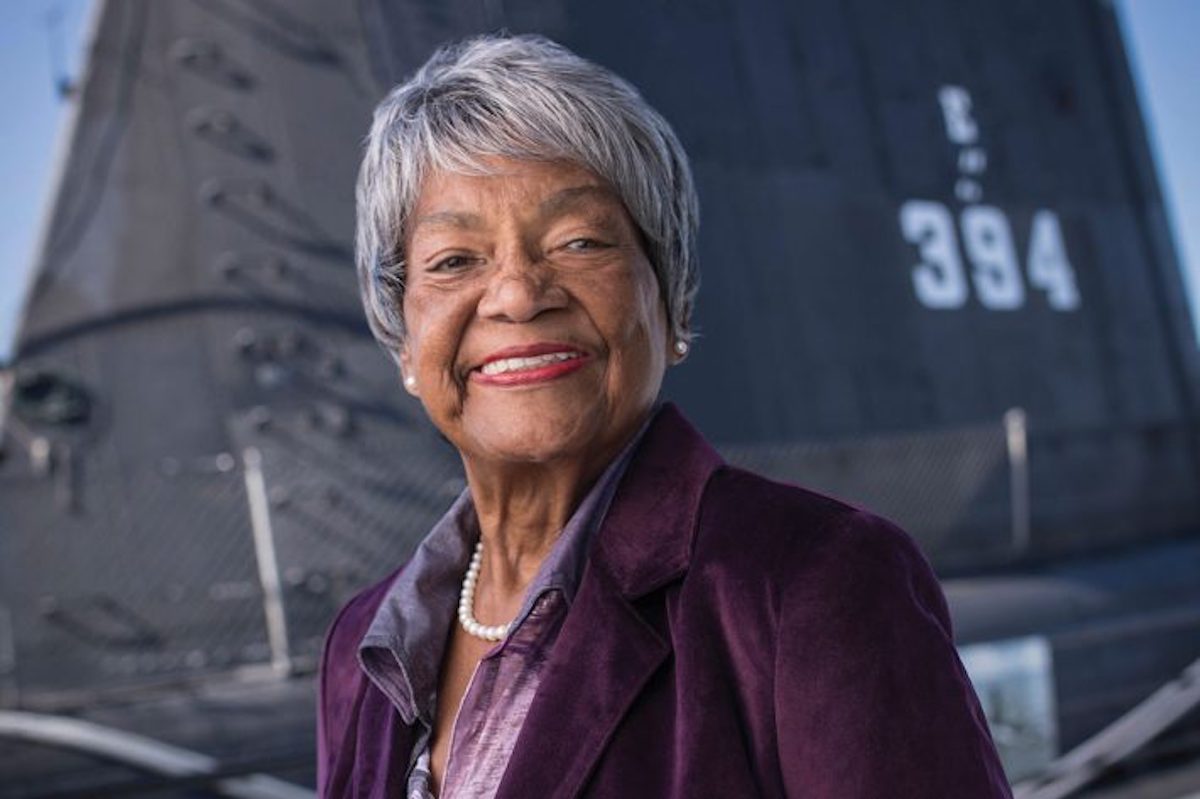 Raye Montague passed away on Wednesday at Baptist Medical Center in Little Rock, Arkansas, according to Pulaski County Coroner Gerone Hobbs, according to the Arkansas Democrat-Gazette. 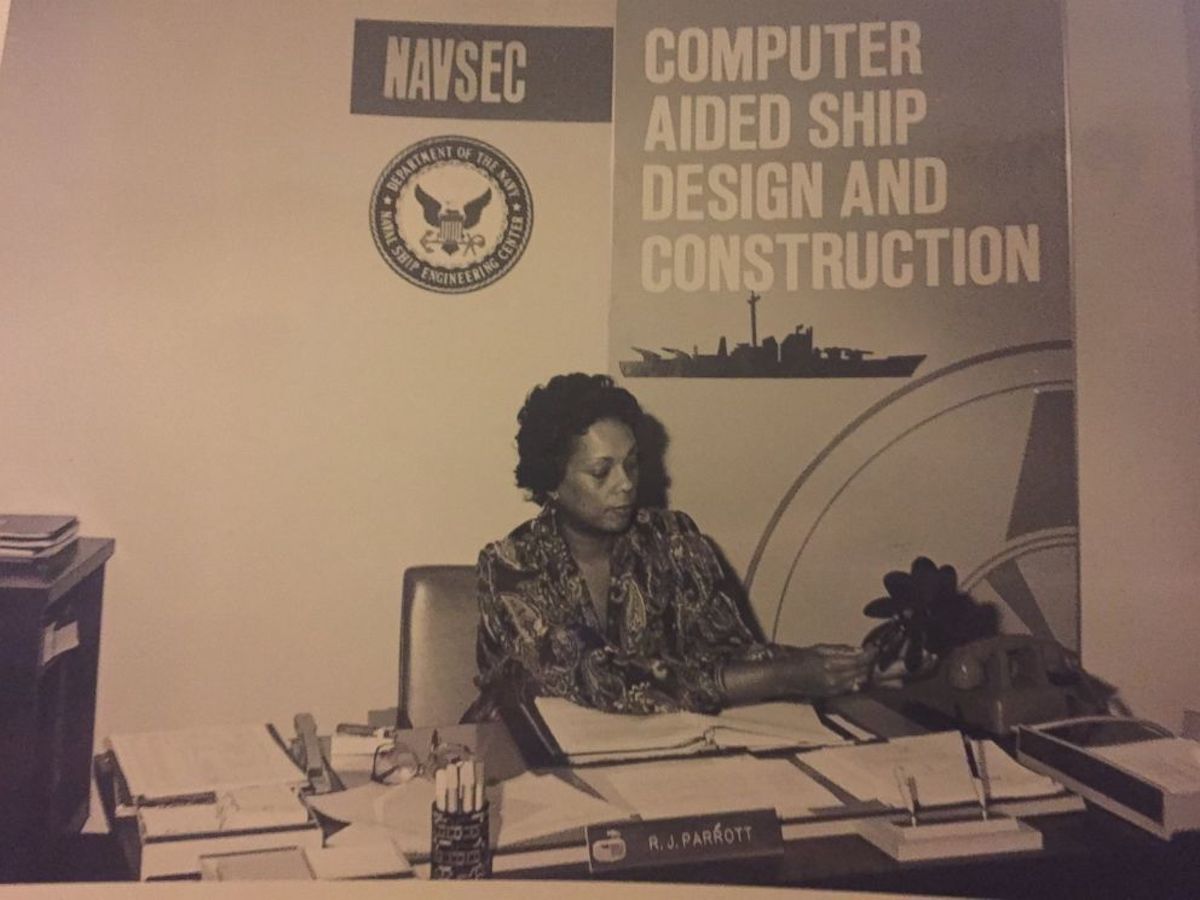 She had suffered from congestive heart failure, but no official cause of death has been released.

She had spoken openly of discrimination she had faced based on her race and sex and said a supervisor told her that she had the “right name but wrong sex” while they were discussing an opportunity for a promotion.

Her story was often compared to those of Katherine Goble Johnson, Dorothy Vaughan and Mary Jackson, three African-American female mathematicians who were pioneers in America’s space program in the 1960s, and whose story was depicted in the 2016 film Hidden Figures.