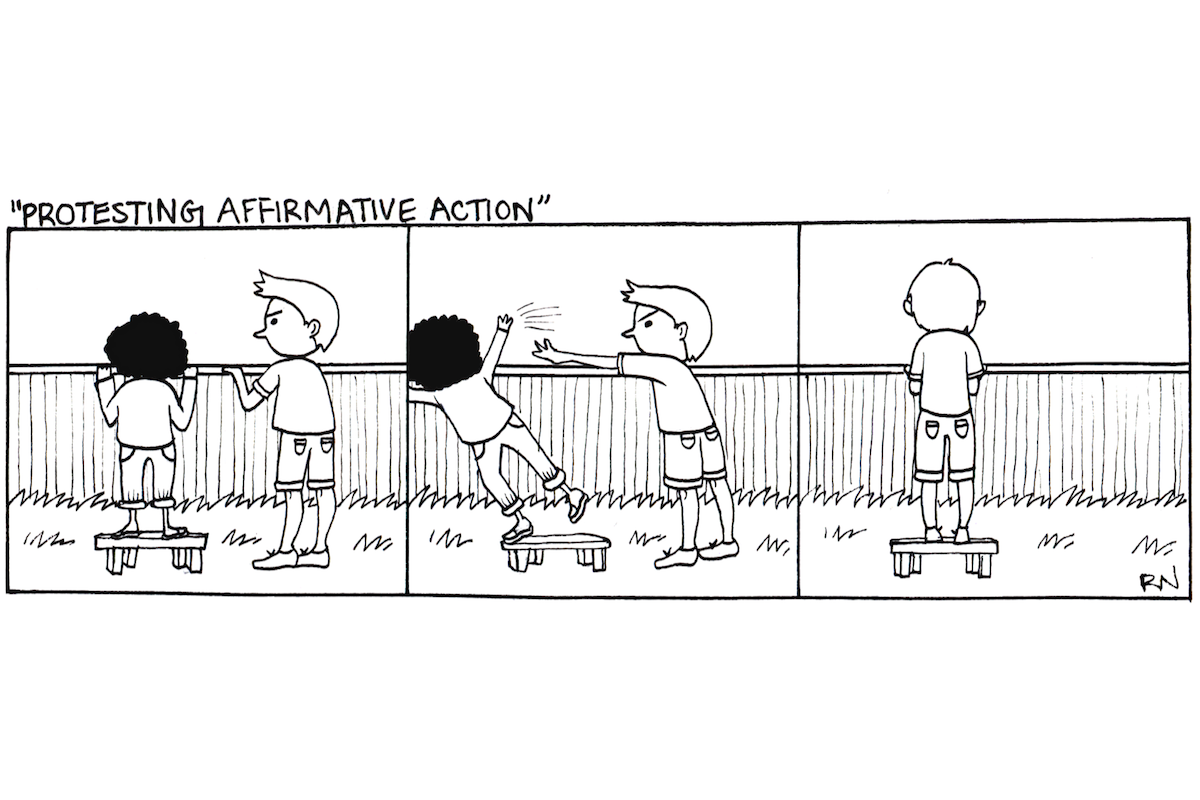 Supreme Court Justice Lewis Powell was on the fence in 1978. The court had before it the case of a 35-year-old white man, Allan Bakke, who had twice been denied admission to the medical school at the University of California, Davis. Bakke claimed that he was unfairly rejected because of the school’s quota system, which reserved 16 seats in the 100-person class for minority students. Powell didn’t know it at the time, but his decision would come to shape the affirmative action debate for the next forty years. 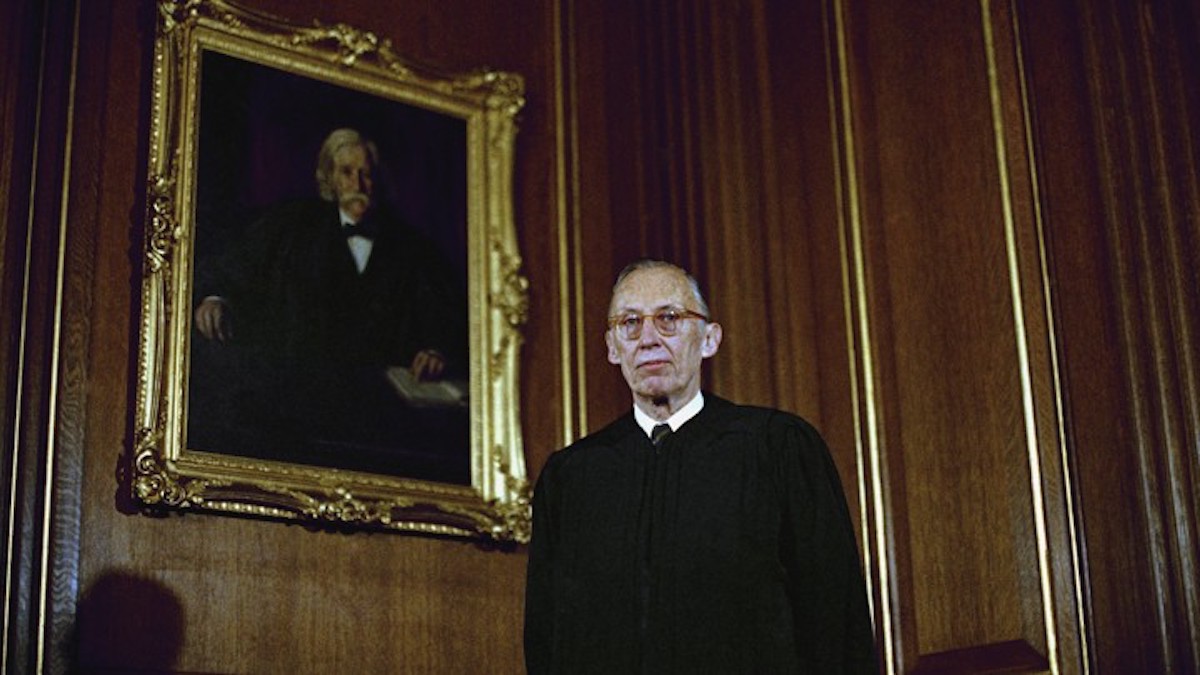 His opinion in the case would buoy the case for affirmative action in college admissions, but some legal scholars argue that it also transformed the conversation about race and equality in America by altering the meaning of one of the Civil War amendments to the Constitution aimed at ensuring equality for recently freed slaves. As Kevin Brown, a law professor at Indiana University, told me, “Powell’s opinion in Bakke becomes the opinion that amounts to the change in the definition of the Equal Protection Clause.” And by shifting its meaning, he says, Justice Powell inadvertently changed how colleges go about recruiting and enrolling racial minorities. That shift may prove consequential as the use of race-conscious admissions at Harvard University goes on trial starting on Monday