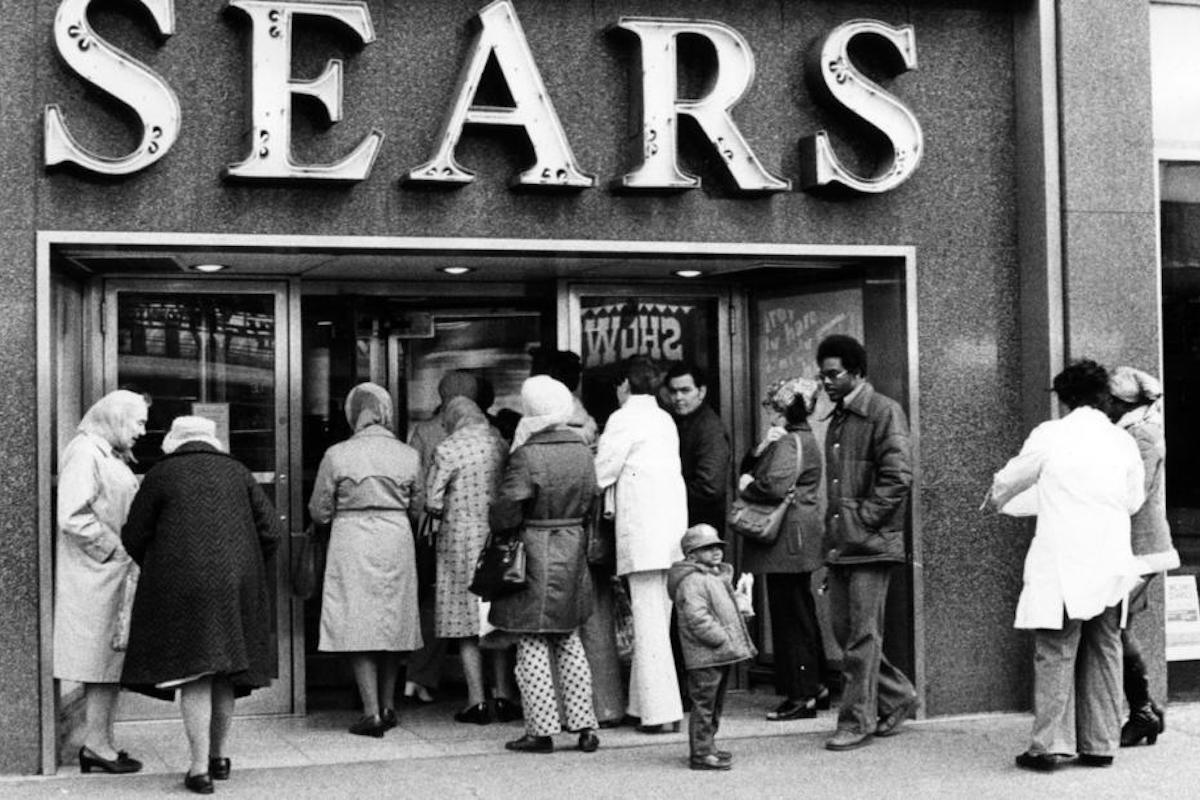 Mike Elk The Guardian
Frank Hanes / Chicago Tribune. People wait to get into the remodeled Sears store at State Street and Congress on April 11, 1978. Mayor Michael Bilandic was walking through the store. Featured Image 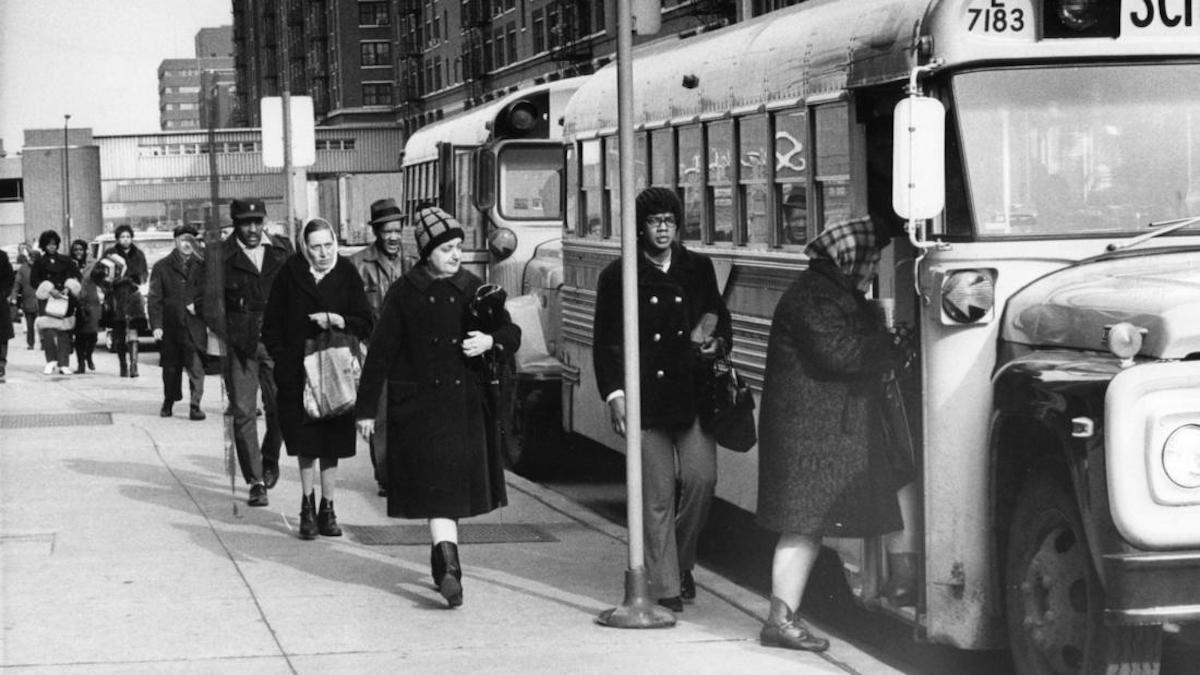 Dave Nystrom / Chicago Tribune. Sears’ Homan Avenue complex offered bus services for its employees from the office on Homan and Arthington to the CTA’s Congress line on March 31, 1972. About 1,200 employees use the service morning and night at a cost of about $70,000. Photo Credit

Founded in 1893, Sears was once a staple of the American lifestyle. Now after 125 years in business, the quintessential American brand is expected to file for bankruptcy, an announcement that could come as early as Sunday.

In the past year, Sears has already shuttered its last three remaining marquee stores in Pittsburgh. Now, all that remains is a rundown Sears outlet warehouse store scattered along the railroad tracks in an industrial neighborhood alongside the Allegheny River in Lawrenceville.

The so-called “Scratch & Dent Sears” outlet sells slightly defective washers, dryers and other goods, appliances that can still be purchased with Sears’ trademark warranty, and on credit in monthly installments.