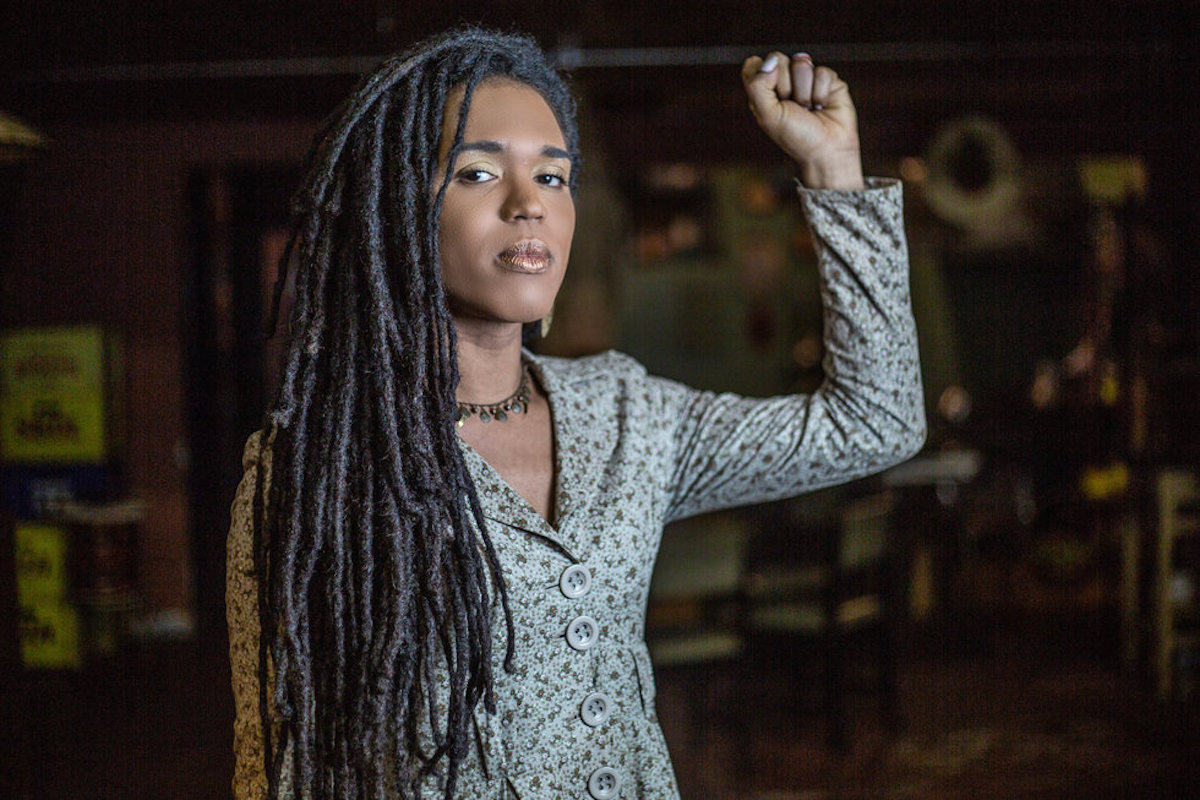 In Ethereal Images, an Artist Superimposes Herself on Old Photos of Her Mother | Hyperallergic

Marielle Franco, 38, a black politician from Rio de Janeiro, died fighting for the rights of women and favela dwellers. On March 14 armed men gunned the councilwoman down in her car in the center of Rio de Janeiro with nine shots—four to the head.

As a councilwoman from the Maré favela, she denounced the police brutality that favela residents, most of them black, regularly experienced. Many black women felt it was a direct attack on the potential of black women to ascend to power in politics. But her assassination came at a unique time—six months before Brazil’s state and national elections. After Marielle’s death, black women felt empowered to run for political office and in this year’s elections, black women candidates are more visible than ever. These women are now collectively called the “Sementes de Marielle”—the seeds of Marielle. 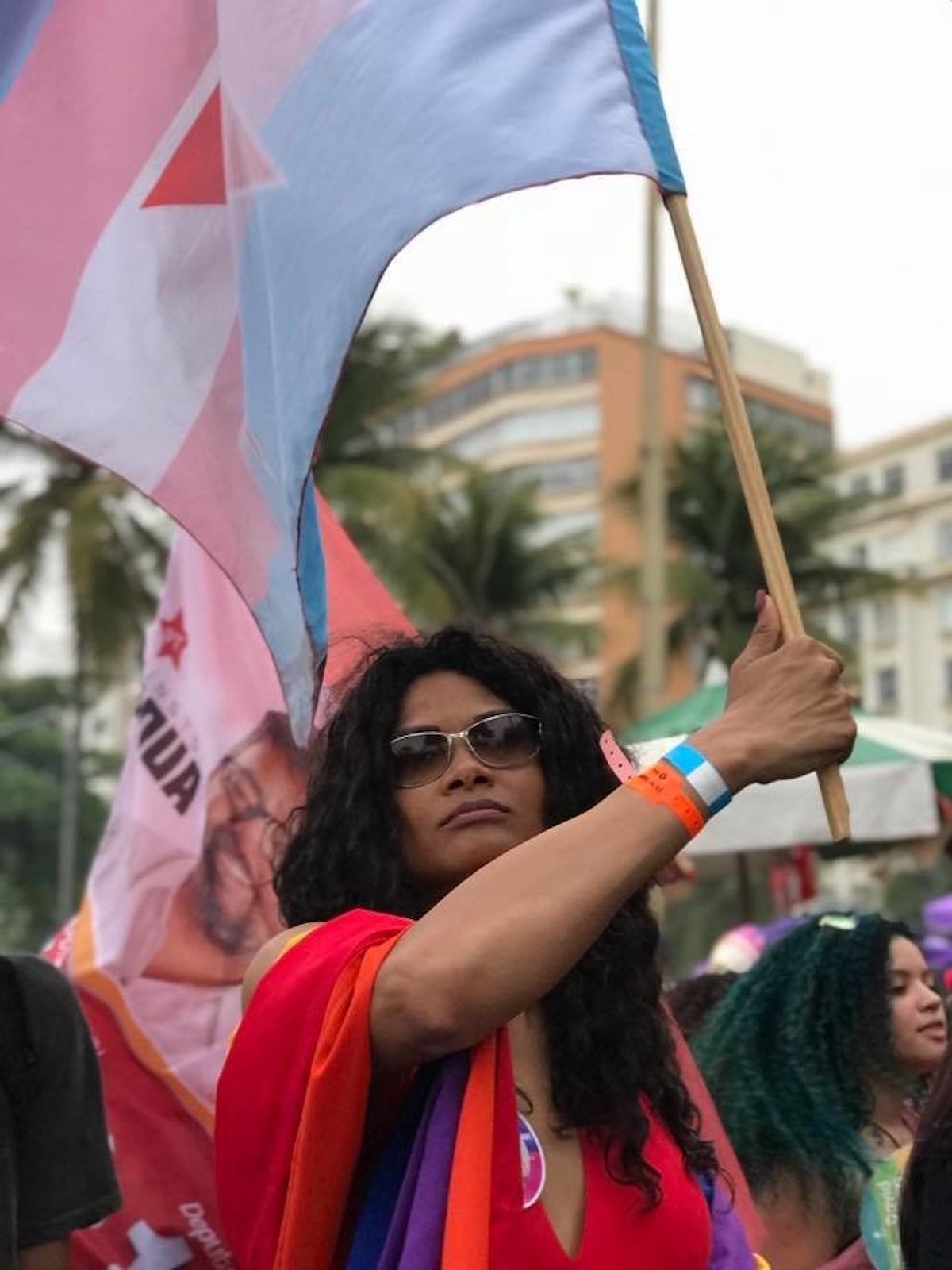