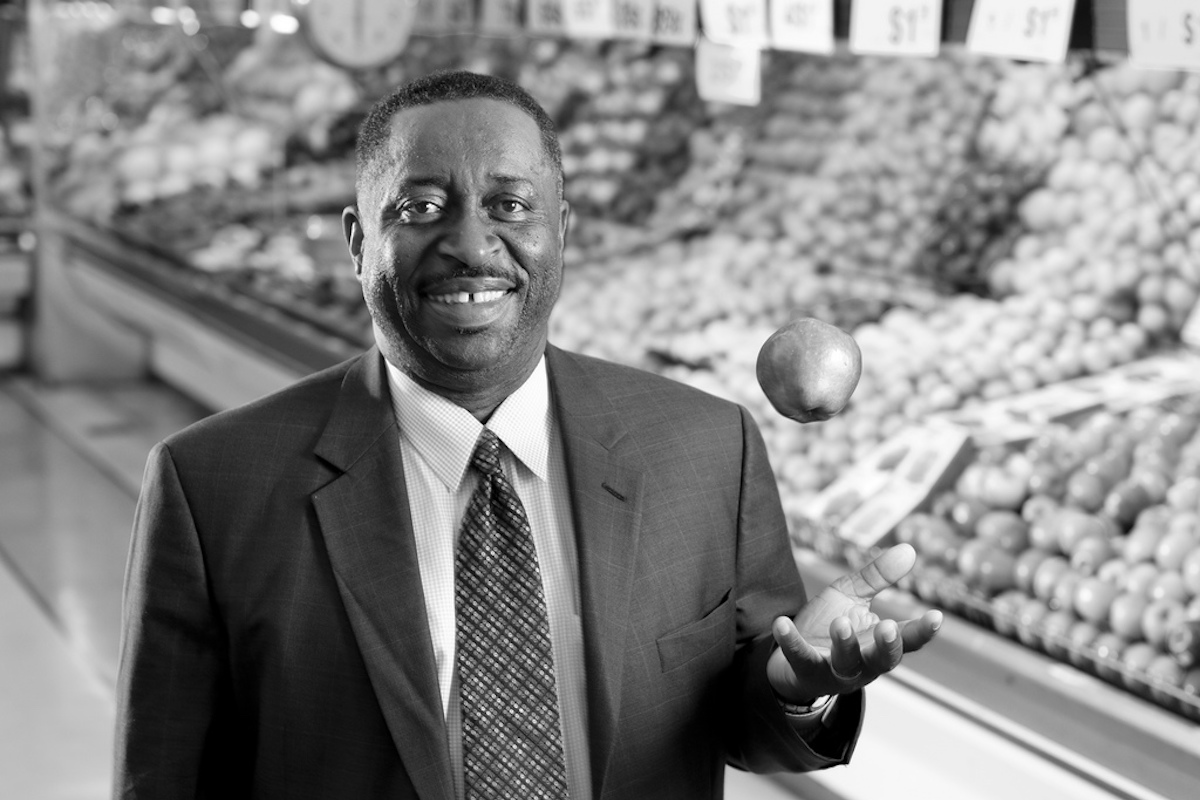 The Seeds of Marielle: These Courageous Afro-Brazilian Women Are Running for State Office Despite the Odds | OkayAfrica

Greg Calhoun, the Alabama-bred businessman who made history as the first African American to own a major grocery store in the South, has passed away. He died on Oct. 11, in Los Angeles, at the age of 66, according to a Facebook post from his daughter ShaKenya Calhoun.

Calhoun built a multimillion-dollar empire around food and beverage, with as many as 15 supermarkets across the South.

He first made his way onto the BE 100s, our annual listing of the nation’s largest black-owned companies, in 1991. A profile in our June issue that year shared how Calhoun went from bag boy to boss: