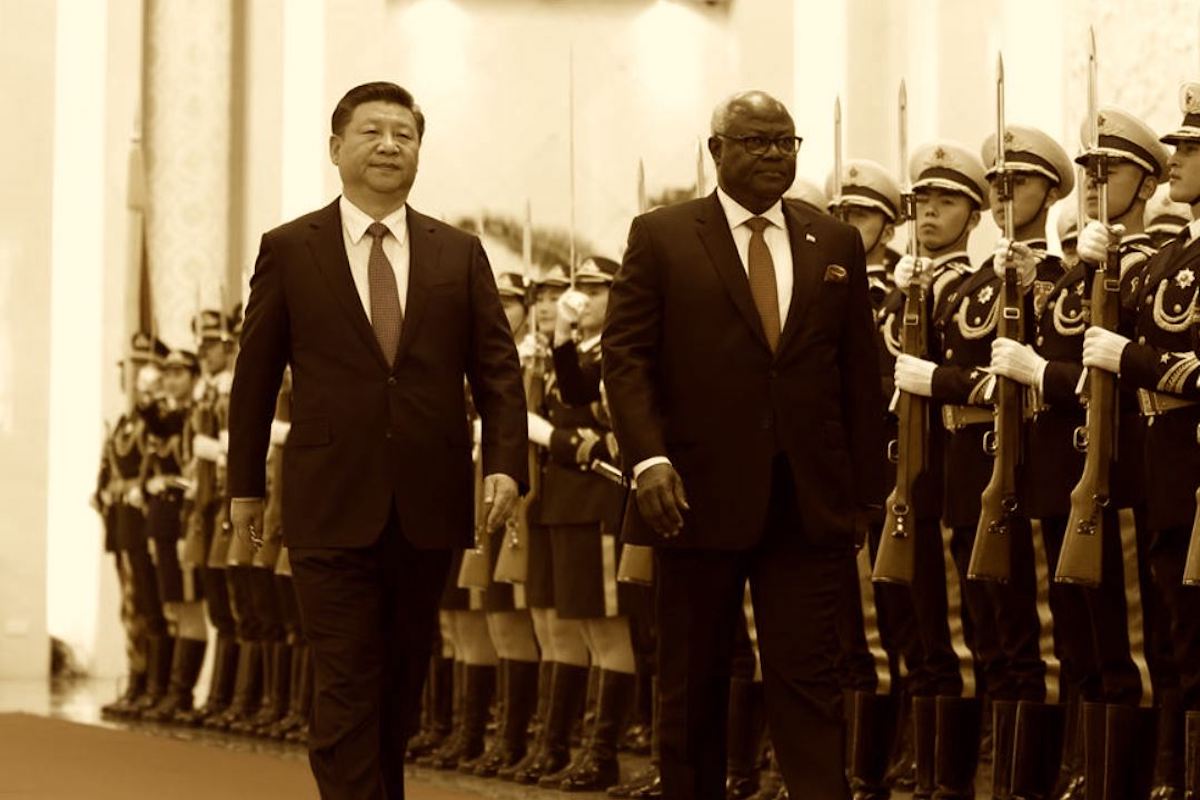 The mega project, which was due to be completed in 2022, had been commissioned by the previous president, Ernest Bai Koroma, in March.

Its cancellation comes amid cooling enthusiasm in both Pakistan and Malaysia for Chinese loans backing large-scale infrastructure projects in recent months. But Sierra Leone’s decision is the first time an African government has canceled an already announced, major China-backed deal.

“After serious consideration and diligence, it is the government’s view that [it] is uneconomical to proceed with the construction of the new airport when the existing one is grossly under utilized,” said a letter from the country’s Transport and Aviation Ministry to the project’s director, published in local media.