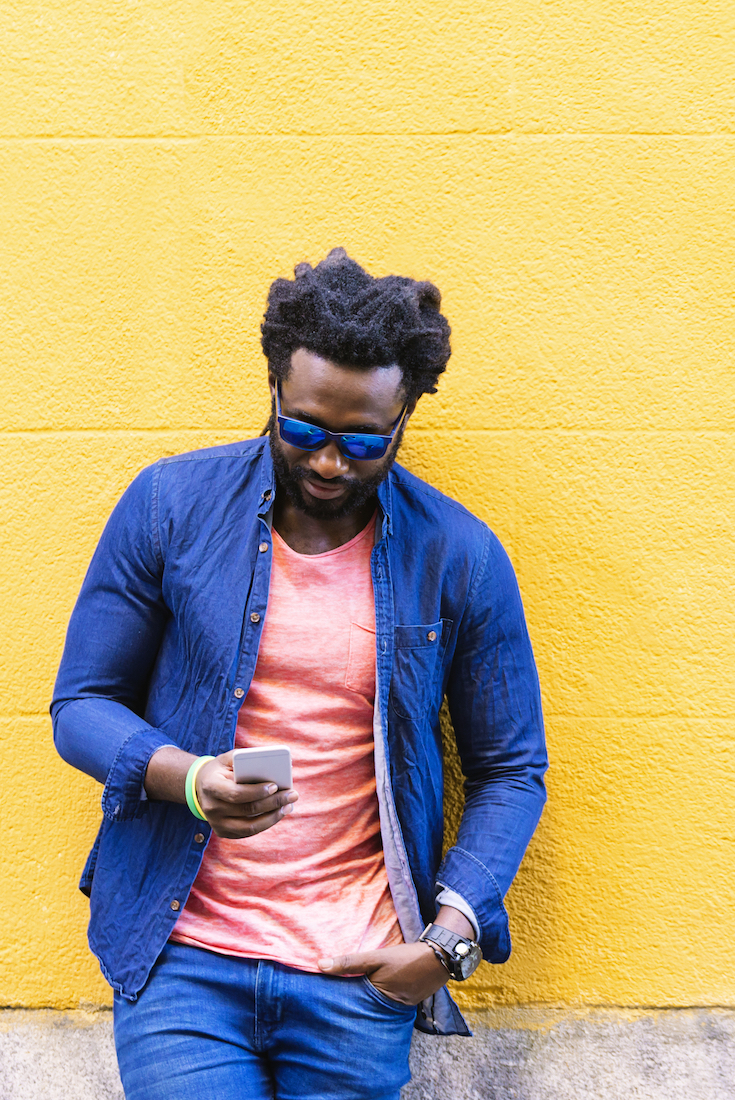 No one doubts that Black Twitter has had an impact on real world and policy change. But now, according to a new study by Nielsen, African-American consumers, influencers and digital entrepreneurs are leveraging digital power to not only influence events but to own content.

The new study entitled “From Consumers to Creators: The Digital Lives of Black Consumers” concluded the following:

* 61 percent of African Americans agree that they enjoy learning about technology or electronics products from others, which is 14 percent higher than for non-Hispanic whites.

* African Americans are one of the most active Twitter segments with 19 million users, 28 percent of the popular platform’s 67 million users.