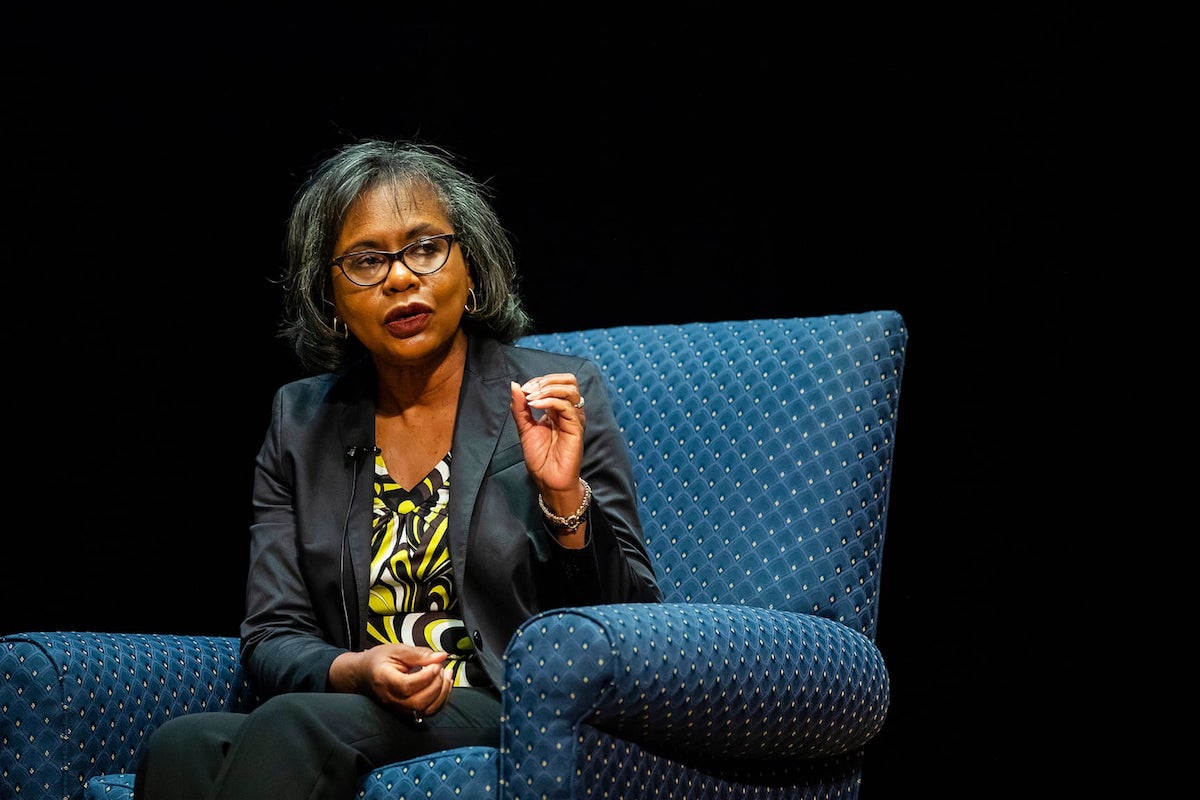 Anita Hill said Brett Kavanaugh’s confirmation hearing was a “disservice to the American public”, in her first public remarks since he was confirmed to the supreme court on Monday on Monday after one of the most narrowly won confirmation proceedings in history. 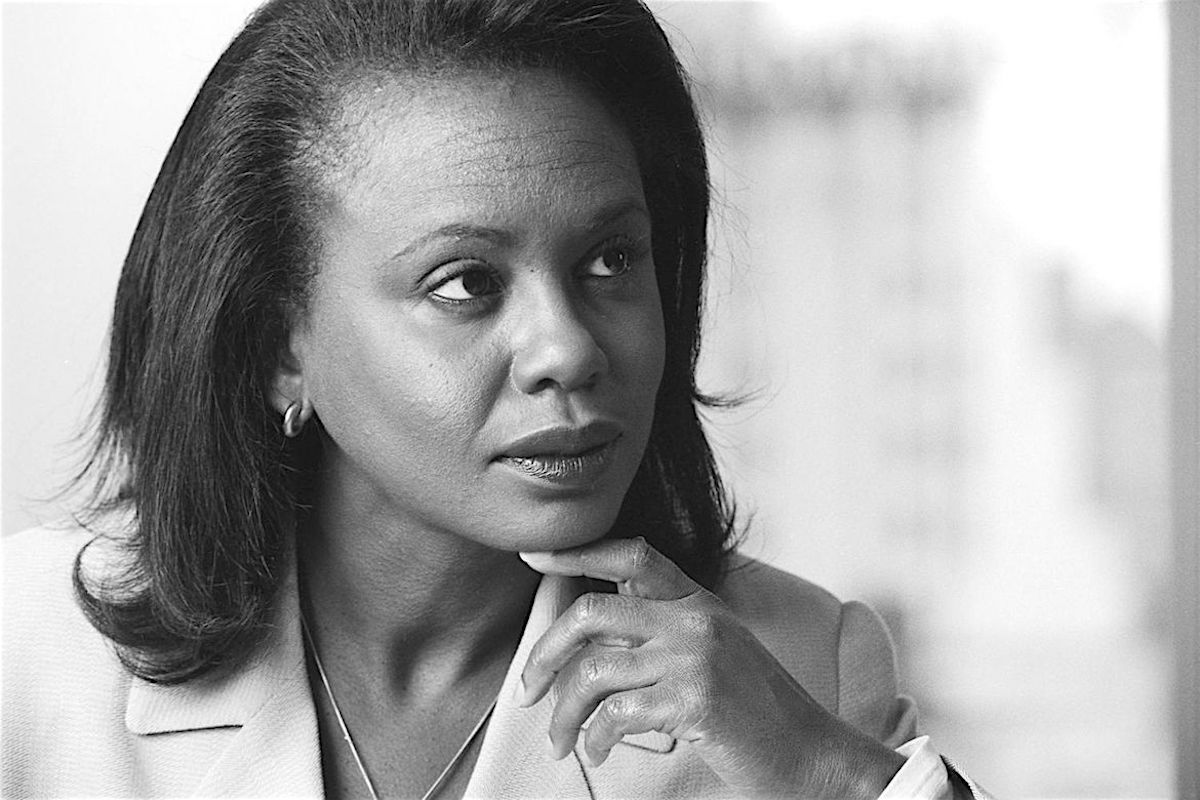 Hill said the Senate judiciary committee’s response to Dr Christine Blasey Ford’s accusation of sexual assault against Kavanaugh mirrored her own experience testifying against the then supreme court nominee Clarence Thomas in 1991.

Thursday marks the 27th anniversary of Hill’s testimony that Thomas had sexually harassed her when they worked together at the Equal Employment Opportunity Commission. The Senate confirmed Thomas, who denied the allegations, four days later.