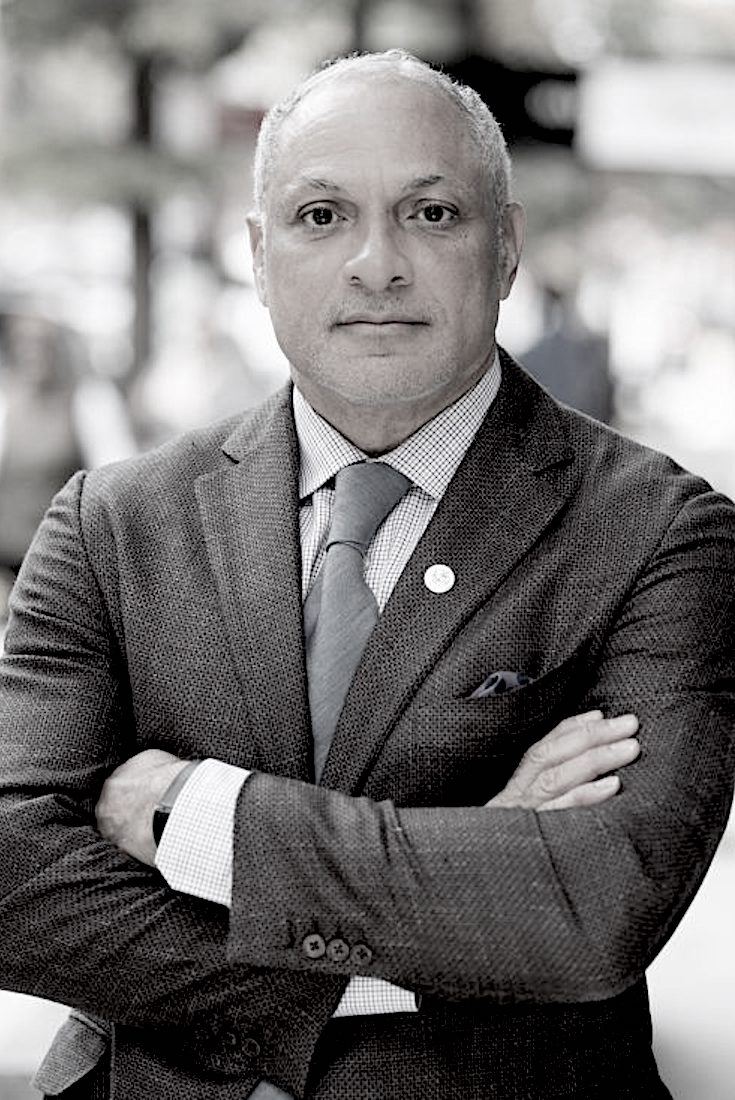 YAZOO CITY, Miss. — For the past five months, U.S. Senate candidate Mike Espy has tried to remind Mississippians how he has served them in the past: a son of the Delta with three terms in the U.S. House who spent time as Bill Clinton’s agriculture secretary.

But even Espy’s most ardent supporters worry that when many voters go to the polls on Nov. 6, what Espy has done will matter much less than what he is: a black man running for one of the highest elected offices in a state with a Confederate emblem on its flag.

One of his opponents is hearkening to another version of the past: Republican Chris McDaniel, a conservative fond of provocative statements whose yard signs boast the “stainless banner” — the second flag of the Confederate States of America.

The state’s appointed Sen. Cindy Hyde-Smith, a Republican, is the other candidate who will be on the special-election ballot; she took over from Thad Cochran, who resigned in ill health in April. The winner will fill the remaining two years of Cochran’s term; if no candidate wins a majority, the race heads to a Nov. 27 runoff.