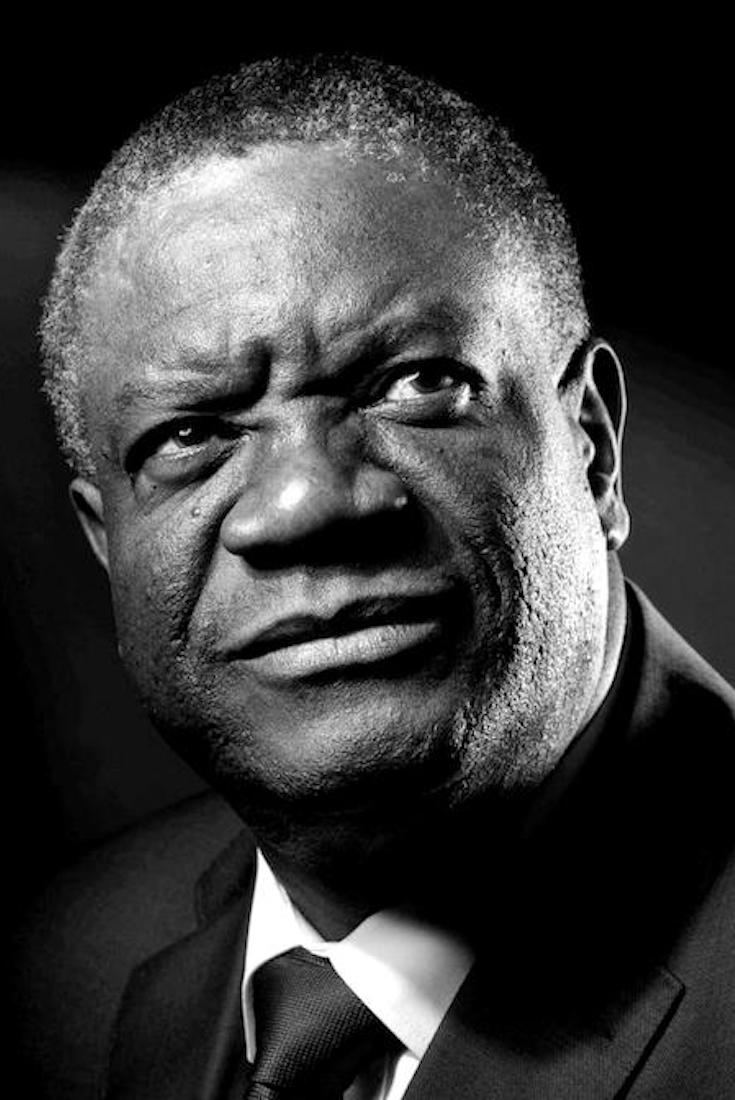 Letter From The Democrat Plantation | Medium

The 63-year-old Congolese gynaecologist set up the Panzi hospital in the eastern Democratic Republic of Congo city of Bukavu nearly 20 years ago – shortly after he had his first experience of treating a woman who had been raped and mutilated by armed men.

Dr Mukwege recounted the horrific injury the patient had suffered in a BBC interview, saying the woman had not only been raped but bullets had been fired into her genitals and thighs.

He, along with his colleagues, have since treated tens of thousands of victims.

Panzi hospital now cares for more than 3,500 women a year. Sometimes Dr Mukwege performs as many as 10 operations a day.