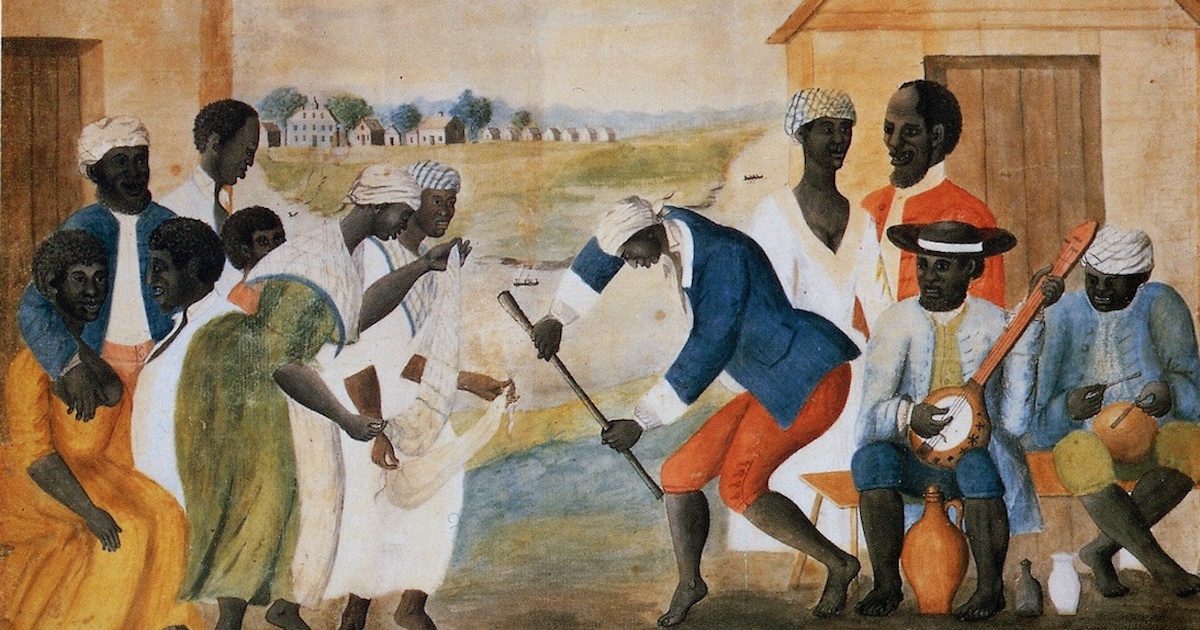 I argue on the Internet with what I’ll lump together and call Republicans. Most of them are indeed registered Republicans although some prefer only to be called Conservative or Libertarian. As far as I know, I’m the only black regular among the group but being the Internet, you can’t say for sure.

They are that Trump base we hear about, finding themselves in agreement with everything he says and does, even if they would have considered it heinous had anyone else done it. Some of our discussions are civil, I have perhaps even found one friend in the group although our views are extreme opposites. Mostly, by the third round of exchanges, the discussion has devolved into them resorting to personal insults as they no longer have facts to support their argument. The other constant is that they say, “if only you’d get off that Democrat Plantation and see the light.” Their presumption being that I’ve volunteered for slavery to the Democrat Party and if I had any sense I’d consider the value of an alternative.

Those with a bit of historical knowledge tell me that Republicans are the “Party of Lincoln.” They were formed with the intention of ending slavery and that it was Abraham Lincoln, a Republican, that made the Emancipation Proclamation and fought the Civil War to end slavery. I give them partial credit for their initial good intentions. Lincoln himself was rather ambivalent toward slavery and while he said he wouldn’t personally own any. He’d have been just fine with slavery’s existence. He also would have sent the slaves back to Africa if given the chance. That Emancipation Proclamation didn’t free any slaves from states that didn’t secede from the Union. It was about hurting the South economically and winning the war. Any credit they had they lost in the Compromise of 1877 when they traded for the Presidency in a contested election, granting the removal of Federal Troops from the South which effectively ended Reconstruction and opened the floodgates for Jim Crow laws.

Failing to convince me of the merits of their own Party, they move right along to attacking the Democrat Party. They attempt to enlighten me by linking Democrats with the Ku Klux Klan and a racist past. Ever helpful, I readily agree, pointing out examples of massacres perpetrated by Democrats related to voting rights, one in Ocoee, FL just a few miles from where I presently reside although it isn’t taught in the history books. I also mention the numbers of Democrats that fled the Party, joining the Republicans after Democrats grudgingly passed Civil and Voting Rights legislation in the 1960’s. I mention Lee Atwater and the Southern Strategy which gave us George H.W. Bush on the back of Willie Horton. And then I bring up the single issue that will keep me from ever considering the Republican Party as long as the policy exists which is voter suppression. 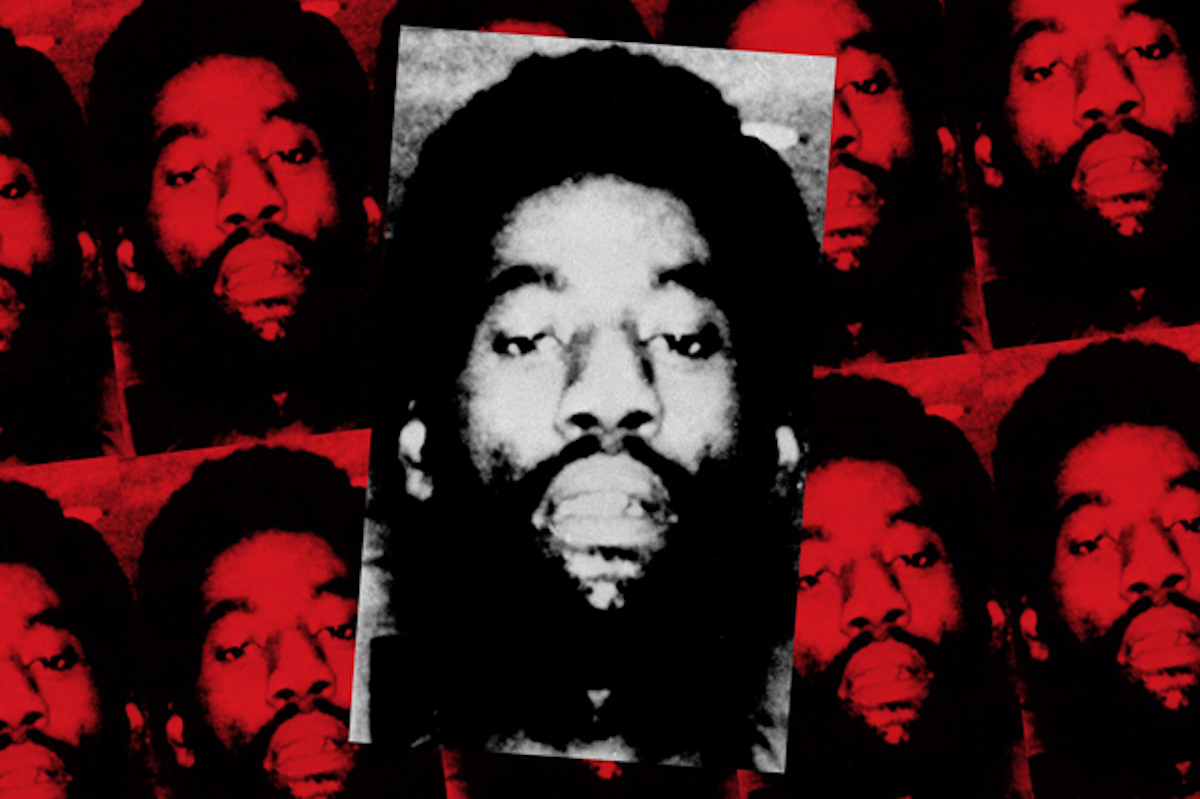 They howl in denial like stuck pigs at the mention of voter suppression. They say there’s “no such thing” while simultaneously arguing about hordes of illegal voters, no instances of more than a few they can prove in a nation of hundreds of millions. They ask for examples and I provide quotes from panels of Federal Judges using words like “surgical precision” to describe Republican efforts. They ask, “what’s wrong with requiring an ID which you need for several other things?” I surprise them and don’t disagree about ID unless it’s actually free and timely and doesn’t translate into an Unconstitutional poll tax. I then ask about all the other laws that always accompany a Voter ID law, ones that reduce early voting days and times, ones that don’t recognize certain State-issued ID used by students. Reduction in polling places that translate to long lines in urban (minority) districts whereas rural voters are in and out.

They point to the overwhelming percentage of minorities that vote Democrat and ask, “what do you get for that?” They point to urban areas like Detroit and Chicago with Democrat leadership yet high crime and murder rates. I separate the two as they are unique circumstances. Detroit had lost its ability to govern itself through the “Emergency Manager” law where the State (Republicans) took over the management of several Michigan cities including Detroit and Flint. The Detroit manager sold off many of the city’s assets like the Silverdome at bargain basement prices, working like Robin Hood in reverse, taking from the poor and benefiting the rich. In Flint, they made a decision to use river water and have been poisoning the citizens for years with no true end in sight. In Chicago, which they tout as having some of the strictest gun laws in the nation but a high shooting rate, they are surrounded by municipalities with some of the weakest laws, making access to guns no problem. My general answer though is that no city lives in a vacuum and it is often the case that urban tax revenues go to support rural and suburban causes.

They never stray from their denials about the existence of voter suppression and I never tire of proving it with court decisions and statements of politicians indicating it was precisely what they intended. Then we get to mass incarceration. Their defenses take different directions as some claim the whole concept to be a myth while others blame it wholly on the Clinton’s and the crime bill passed under Bill’s leadership. I don’t let Clinton off the hook altogether but the Republican Congress would have forced something even worse down America’s throat had he not compromised. I give them half a point but then insist we take a look at the present. Out of one side of his mouth, Trump says he, “doesn’t have an Attorney General.” Yet, Jeff Sessions when not being lambasted by the President for recusing himself from the Russia Investigation. Has single-handedly brought back mass incarceration, filling for-profit cells with minorities and immigrants which is just what Trump wanted.

With A Growing Membership Since Trump, Black Gun Group Considers Getting Political | NPR

I would not mind if the Republican Party presented a viable alternative. The Democrat Party is a jumble of various constituencies and it often meets the needs of one over another. They do sometimes take black voters for granted while not addressing some of our needs as a community like I’d prefer. I could recite the failings of the Democrat Party as well as many Republicans yet you offer no better alternative, in fact denying my people the right to fully participate in the process of Democracy by inhibiting our ability to vote.

Lastly, I watched you “plow through” the confirmation process of Brett Kavanaugh using that sham of an investigation as a pretext. When you claimed to respect the women and then supported Trump when he mocked one of them. You showed us nothing has changed. Black unemployment is down, following the trend already established by the Obama administration. Yet that increase in jobs is primarily low-paying and wages are stagnant. Where is the influence of black people in your Party, what voices do you listen to? Kellyanne Conway couldn’t name one black person in the administration. Ben Carson is busy taking care of his family, helping them receive no-bid contracts and picking out fancy furniture on the government’s dime. What does it say about you that the most influential black Republicans are Diamond and Silk? 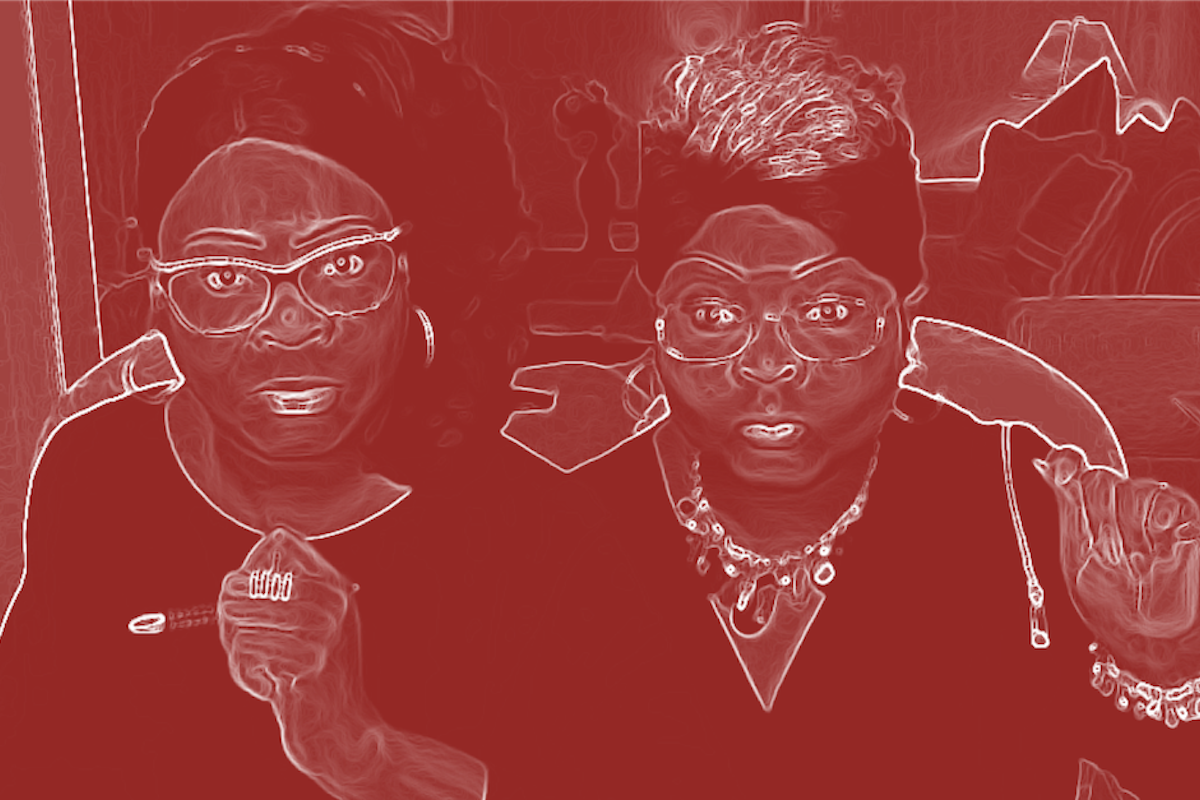 I sent off my early ballot today. I had the opportunity to vote for the first black nominee of a major Party for Governor of Florida in my lifetime. Hopefully, it won’t be the last. Many of the offices I voted for were non-partisan like Judges, at least Judges used to be non-partisan but we see from Kavanaugh, that’s no longer true. When I had no clear preference in a partisan race, I did my research on the candidate’s values. There was an instance where there was still little separation, I considered voting for a Republican, and then I remembered voter suppression, mass incarceration, women’s rights, and the trade war for good measure. Call it the plantation if you like, I looked you over and couldn’t stomach what you have to offer.