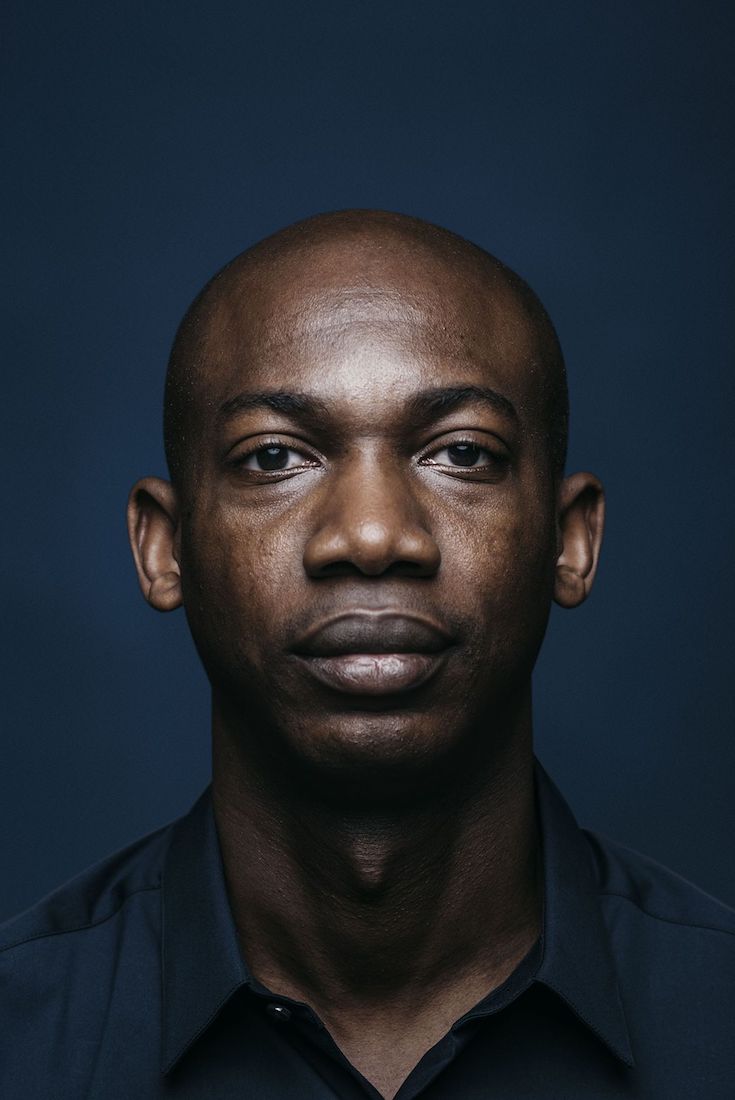 One evening in September, Tanya, a consultant at a big New York firm, was on her laptop scrutinizing public records and reading posts on VKontakte, the Russian social network, involving Representative Dana Rohrabacher, the Republican congressman from California. She was looking for dirt. On the other side of the country, Genevieve, a science teacher in San Diego, was doing the same. So was Vadim, an insurance representative in Phoenix. And they weren’t alone.

Tanya, Genevieve, and Vadim have never met and probably never will. But they have two things in common: They’re members of the so-called Resistance, working to oust Republicans. And they’re being directed by a former J.P. Morgan banker named John Burton, who’s become a field general of sorts in the liberal opposition—and soon, he hopes, the cause of consternation and, ultimately, unemployment for dozens of Republican lawmakers in races from Maine to California. 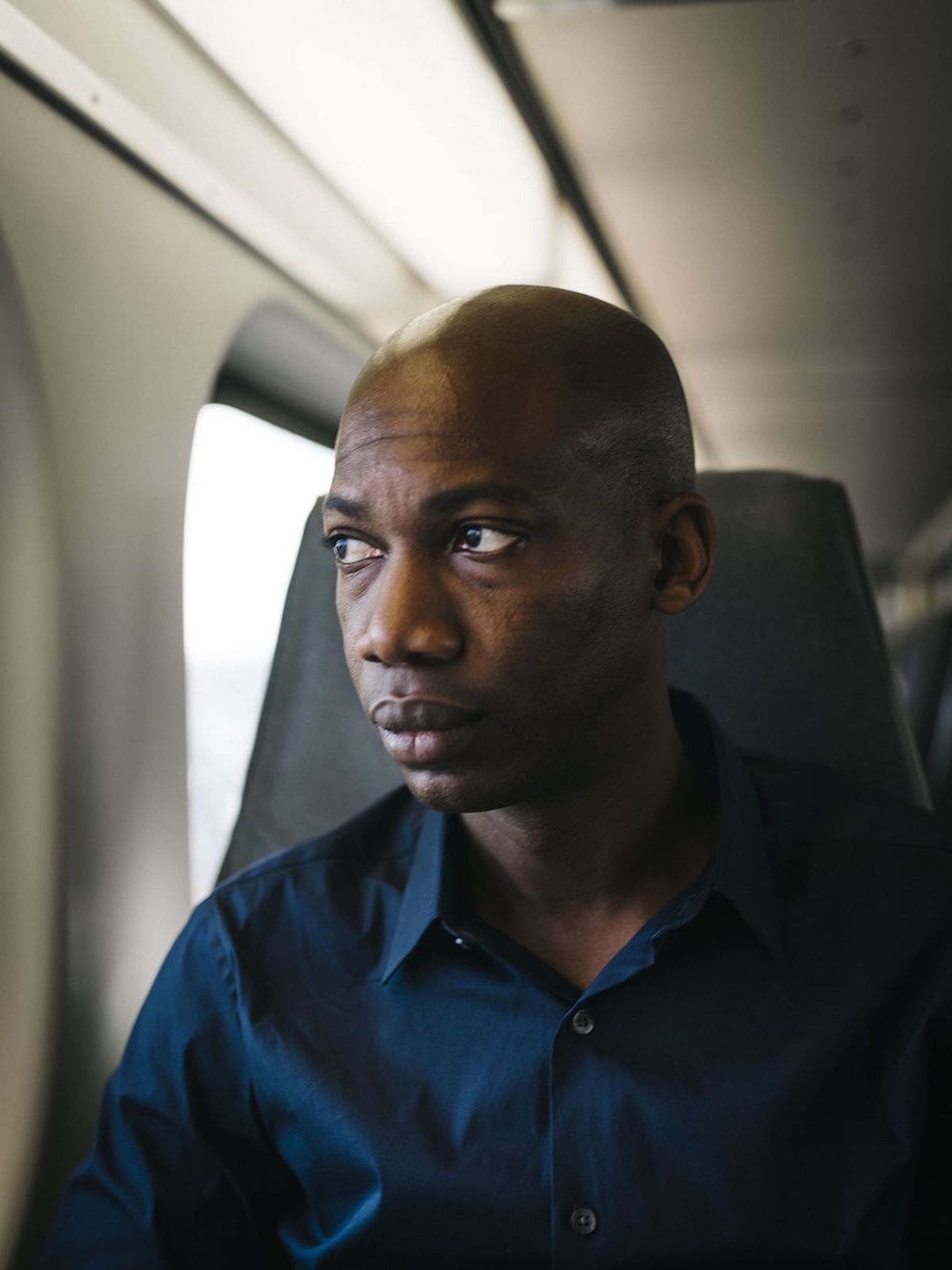 Burton has organized what may be the most audacious grass-roots project in the age of Trump. PHOTOGRAPHER: MICHAEL FRIBERG FOR BLOOMBERG BUSINESSWEEK.

Before he was a banker, Burton, 38, was a practitioner of the dark art of opposition research, or “oppo”—digging up and surreptitiously deploying damaging information about politicians. As it did for so many people, Donald Trump’s election turned Burton’s life upside down. He quit his job, joined a Resistance group, and devoted himself to returning his country to the path he’d believed it was on when he worked for Barack Obama’s campaign a decade ago.