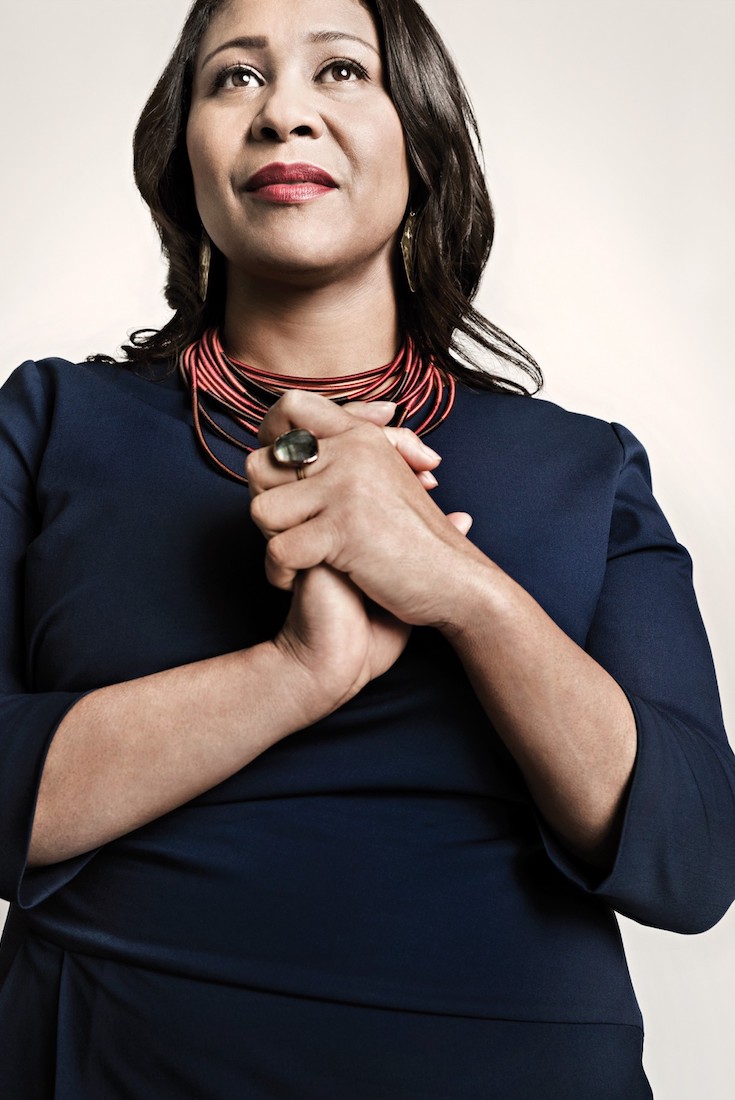 In the Cradle of Hip-Hop, a South Bronx Gallery Bridges a Gap | The New York Times

San Francisco Mayor London Breed is expected to set an ambitious goal Thursday of adding 1,000 beds for homeless people by the end of 2020, in part by opening three new shelters. 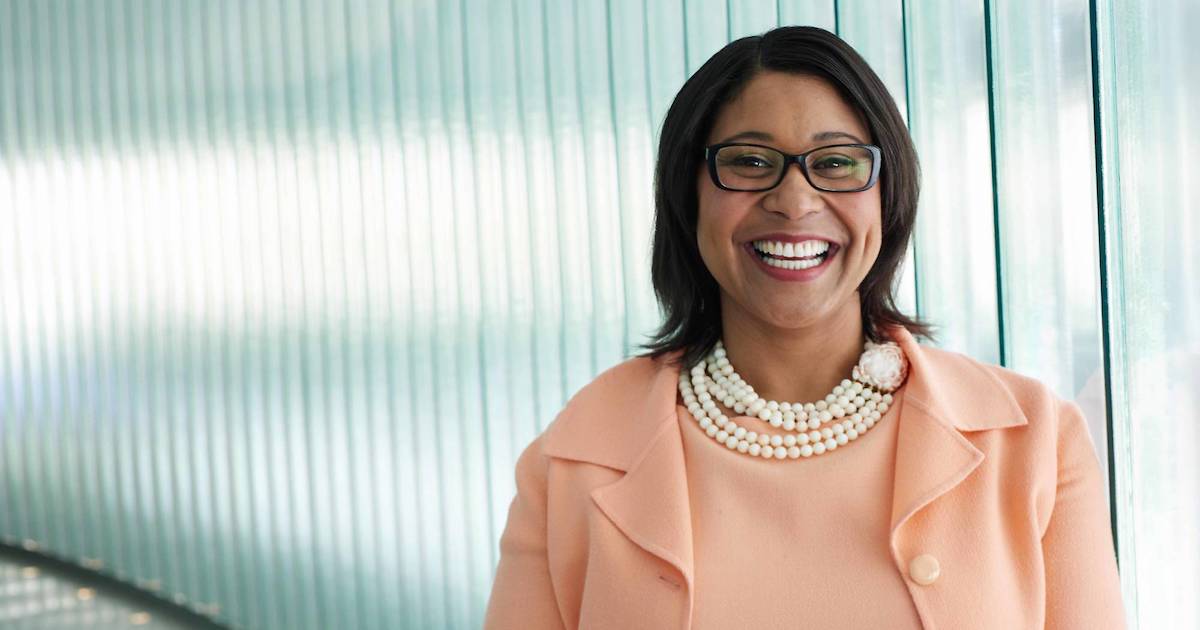 The addition would greatly expand the current supply of 2,500 beds, most of which are in emergency shelters. Beds are also available at Navigation Centers and in transitional housing.

As the city grapples with a persistent homelessness epidemic, Breed said that adding shelter beds was among her top priorities in the effort to get people off the streets.

Breed wants half of the new beds to be available by the summer.