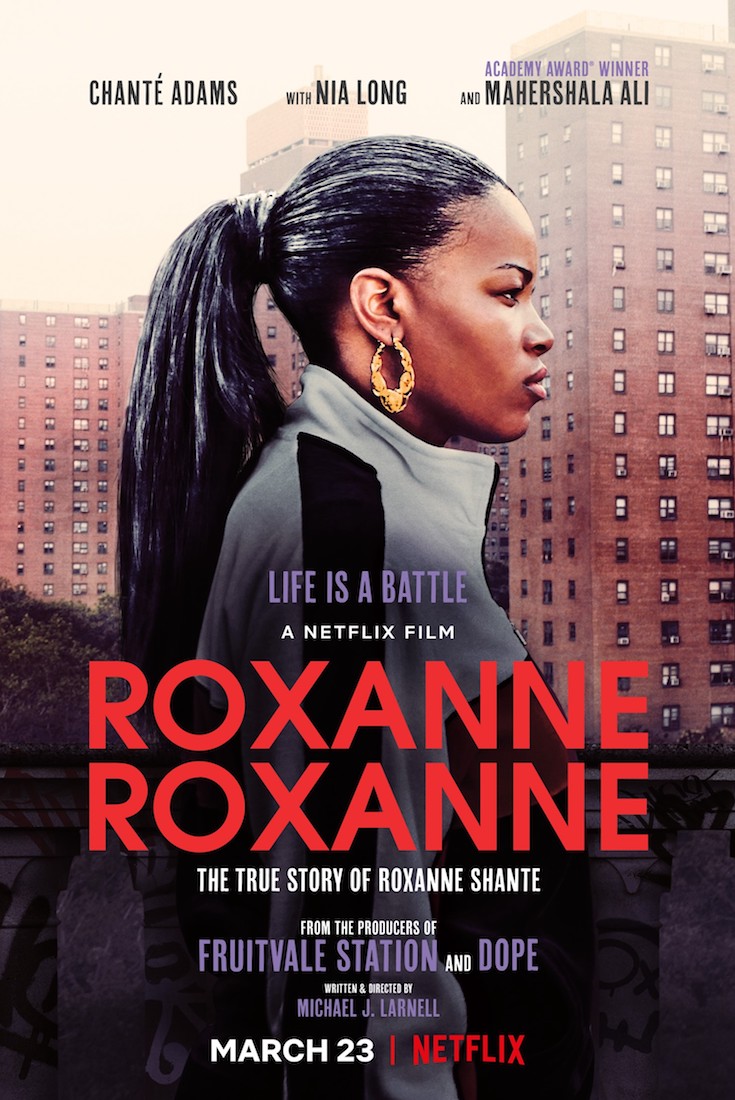 In the early 1980s, the most feared battle emcee in Queens, New York, was a fierce teenage girl with the weight of the world on her shoulders. At the age of 14, Lolita “Roxanne Shanté” Gooden was well on her way to becoming a Hip Hop legend as she hustled to provide for her family while defending herself from the dangers of the streets. Roxanne Roxanne is a Netflix film from the producers of Fruitvale Station and Dope that chronicles her journey. The film is written and directed by Michael Larnell, and stars Chanté Adams, Nia Long, and Mahershala Ali. 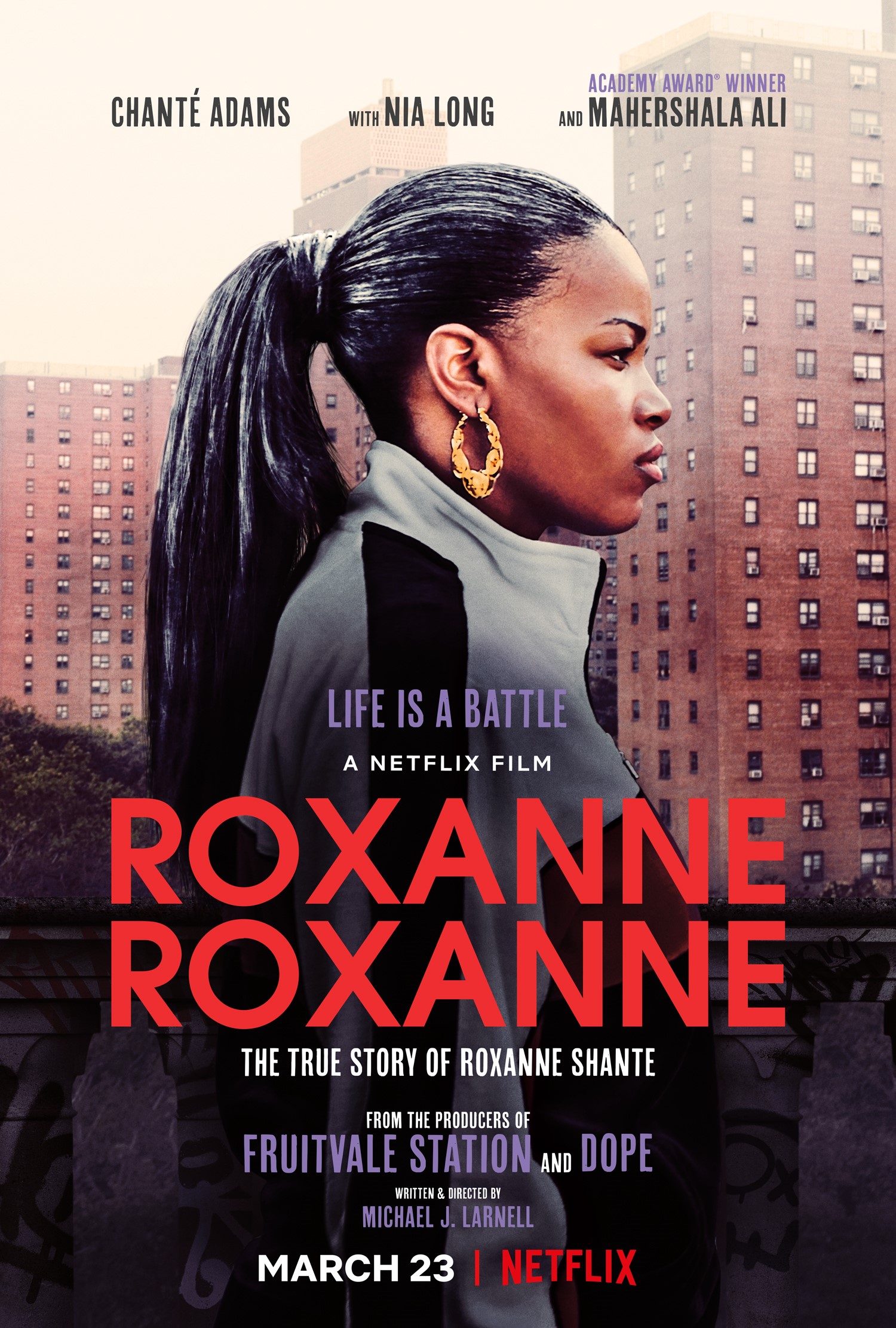 The screening will be followed by a Q&A with Kennedy Center Hip Hop Culture Council member and film producer Mimi Valdés, Roxanne Shanté, and more.