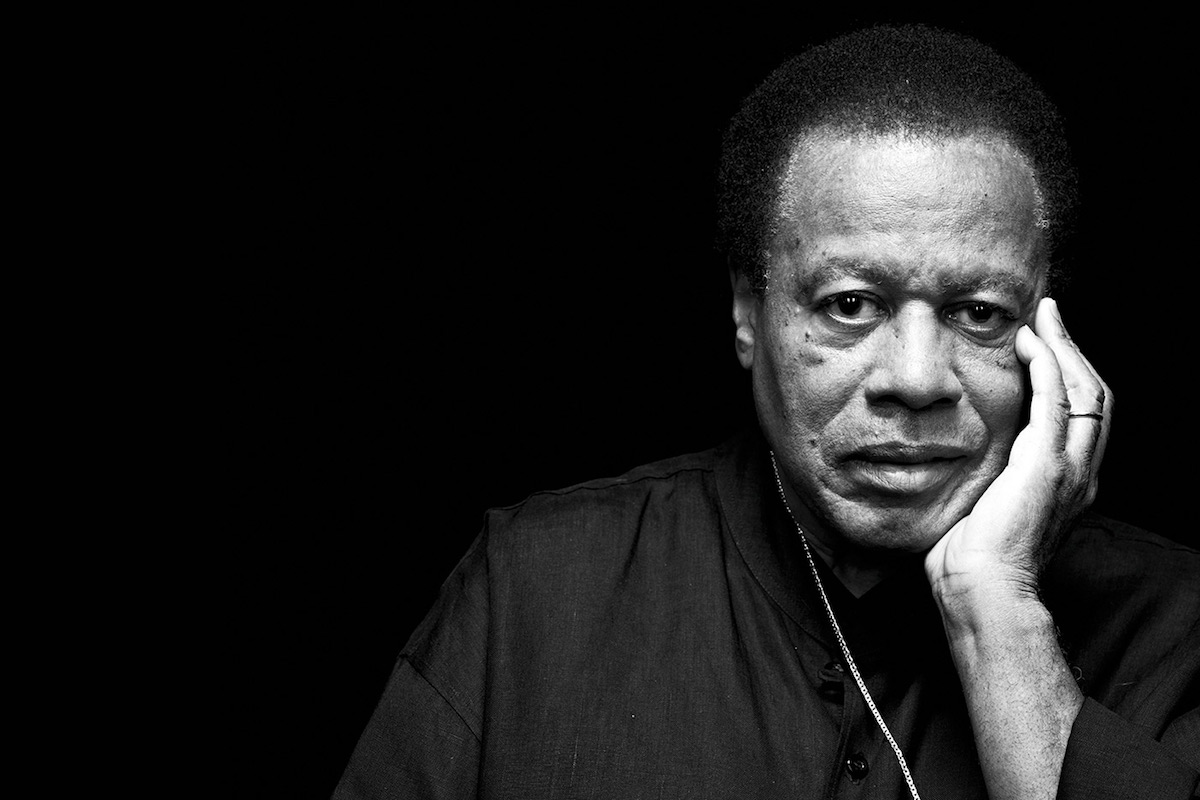 In his youth, saxophonist Wayne Shorter used to travel with his trumpeter brother, Alan, carrying instrument cases labelled Mr Weird and Mr Strange. Even then, the clues to his idiosyncratic art were already showing. The now 85-year-old Newark-born improviser/composer has since drawn on many sources – collaborations with Art Blakey and Miles Davis, devotion to Sonny Rollins, Buddhism, classical music, sci-fi, and much more – to sustain a career as a creative giant of jazz for almost 60 years.

Emanon is Shorter’s first release since 2013’s Without A Net. Although it attempts to make a concept-package out of elements that don’t really add up to one – three discs of studio and live music recorded between 2013 and his London jazz festival performance in 2016, tenuously linked to a vividly illustrated graphic novel based on Shorter’s rather clunky dystopia-to-utopia storyline – it is nonetheless another invaluable chronicle of the star’s late-career music-making.