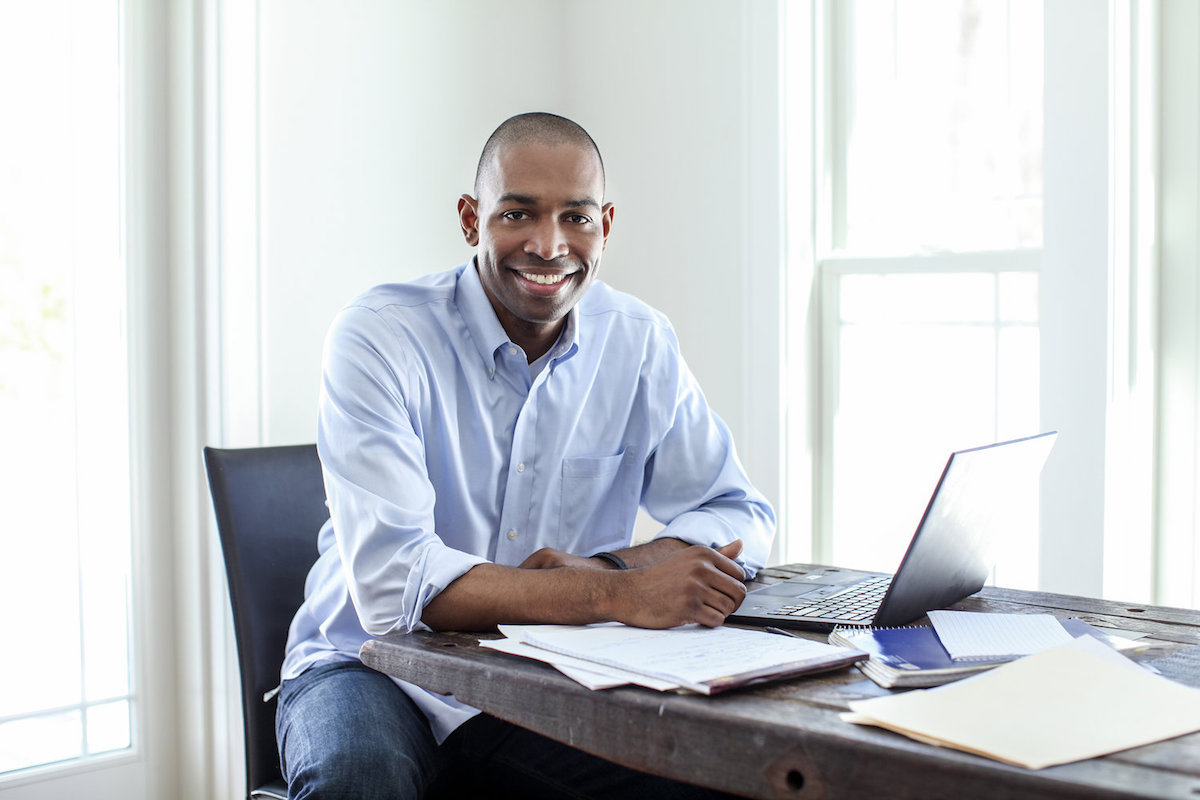 The National Republican Congressional Committee last week released its second political attack ad against Mr. Delgado, a Democrat, waiting all of six seconds before it labeled him a “big-city rapper.”

Its first ad went further, interspersing images of Mr. Delgado as a candidate with those of him as a rapper known as A.D. the Voice, using his decade-old lyrics to suggest that he is misogynistic, racist and un-American.

The video ads have injected elements of race and identity in a contest already fraught with national implications: The race between Mr. Delgado and the Republican incumbent, Representative John Faso, is thought to be a tossup, so both parties are heavily invested in the district, which covers much of the Hudson Valley and Catskills regions.