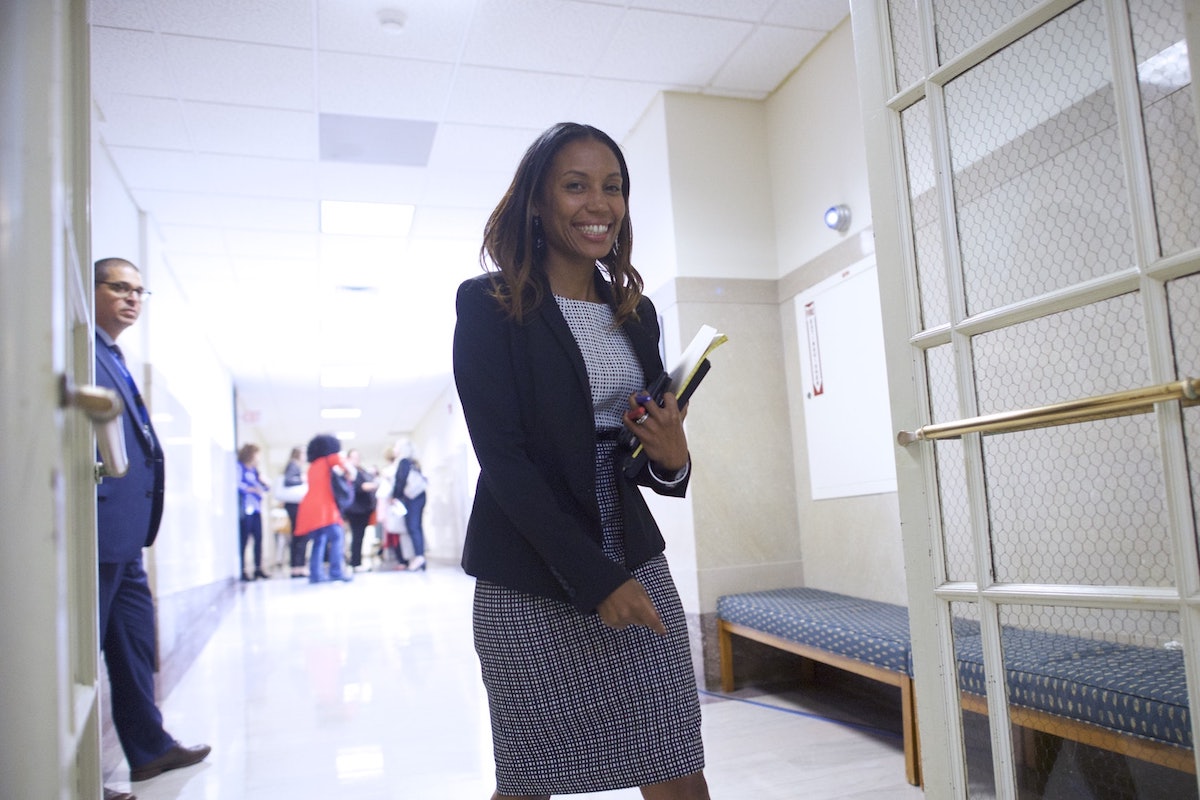 The lawyer responsible for one of the #MeToo movement’s first convictions made some scathing comments about the man she put behind bars. Kristen Gibbons Feden, the woman who prosecuted Bill Cosby, said “justice was definitely served” in an interview with the Today show Wednesday morning. 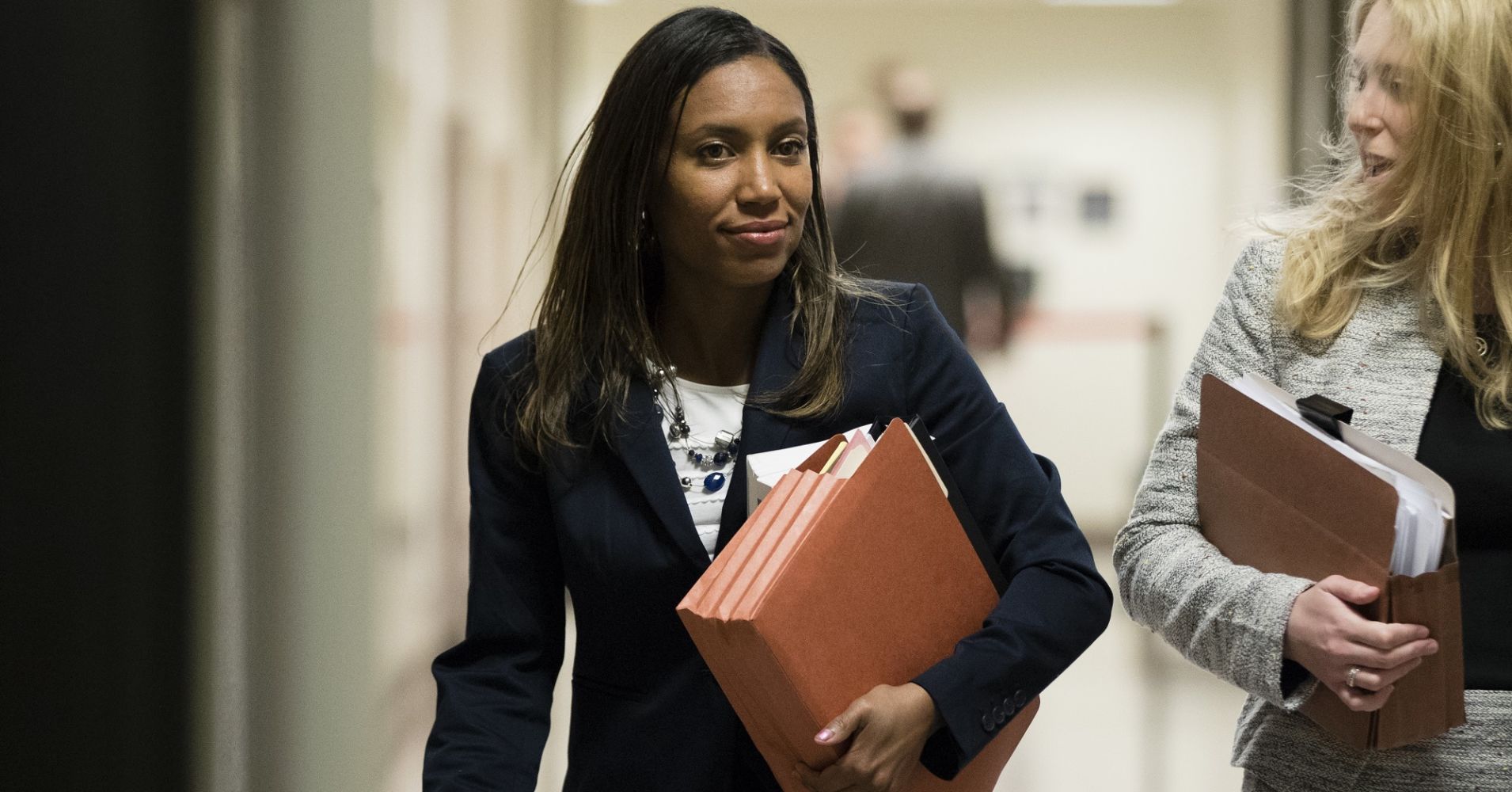 A Pennsylvania judge sentenced Cosby to three to 10 years in state prison on Tuesday for three counts of aggravated indecent assault. In April, he was found guilty of drugging and sexually assaulting Andrea Constand in 2004, an encounter he claimed was consensual. The 81-year-old comedian was categorized as a “sexually violent predator” this week, which means he’ll be required to register as a sex offender for the rest of his life and attend mandatory counseling.