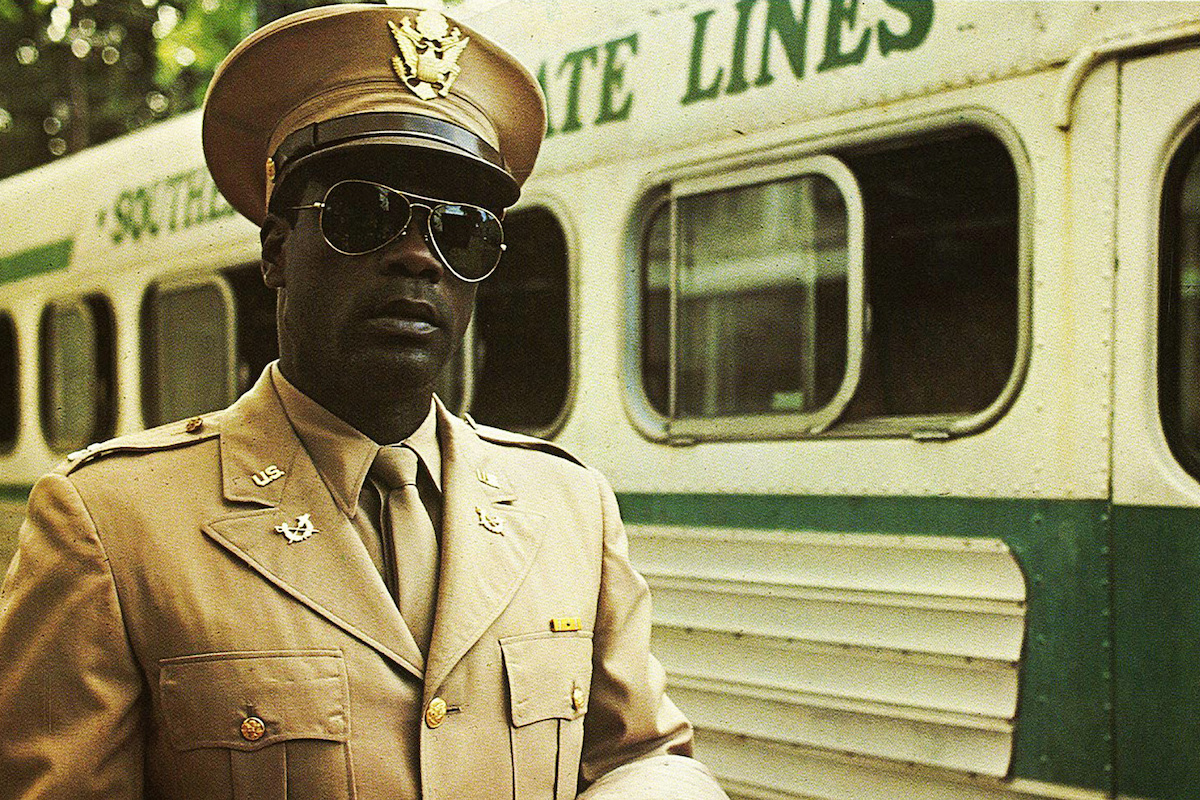 The African American Film Critics Association has teamed up with Turner Classic Movies to shine a spotlight on classic black films and the voices that uplift them. This partnership started in early September and features film and critic pairings that enhance movies you may – or might not – have seen. It is called The Black Experience On Film.

Every Tuesday and Thursday throughout the month of September, two of 13 journalists will discuss the highs and lows of 32 films ranging from Robert Townsend’s 1987 classic Hollywood Shuffle to 1954’s Carmen Jones. The films are curated by the AAFCA. Not only are these movies integral to the history of American cinema, but they shine a light on how the black experience is portrayed on camera. The various critics are highlighting in the conversations adjacent to each film. 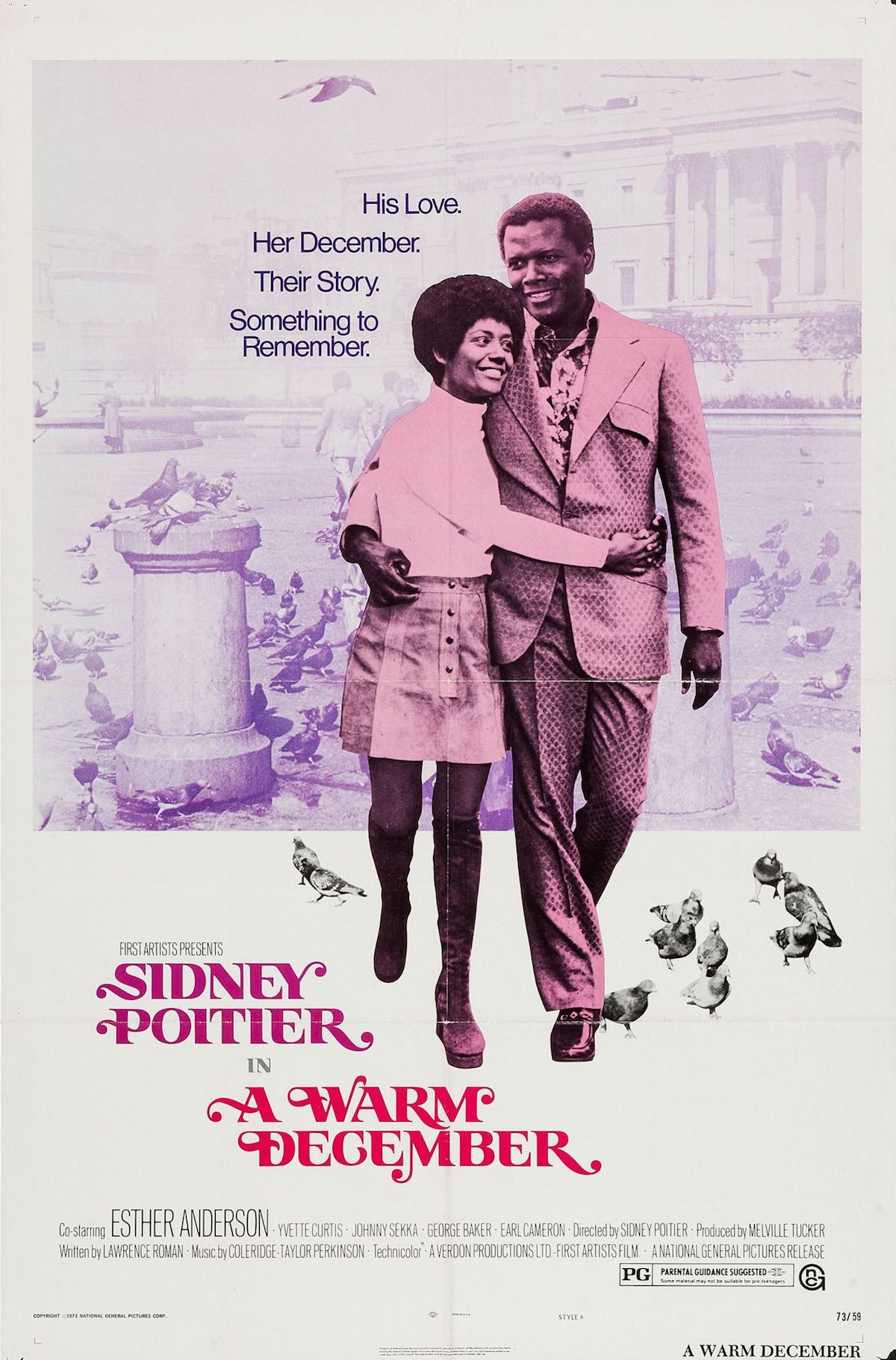 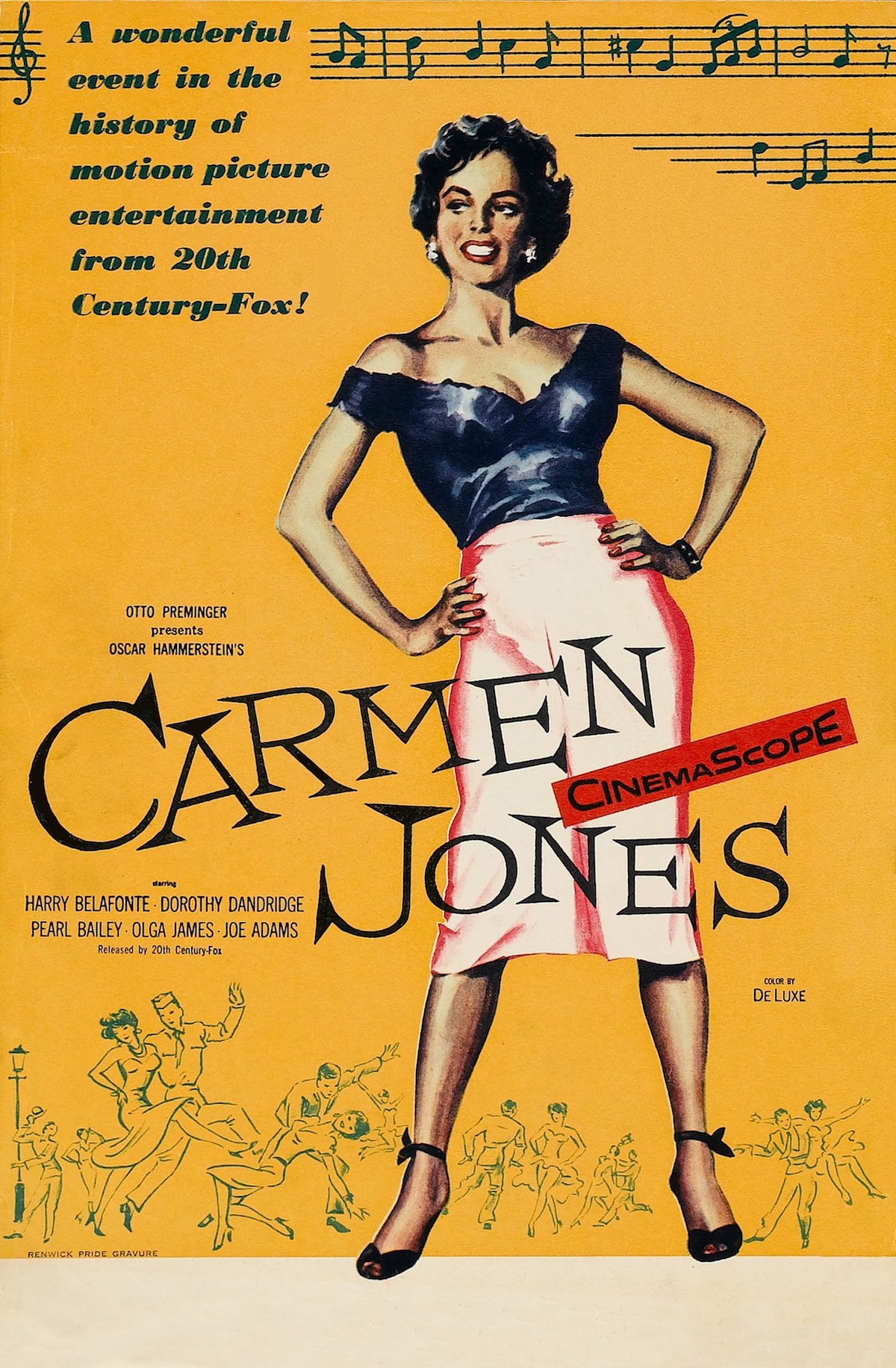 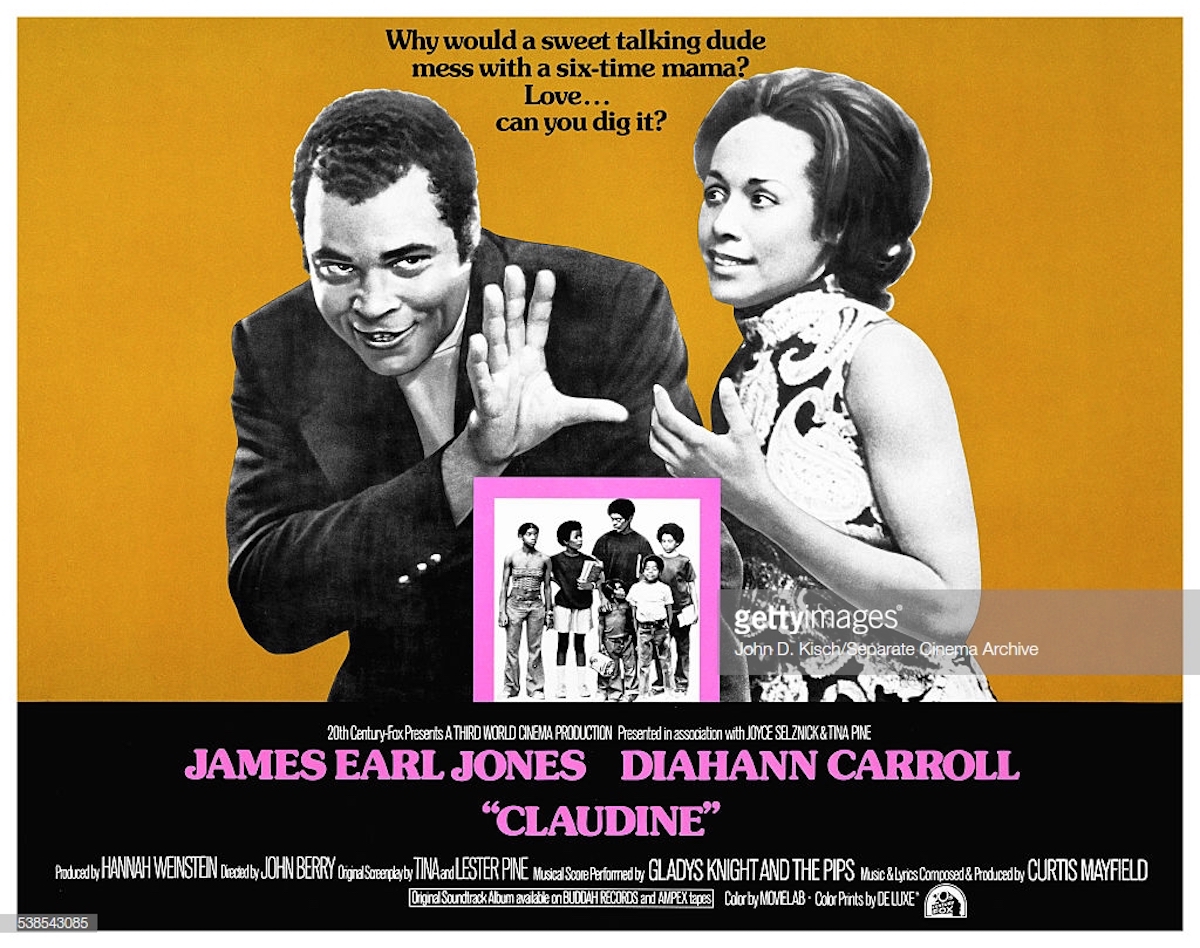 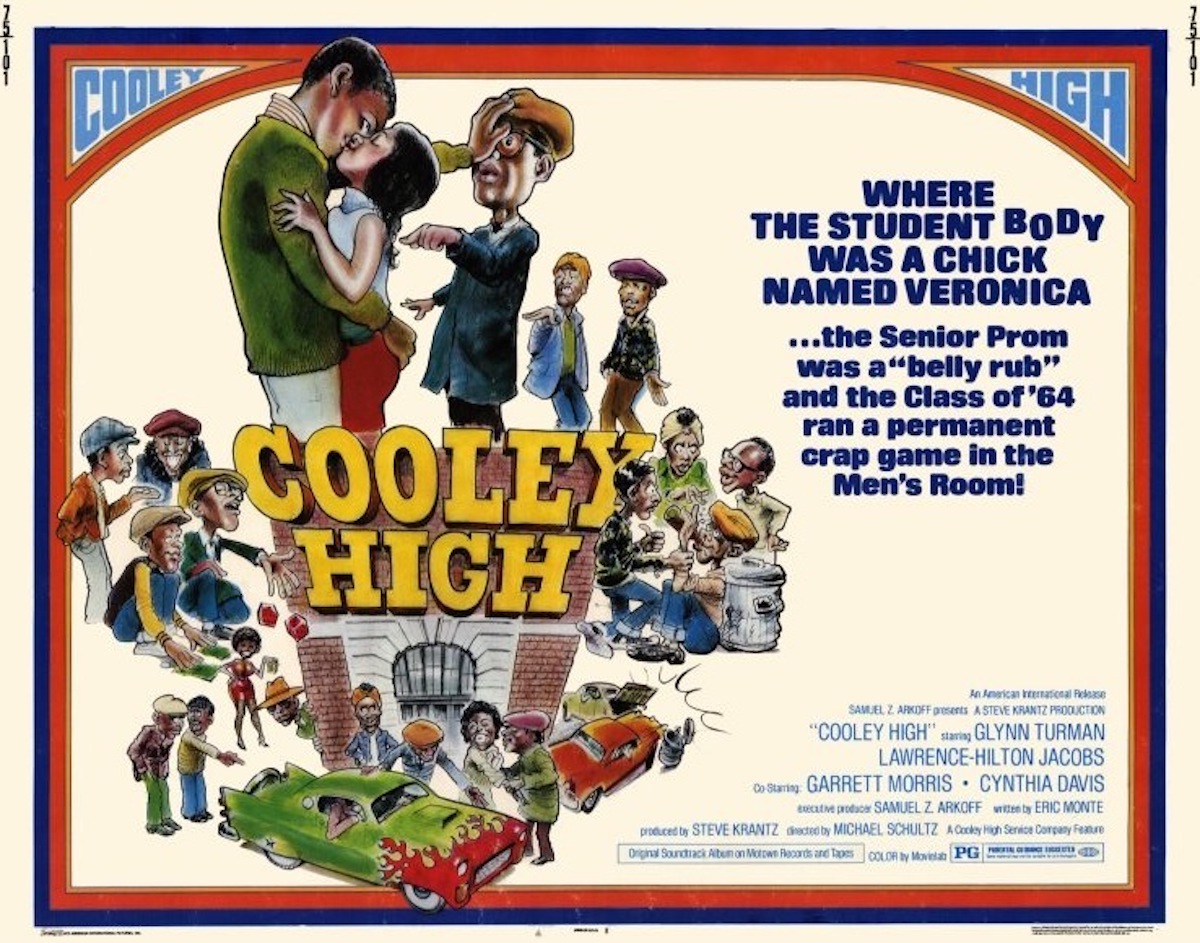 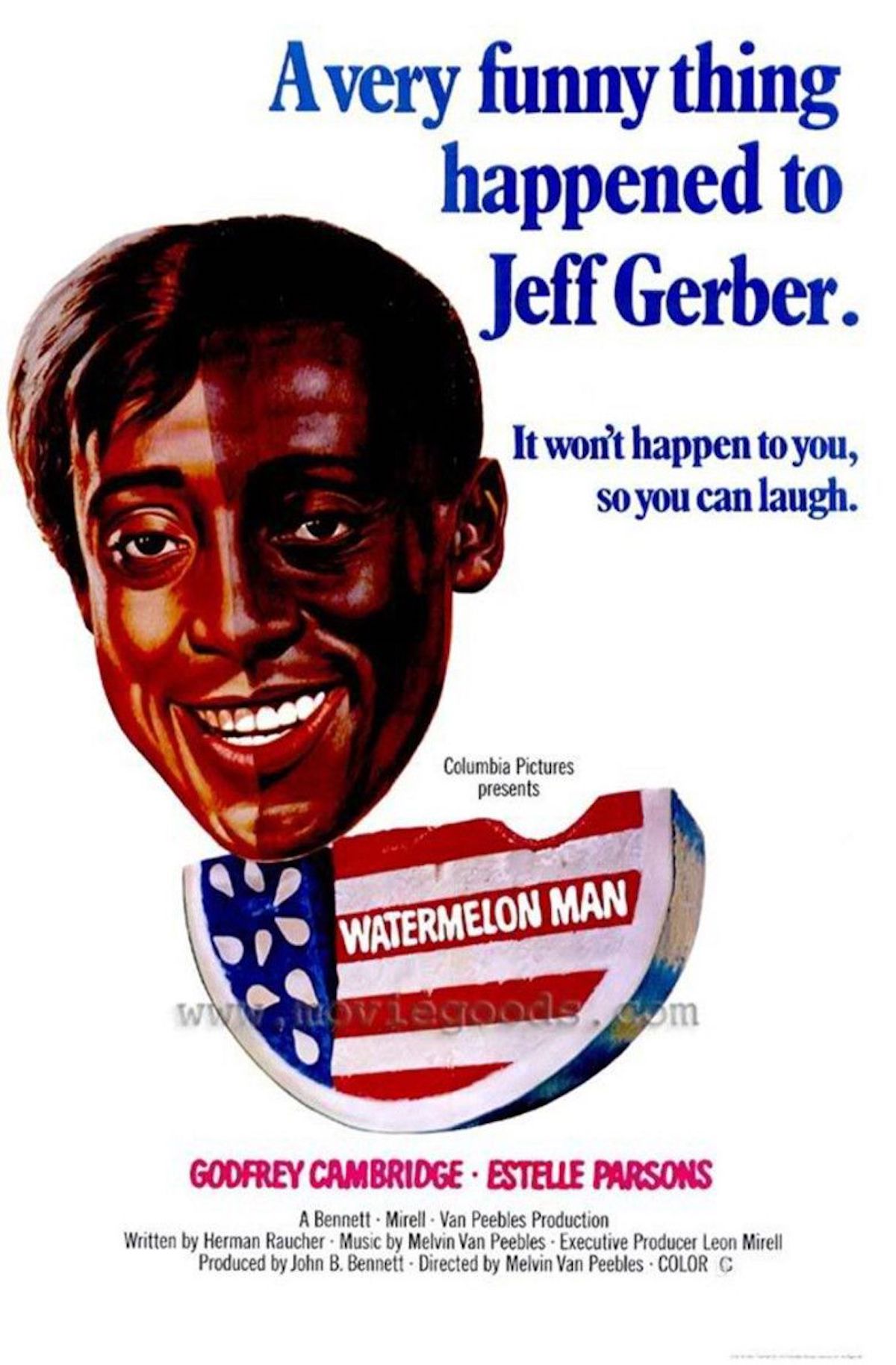 “This is extraordinary – to be honest- because our voices are often missing from the cultural critique of movies,” says Gil Robertson, a co-founder of the African American Film Critics Association [AAFCA.] It took him about a year to pull this event together. “You’re going to get a well-balanced diet of movies that are going to entertain you and offer you additional perspective about who we are as a people and hopefully offer you inspiration for what we can do in the future.”