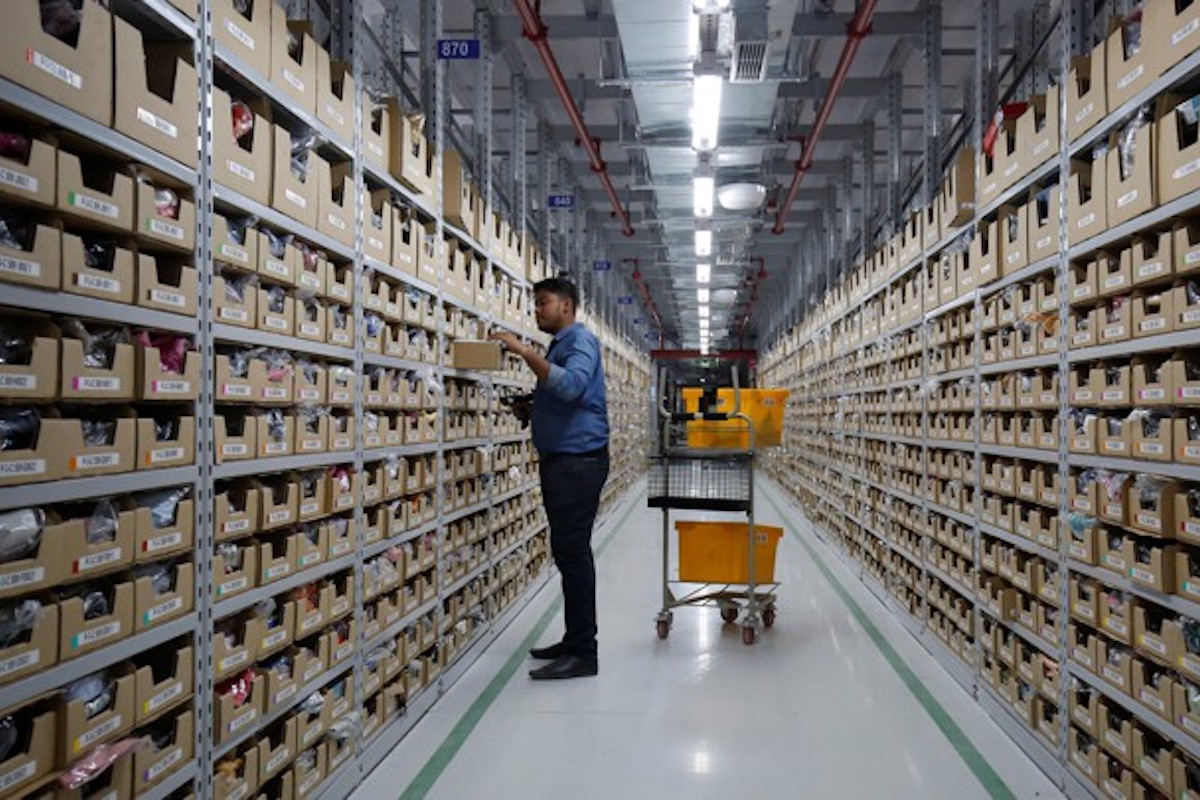 Amazon announced on Tuesday that, starting November 1, it will increase minimum pay for all full-time, part-time, temporary, and seasonal workers to $15 an hour. The company says this will raise wages for more than 250,000 employees, including those at Whole Foods, and perhaps another 100,000 seasonal workers the firm expects to hire during the holiday season. The company said it will also lobby the federal government to raise the national minimum wage to $15, a longtime target for retail and fast-food workers.

The move offers a kind of Rorschach test for analysts and partisans. There are at least three different theories for why Amazon would make this announcement now.

First, there is the “Advocacy works!” theory. That is, Amazon is bending to pressure from left-leaning critics, who have called the company’s labor policies unacceptable for a trillion-dollar enterprise presided over by the world’s richest human, Chief Executive Jeff Bezos. Most recently, Senator Bernie Sanders proposed the Stop bezos Act to tax any company with more than 500 employees whose workers accept welfare benefits, such as food stamps. This clearly applies to Amazon, a Goliath with more than 500,000 employees that pays a median salary of about $30,000 a year. Some economists immediately slammed Sanders’s proposal as a bonanza of perverse incentives. But the proposal seems to have worked—if not as policy, then as prodding. “We listened to our critics, thought hard about what we wanted to do, and decided we want to lead,” Bezos said in a statement on Tuesday.