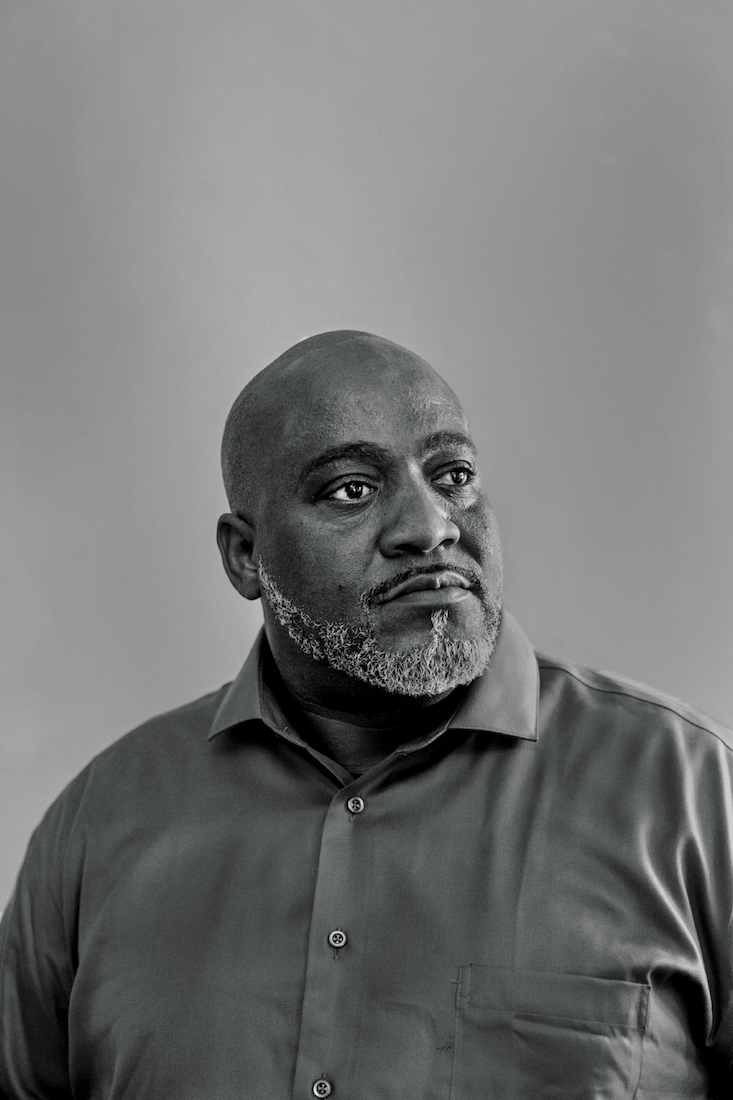 Twenty-five years ago, when he was a sophomore at Ohio State, Neil Volz started volunteering for his state senator, Bob Ney. Volz grew up in a family that wasn’t especially political, but he was drawn to libertarian principles about limited regulation and taxation, and a political-science professor connected him with Ney, who was about to run in the Republican primary for an open seat in Congress. When Ney won his congressional election in 1994, the year Newt Gingrich’s “Republican revolution” swept Democrats from power in Washington, he asked Volz to join his staff. Volz was 24 (he had taken time off from college), and he decided to rent a car to drive to Washington and take the job. “It was a dream come true, honestly,” he told me.

Over the next four years, Volz got married and worked his way up to become Ney’s chief of staff. In 2002, when he was 31, he went through Washington’s revolving door to become a lobbyist — working for an influential high roller named Jack Abramoff, whom he had met through another Republican staff member. “I was a pirate on a ship for hire,” Volz said later, after he cooperated with the F.B.I. in the corruption scandal that shook Washington in 2006. Volz pleaded guilty to a felony count of conspiracy for channeling gifts from Abramoff’s firm to Ney, including trips to golf resorts, dinners in expensive restaurants and U2 tickets. In exchange, prosecutors showed, Ney tried to add four amendments to a 2002 bill to aid Abramoff’s clients, and helped another client win a lucrative government contract. Ney and Abramoff went to prison. Volz received a sentence of probation and community service. 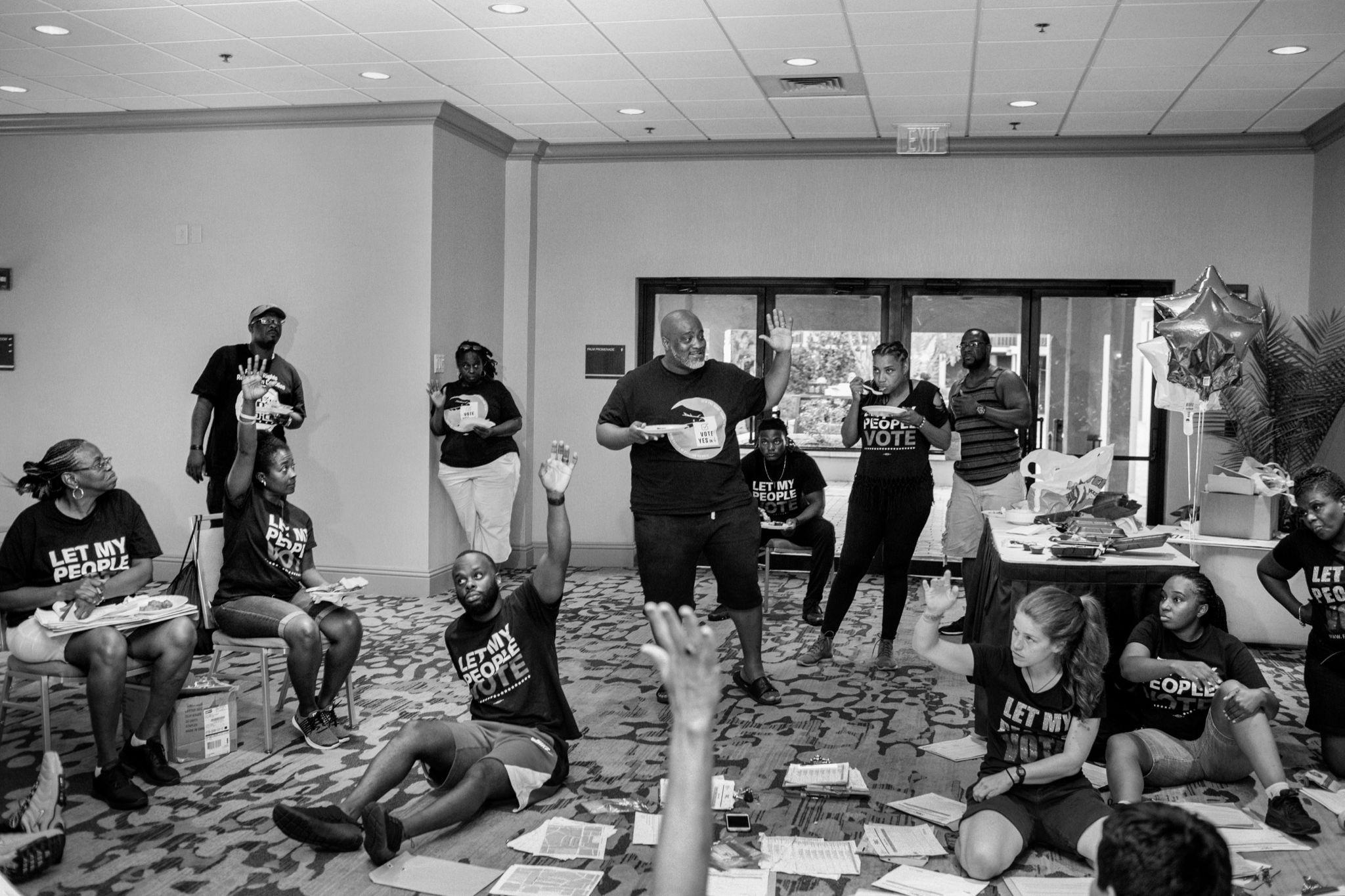 Meade addressing staff after a conference in September. , Credit Natalie Keyssar for The New York Times

After his conviction, Volz couldn’t get another job in politics. “I went from being a $500-an-hour lobbyist, with a view of the White House, to nobody wanted to hire me at all,” he said. His marriage was also falling apart. (He and his wife eventually divorced.) He decided to volunteer at a homeless shelter in Northwest Washington. A Vietnam veteran who was staying there encouraged him to go to church, and Volz started attending services, trying different congregations. After more than a year, he was hired as a case manager at the shelter, and then as its director. “I loved the whole second-chance culture,” he said. “The accountability, the ‘We’re in this together.’ ”

In 2008, Volz agreed to spend a few months fixing up a condominium in Fort Myers, Fla., that his parents inherited, so the family could sell it. He didn’t know anyone in town. He met a woman, fell in love and decided to stay in Fort Myers, cleaning pools and restaurants at night. He and his girlfriend married and joined a nondenominational church, where Volz ended up taking a job as outreach director. He went on to run a recovery center and to lead the county homeless coalition.

In 2015, Volz happened on a meeting at Florida Gulf Coast University, where a small group of students and community activists were listening to an African-American law-school graduate named Desmond Meade. He was talking about his yearslong crusade to restore voting rights to people who had committed felonies, as he had. The issue affected Volz, who knew he was barred from voting, as is automatically the case in Florida for anyone with a felony conviction. Meade was president of the Florida Rights Restoration Coalition, an organization founded by the Florida A.C.L.U. for former felons, or, as he and others prefer to call themselves, “returning citizens.” Meade was in the midst of trying to collect the 766,200 signatures required to place an initiative on the ballot to amend Florida’s Constitution, which denies former felons the right to vote. Volz stayed after the meeting to talk to Meade. “We chatted for a long time, and by the end, I wanted to help,” he said.