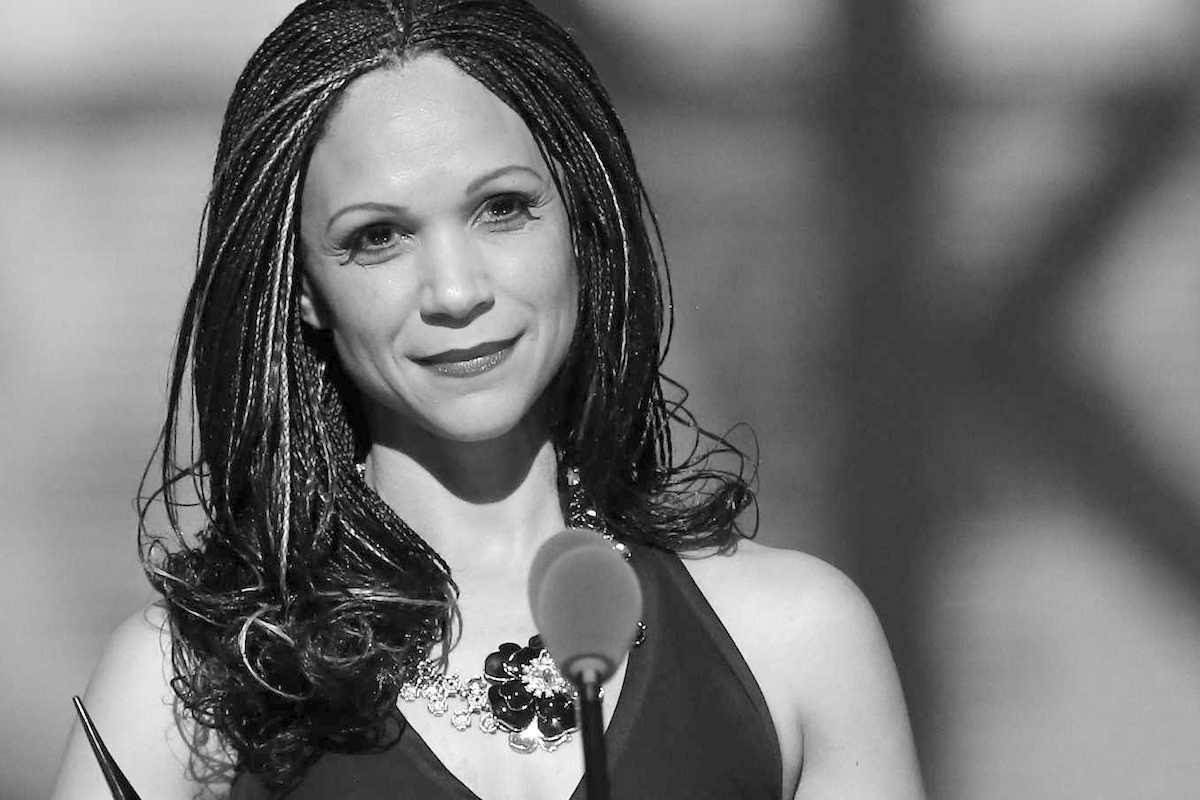 He’s a Rhodes Scholar. The G.O.P. Keeps Calling Him a ‘Big-City Rapper.’ | The New York Times

In 2016, Harris Perry made headlines due to her particularly ugly departure from her hit show on MSNBC. Now, she’s opening up about the traumatic event that occurred to her that same year. 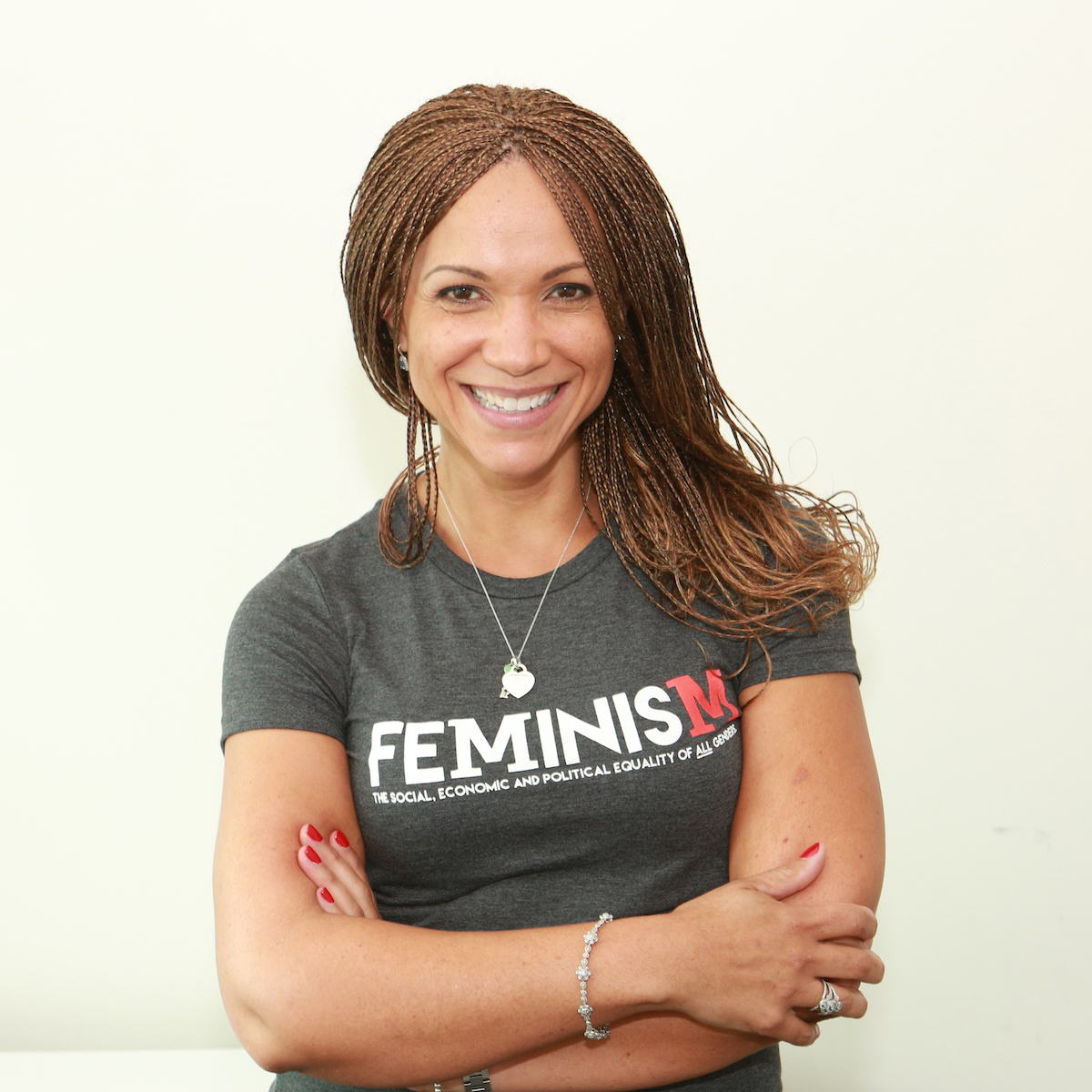 “The first time a man raped me, he was an adult. I was 14. He was my neighbor. I did not tell anyone for nearly a decade,” 44-year-old tweeted.

“The second time a man raped me was the summer of 2016. There are people I told within hours. I have never reported it to the police. I learned from decades of living as a survivor, a public figure that reporting would only bring more pain, not justice.”

“I have no illusions that “telling our stories” makes us strong. I know it can destroy our lives,” she continues. “As I’ve watched this moment unfold I think of my both my African American Grandma Rosa and White grandma Ann who were denied opportunities to explore the full extent of their genius through education.”