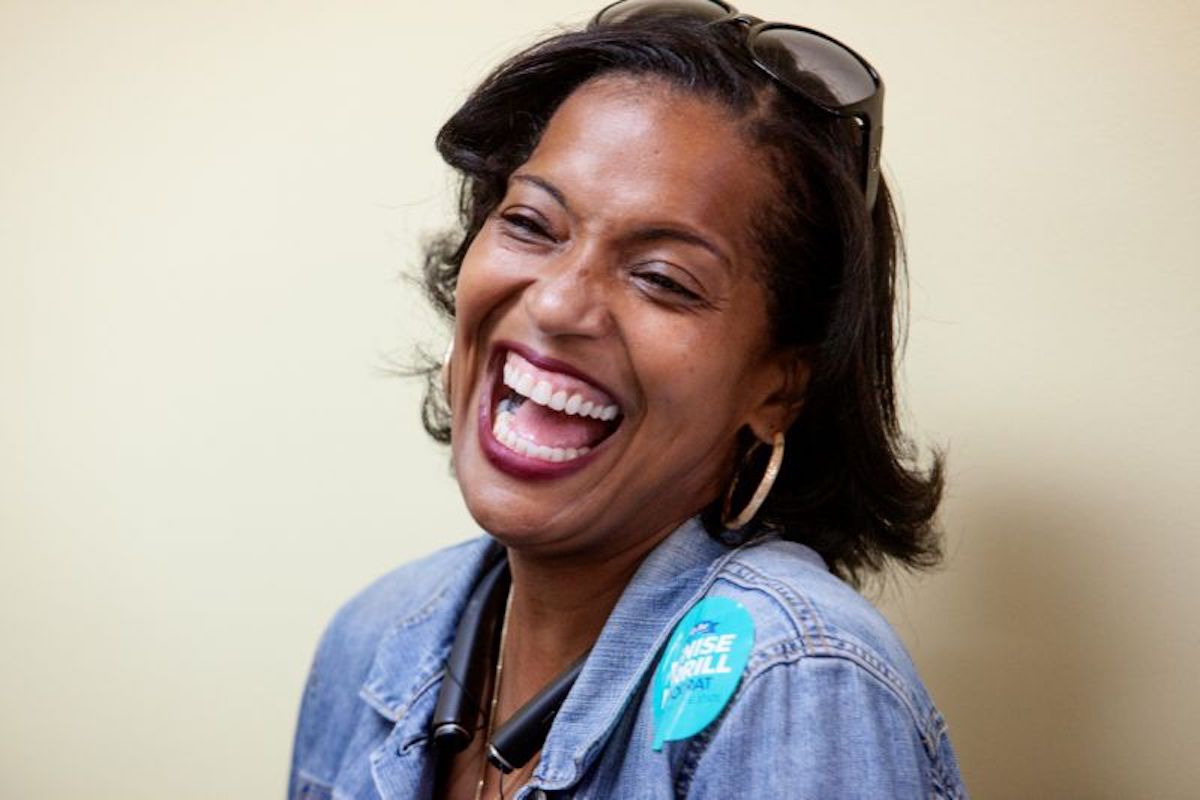 Black On The Ballot: 10 Women So Dope, Even Obama Had To Back Them | Blavity

MERIDEN, Conn. — Jahana Hayes, the 2016 National Teacher of the Year turned congressional candidate, struggled with the publicity around her personal life story — growing up in a housing project and giving birth to a child at 17 — before she even decided to run for her district’s seat. 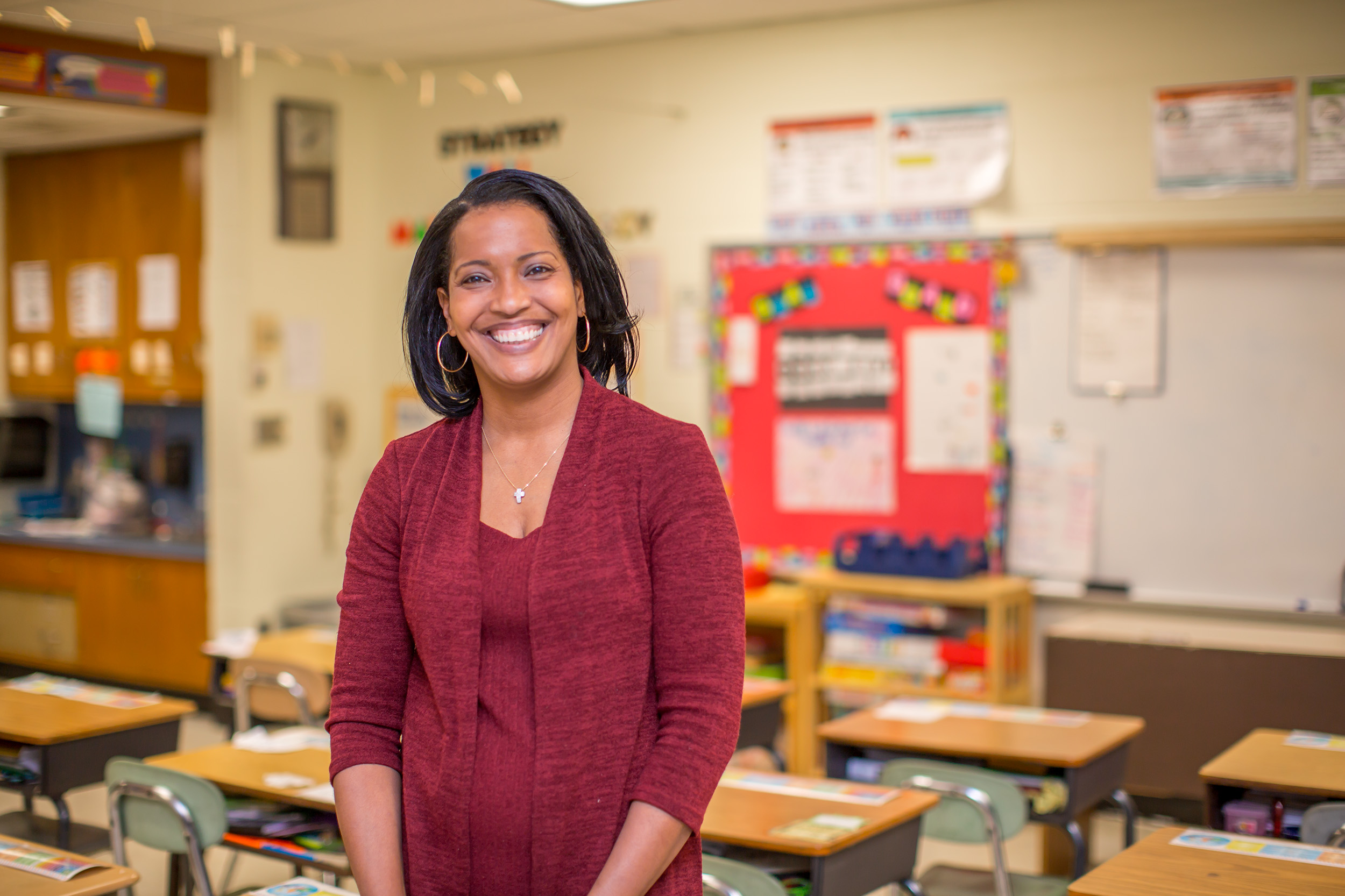 “Even as Teacher of the Year, I’d lead with my story not because I wanted people to feel sorry for me, but because I knew that there were some people who would make a story out of that and I did not want to give them power over my narrative,” Hayes told Yahoo News. “I didn’t want someone else spinning my story or telling it in a way that was demeaning or devaluing to me or to the people who might now be in that situation and be reading it as a negative.”

Hayes is part of a class of progressive Democratic women, people of color and teachers who won their primaries, in many cases running against the party establishment. If victorious in November, she is poised to be the first black woman and first black Democrat to represent Connecticut in Congress.