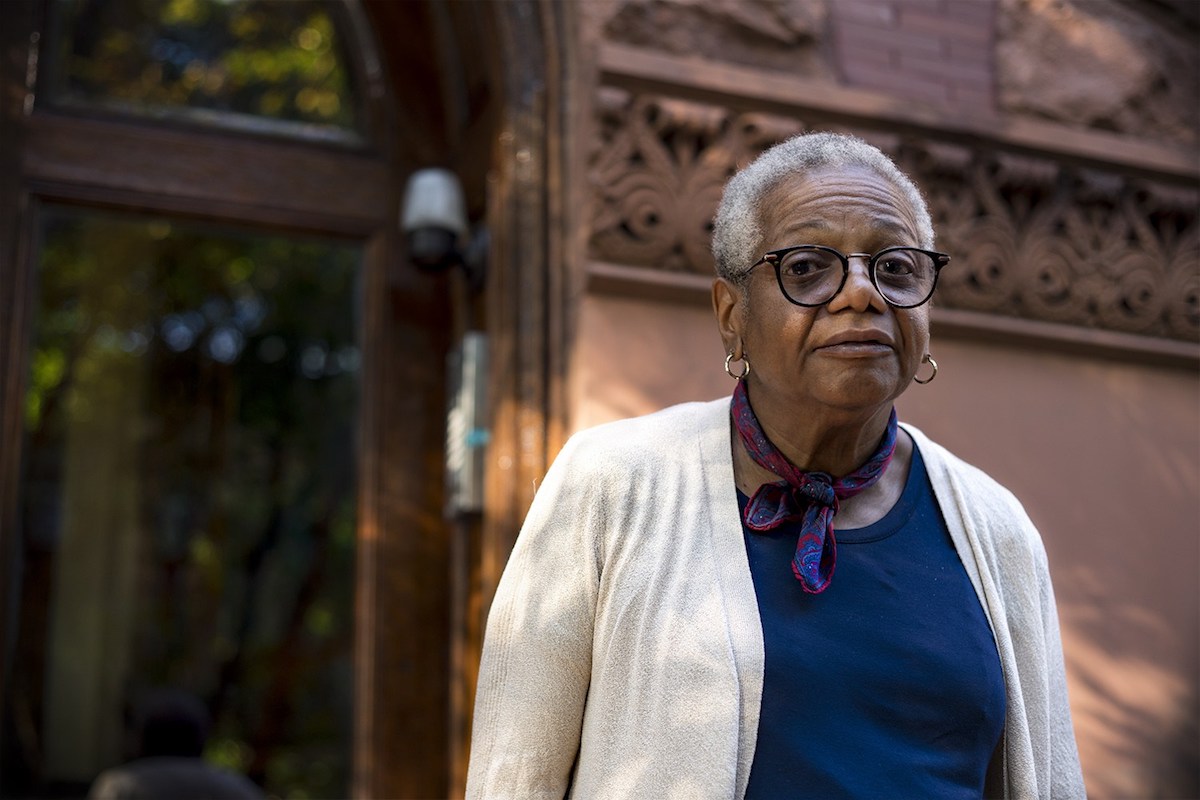 While the incident, in which the retired nurse, Marlene Saunders, 74, nearly lost her paid-off brownstone at 1217 Dean Street, resulted in a happy ending, Cornegy said it should serve as a red flag to other longtime brownstone owners in the rapidly gentrifying neighborhoods of Central Brooklyn. 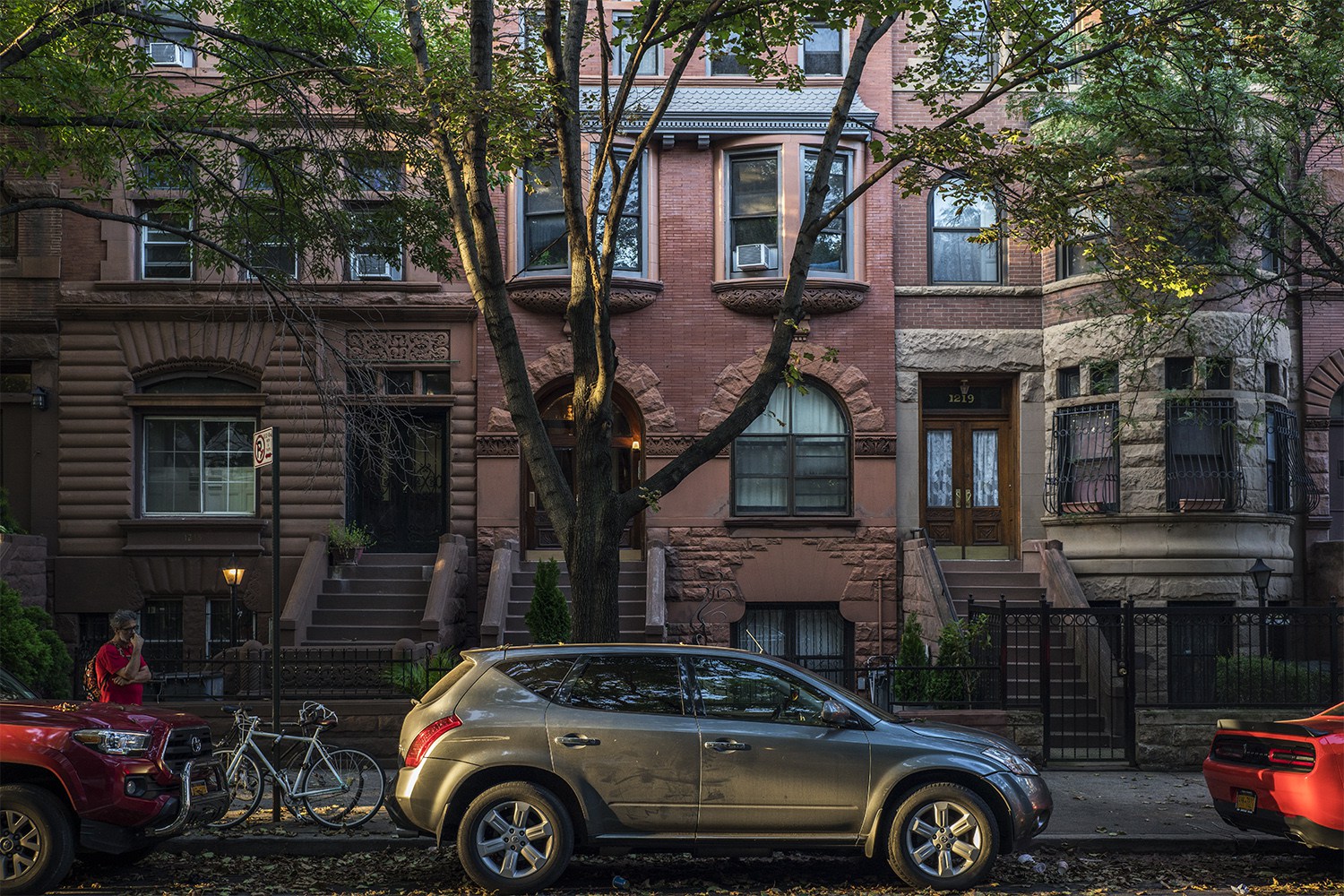 “Home-ownership is one of the most important ways a family is able to build and transfer wealth from one generation to the next. In that light, and with the ever-increasing cost of living in this city, preserving home ownership opportunities is critical in predominantly black and brown communities like ours,” said Cornegy.

The incident unfolded last month when Saunders received notice that the city’s Department of Housing and Preservation (HPD) was taking the property under the city’s Third Party Transfer (TTF) program. The program designates qualified sponsors to purchase and rehabilitate distressed vacant and occupied multi-family properties in order to improve and preserve housing affordable to low-to moderate-income households.