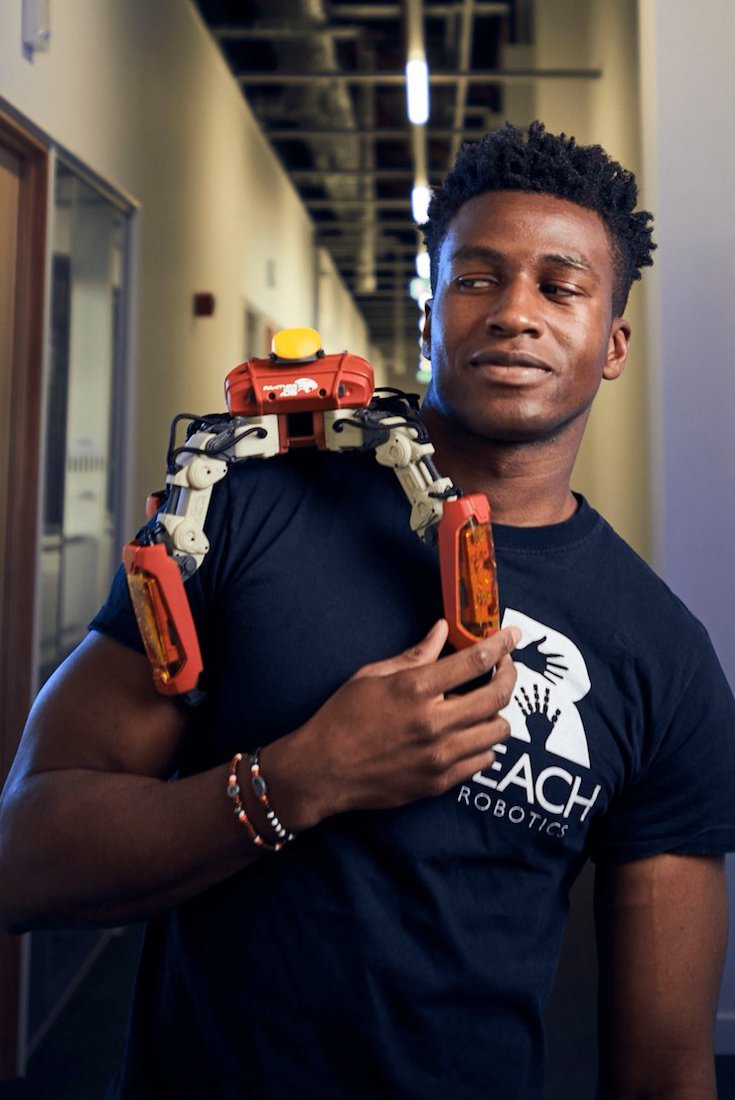 A 26-year-old Nigerian, credited for building the world’s first gaming robot, has just become the highest paid in the field of Robotic engineering.

The robotics engineer was also named as “Someone to Watch in 2018” by the Black Hedge Fund Group, according to reports by thebossnewspapers.com.

Adekunle is currently the founder and CEO of Reach Robotics, a company developing the world’s first gaming robots. 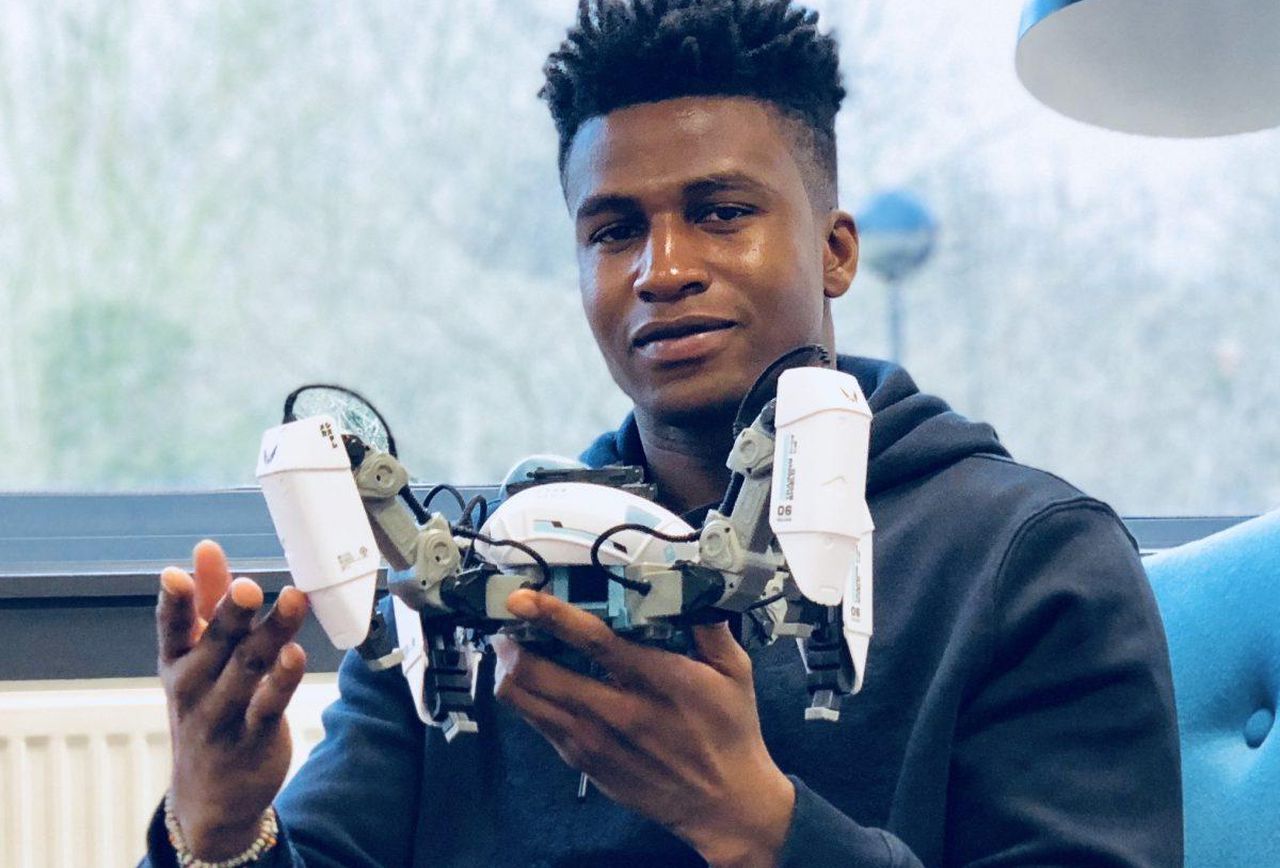 Silas Adekunle is the co-founder and CEO of Reach Robotics. PHOTO BY PARMY OLSON.

He also recently graduated with a 1st class degree and has four years’ background in robotics.