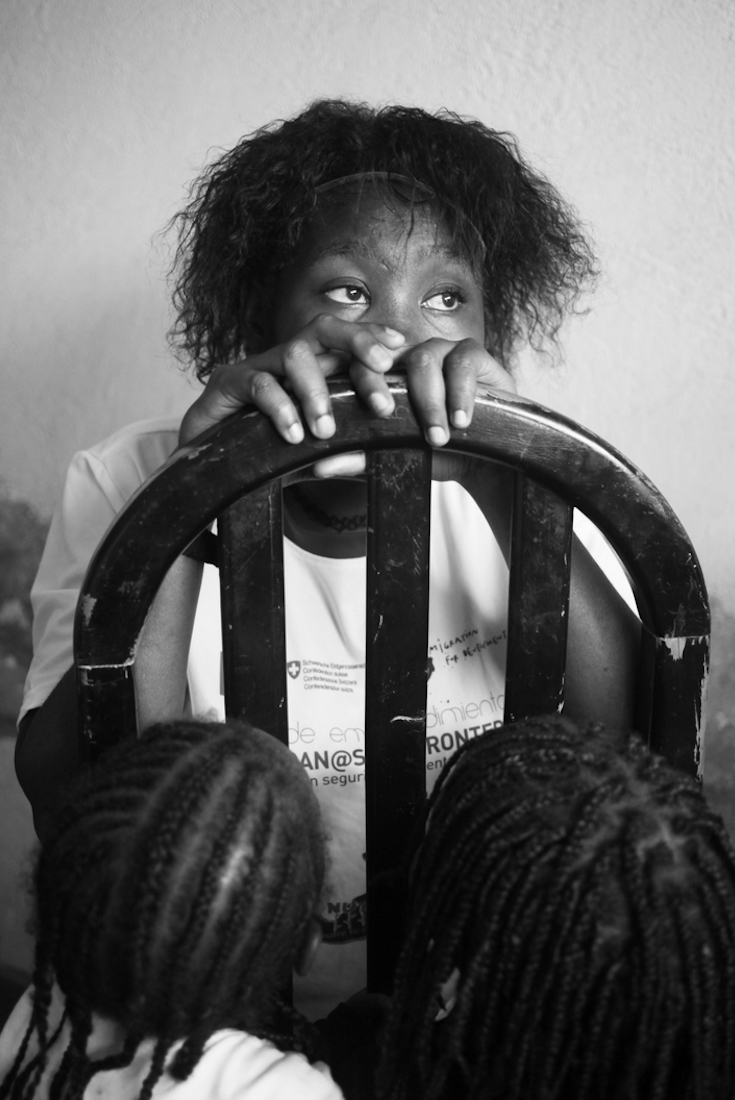 Denisse Ariana Perez and her aunt, an Afro-Caribbean woman who is a professor in social education, embarked on a journey to visit various Afro-communities in South America, specifically countries that aren’t known to have Afro populations. Communities of people of African descent are mostly known to reside in the Caribbean, Brazil, Colombia and the US, however “African descendant people, made it to all corners of the American continent from the North all the way to the South. They even made it to the territories that didn’t even touch the Atlantic,” says Perez.

Perez and her aunt started in Ecaudor where Perez’s aunt currently resides. Their intention was to visit Esmeralda on the North Coast but conflicts with Colombian rebels resulted in the two starting in the small town of El Chota. El Chota gifted Perez and her aunt with a group of Afro women who shared their experiences for hours in a small one-bedroom house. The women talked and Perez took their pictures, capturing their process of opening up in conversation on camera. 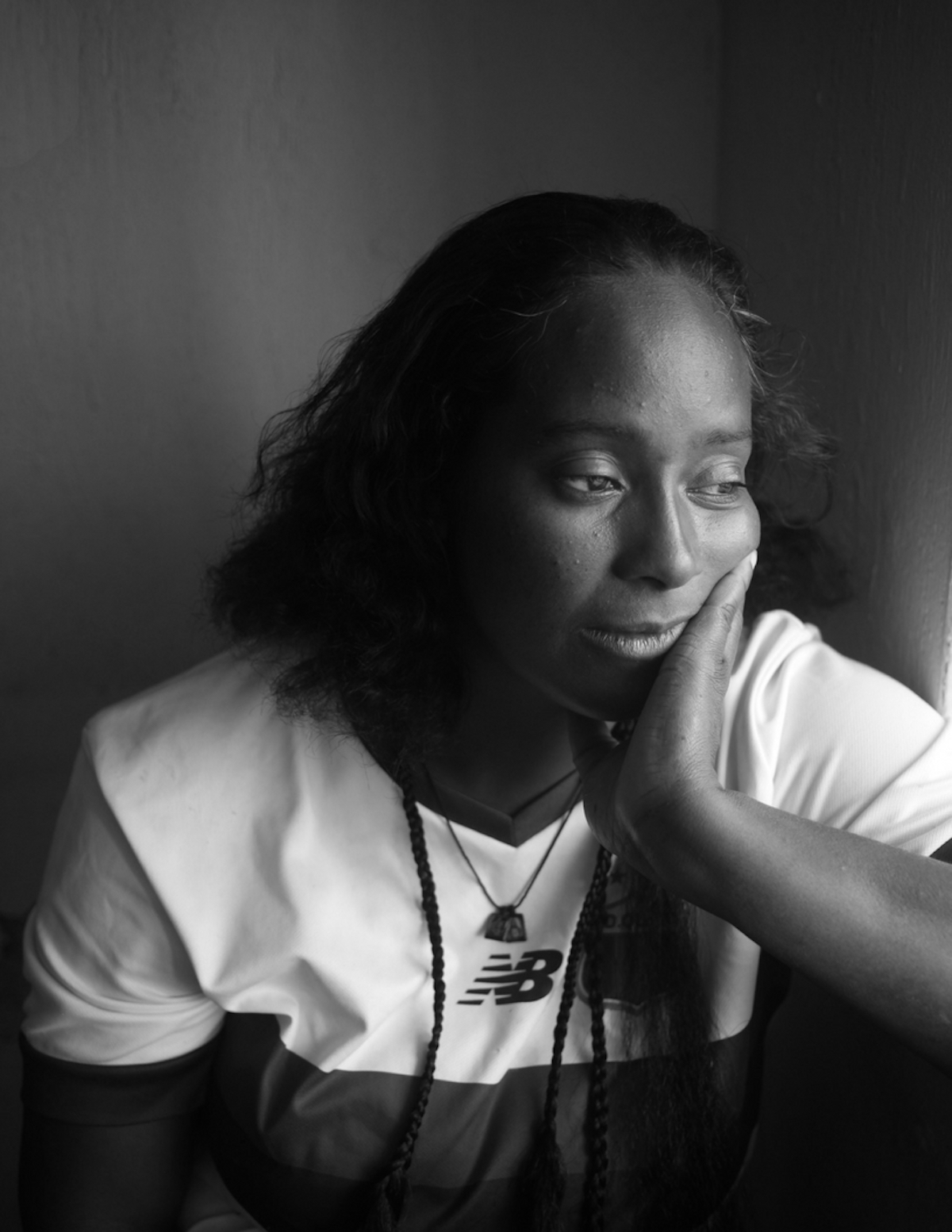 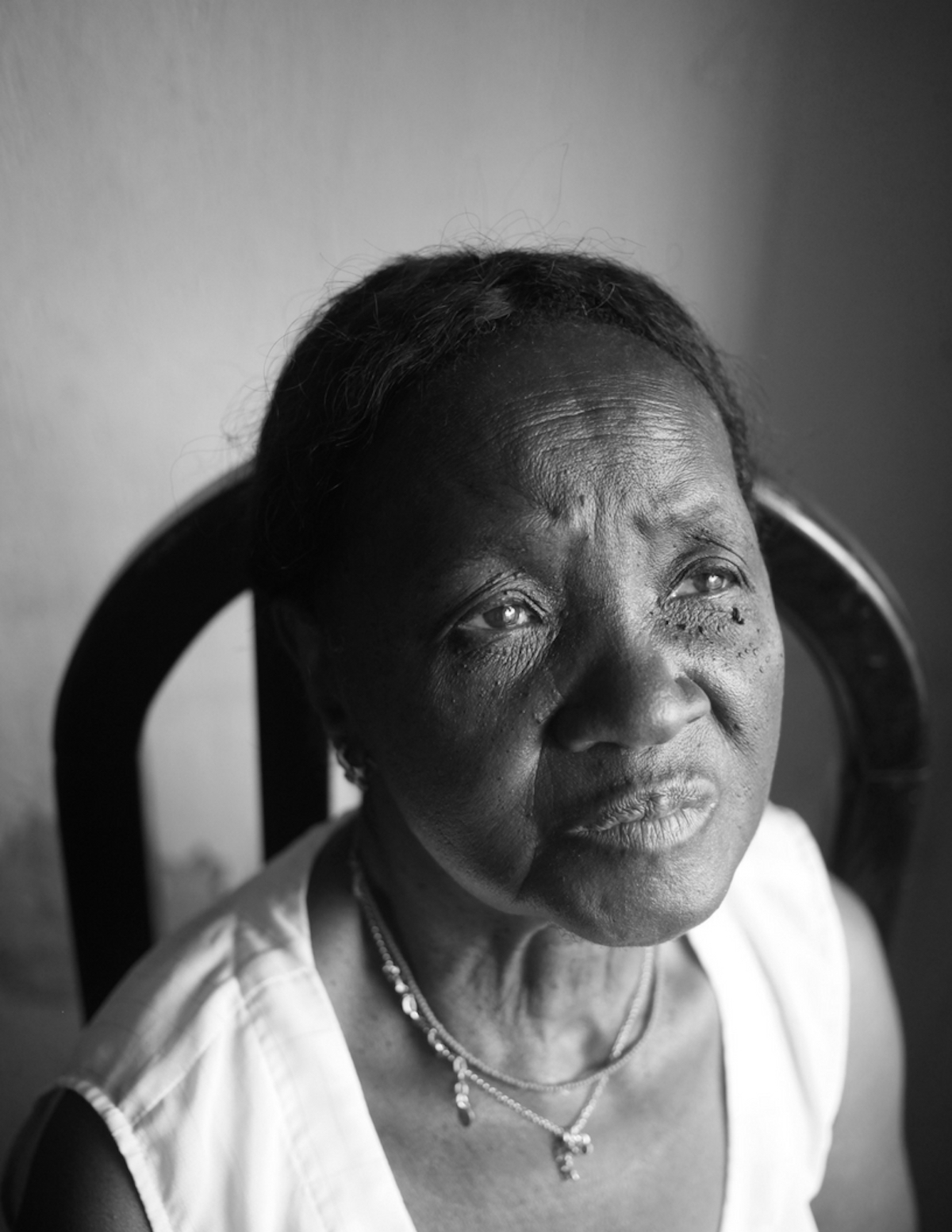 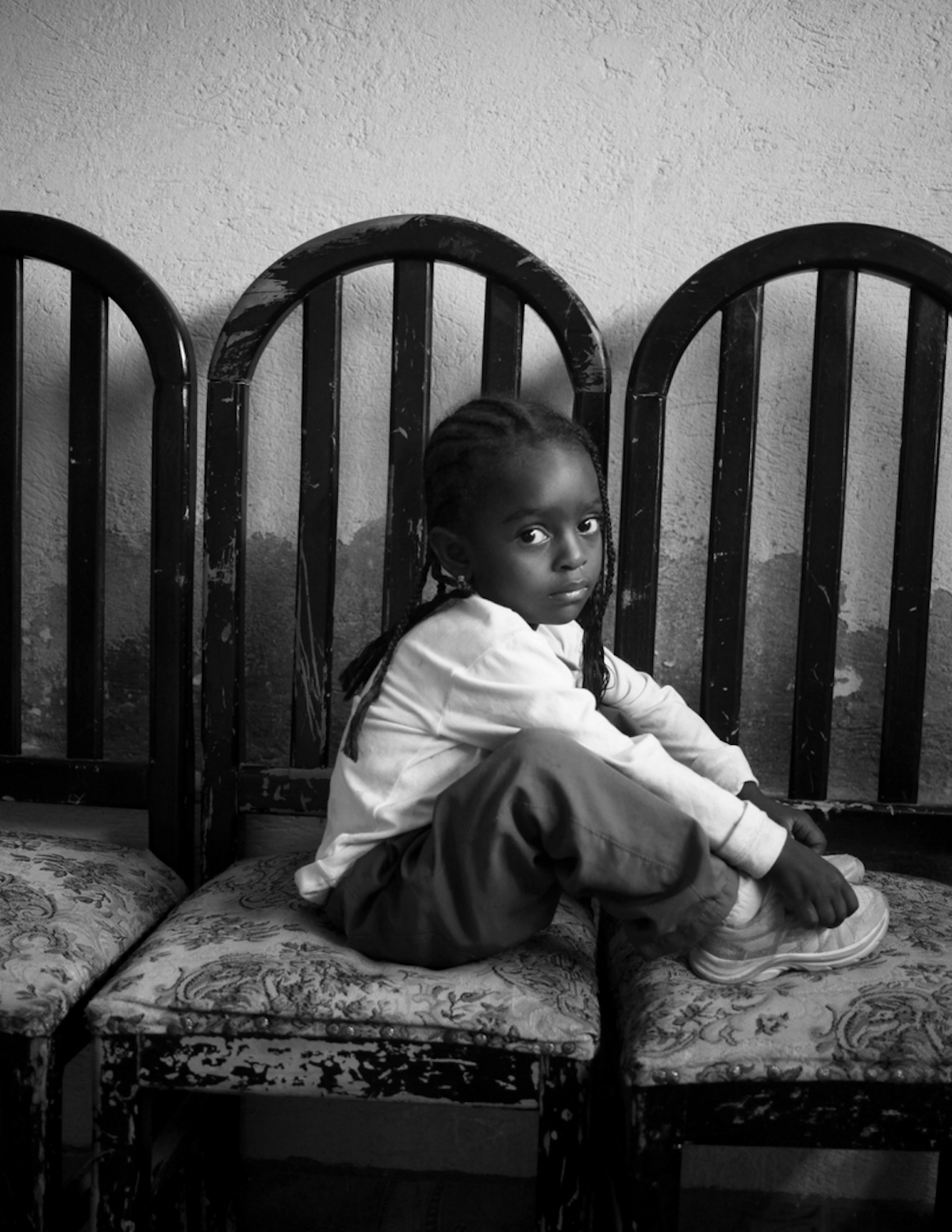