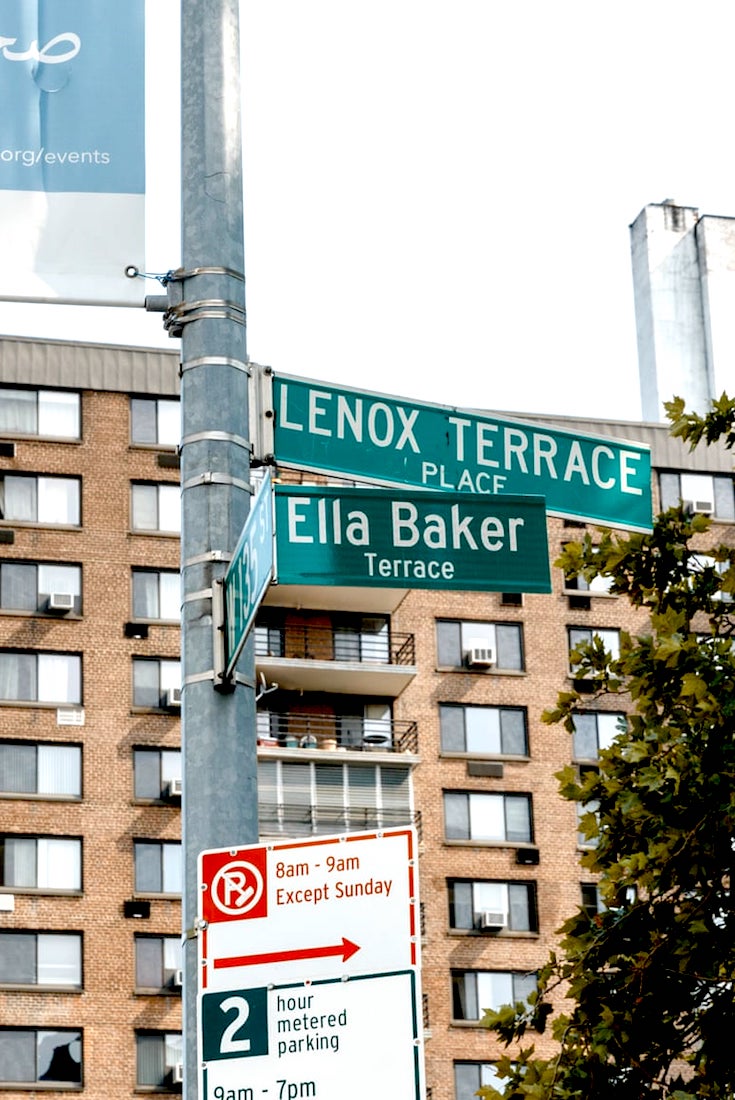 The building, built in 1901, housed many illustrious characters of the Harlem renaissance, the art and literary movement which reshaped the neighbourhood and radically transformed African American culture in the 1920s and 1930s. One of Graham Court’s most distinguished residents was Zora Neale Hurston, the famed chronicler of early 20th-century African American life.

She lived there in the mid-1930s and this year, after an 11-year battle, the street intersection was finally named in her honor.

Karen Taylor, founder and executive director of While We’re Still Here, a historical preservation society that works to document and preserve the historic homes of the Harlem black elite, remembers the tussle in the local community board over naming a major thoroughfare after the late author and anthropologist. She says that while Harlem boasts streets named after Martin Luther King Jr and Adam Clayton Powell Jr, “people may be reluctant to name a major thoroughfare after a woman, particularly a black woman”.