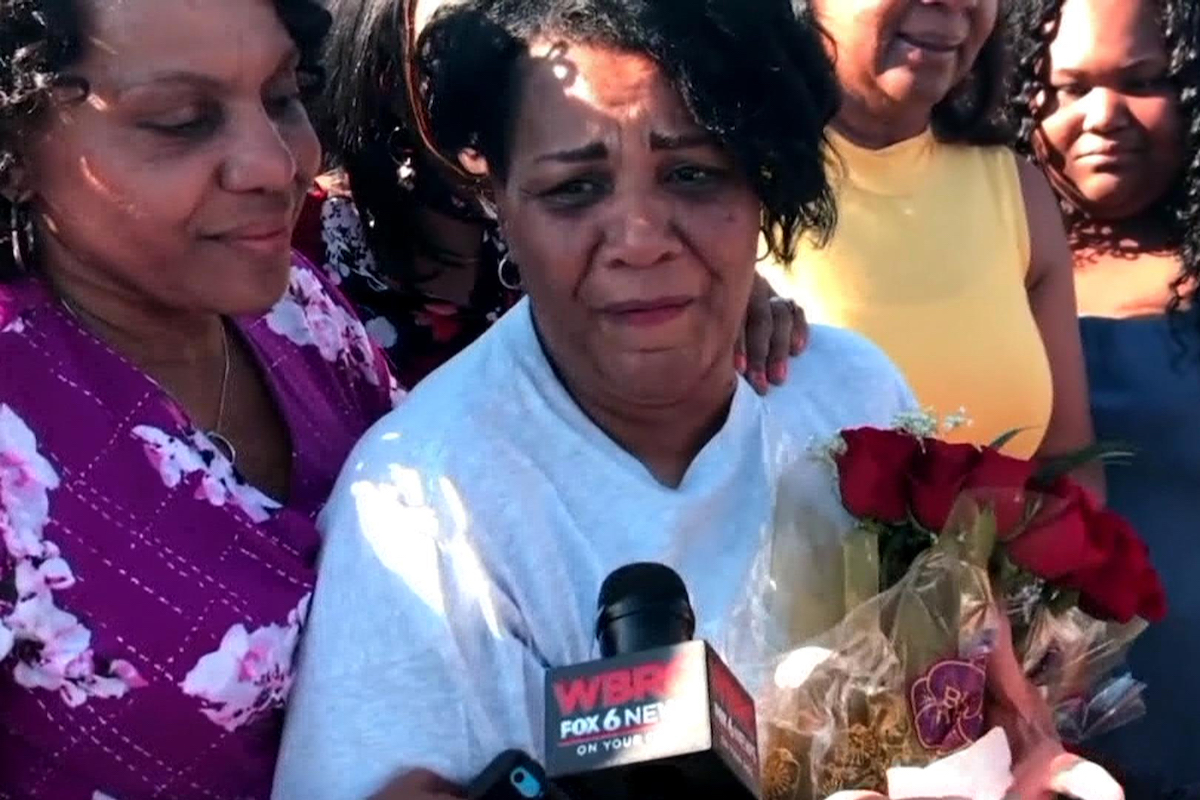 Boston, MA — According to a 2017 report, by the Prison Policy Initiative, there are over 219,000 incarcerated women in the United States. 1:5 incarcerated people are locked up are for a drug offense. Sadly, the majority of women arrested are in for low-level, non-violent charges. “I know the plight too well as a former convict, college graduate, disabled Veteran, and mom. I am advocating for the abolition of prison for women and girls. My organization knows first-hand that these women in prison are nurturing, loving and caring, despite what you see in the media. We are our sister’s keeper,” says Arlinda ‘Tray’ Johns, Co-Founder and Executive Director of FedFam4Life (www.FedFam4Life.org) and a top jailhouse lawyer.

Arlinda ‘Tray’ Johns is a woman with many lives. She spent eight years, seven months and 19 days in federal prison for possession of less than $500 worth of drugs and was arrested five days after her graduation from Southern Illinois University with a Bachelor of Arts. Johns enlisted in The United States Navy and was discharged for being a homosexual and reporting an assault. At the age of 21, she was raising five children, all under eight years old.