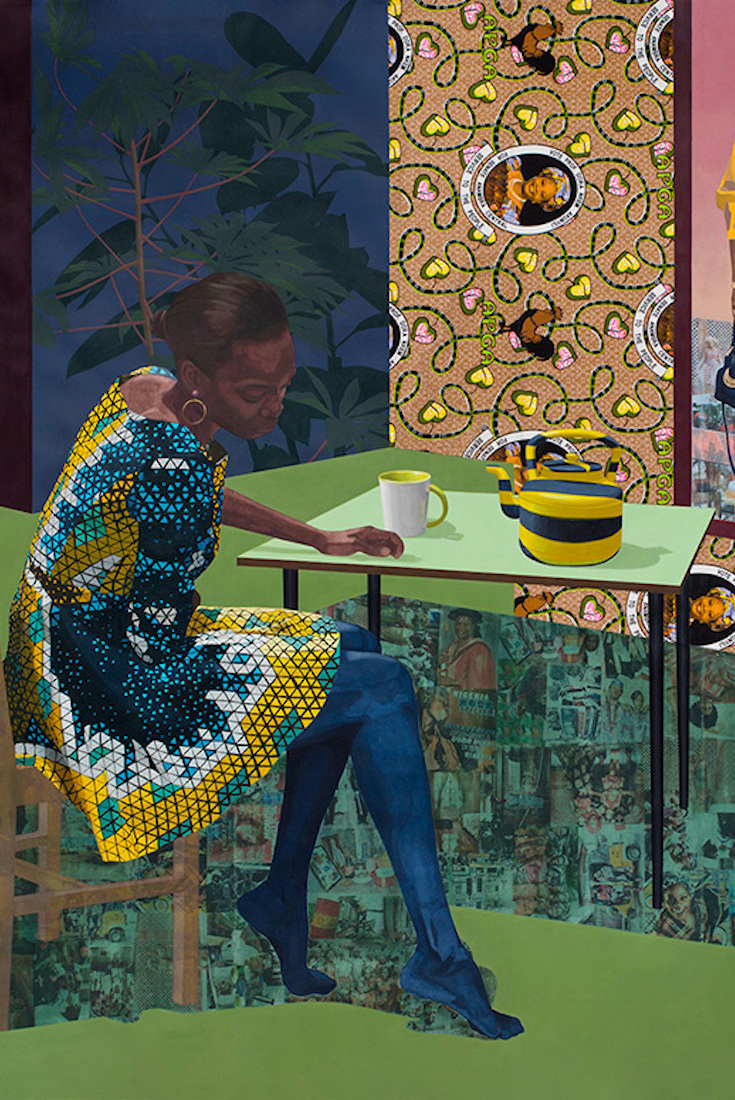 On a rainy summer afternoon, Myrtis Bedolla, a highly respected gallerist and art dealer, sits in her second-floor office overlooking North Charles Street to talk about the shifts she’s witnessed in her 30-plus years in the field.

Books and files on black art and its history line the walls. A piece by Anna U. Davis, one of the artists she represents, hangs prominently above her desk. One floor below, brick walls display oversized, solemn portraits of black men and women by figurative painter Ronald Jackson, as part of his solo show, Profiles of Color III: Fabric, Face, and Form. This floor below her office and home is Galerie Myrtison, the gallery she founded in 2006 in Washington, D.C., and moved to Baltimore two years later. 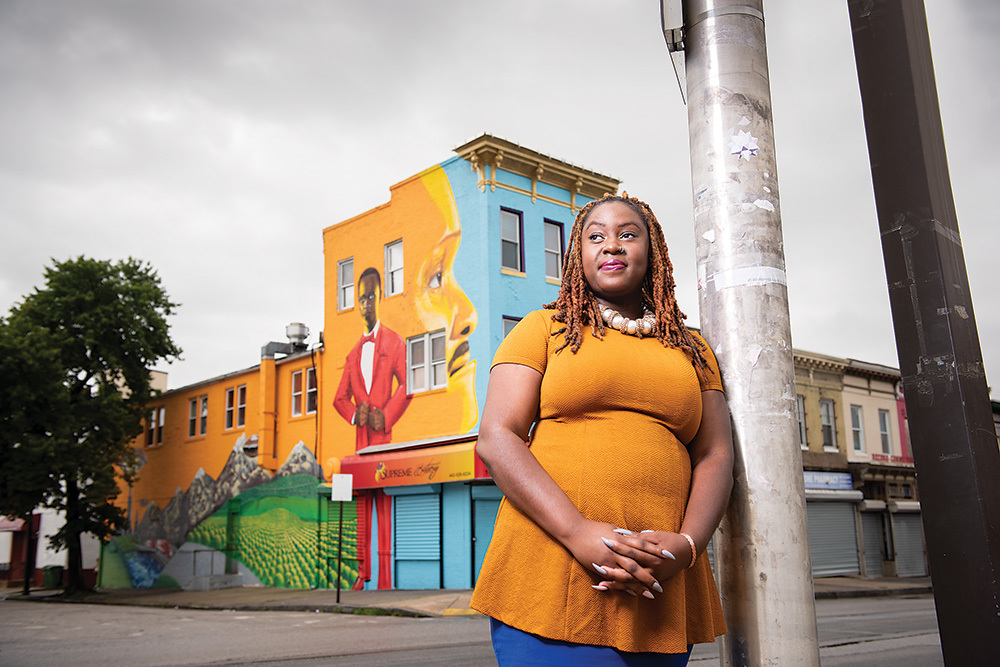 BRION GILL STANDS AT THE SITE OF THE PROPOSED BLACK ARTS AND ENTERTAINMENT DISTRICT. —. MIKE MORGAN.

It’s a few weeks after the publication of the controversial New York Times article “Why Have There Been No Great Black Art Dealers?,” and though hints of frustration and disappointment come through at times, Bedolla’s eyes remain soft and thoughtful, her voice sweet, her mind and body composed, as she talks about how black art has been ignored by major institutions because our country is still living with the vestiges of slavery.

She cites The Baltimore Museum of Art’s recent retrospective Odyssey: Jack Whitten Sculpture, 1963-2017, a major ticketed event that moved from Baltimore to the Metropolitan Museum of Art in September.