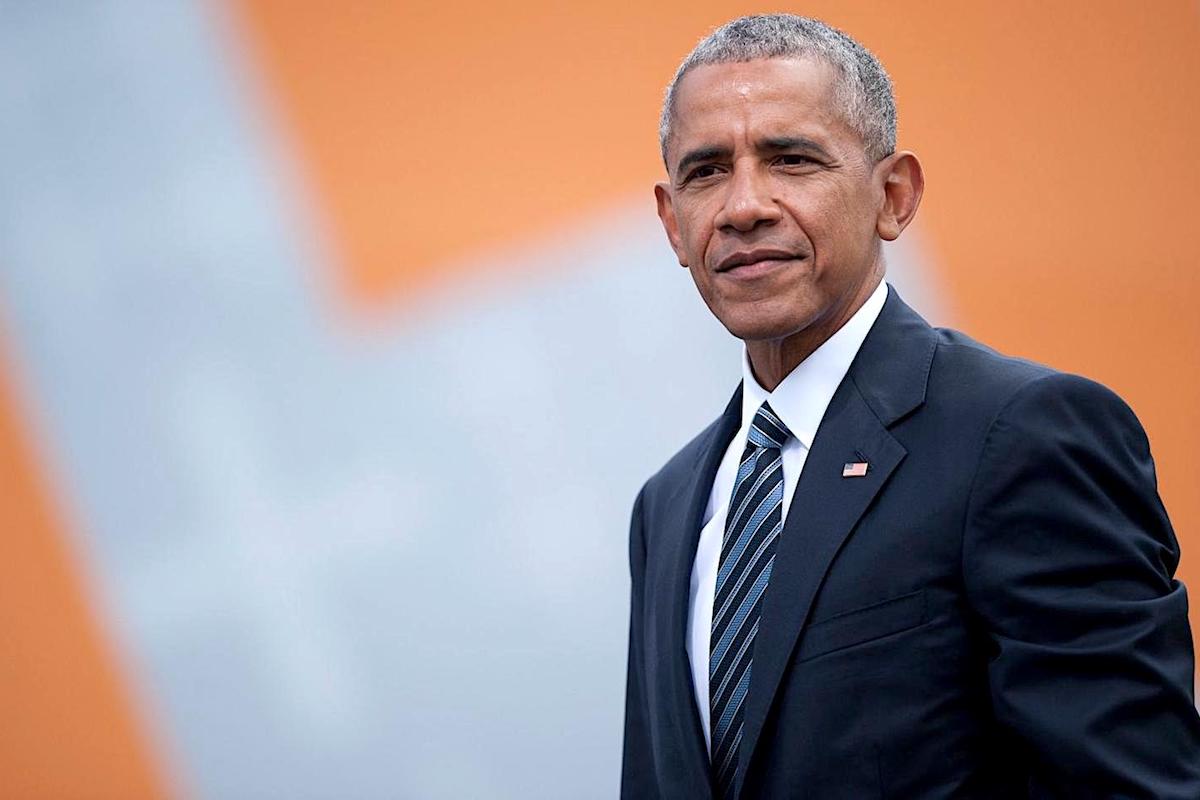 In November of 2016, in the simmering afterglow of Donald Trump’s stunning defeat of Hillary Clinton, a still-stunned President Barack Obama traveled to Lima, Peru, for a summit of APEC, or Asia-Pacific Economic Cooperation.

While there, Obama gave a press conference, and the questions and answers, viewed in hindsight, with the full knowledge of the hell we’ve been through for nearly two years, is fascinating.

The first question was from Darlene Superville of The Associated Press, who asked:

“You’ve been telling world leaders this week that President-elect Trump is unlikely to govern in the divisive way that he campaigned. But I’m wondering, how can you be so certain of that, given that the first group of people he’s chosen for top national security and law enforcement positions hold the same views that he espoused as a candidate?”