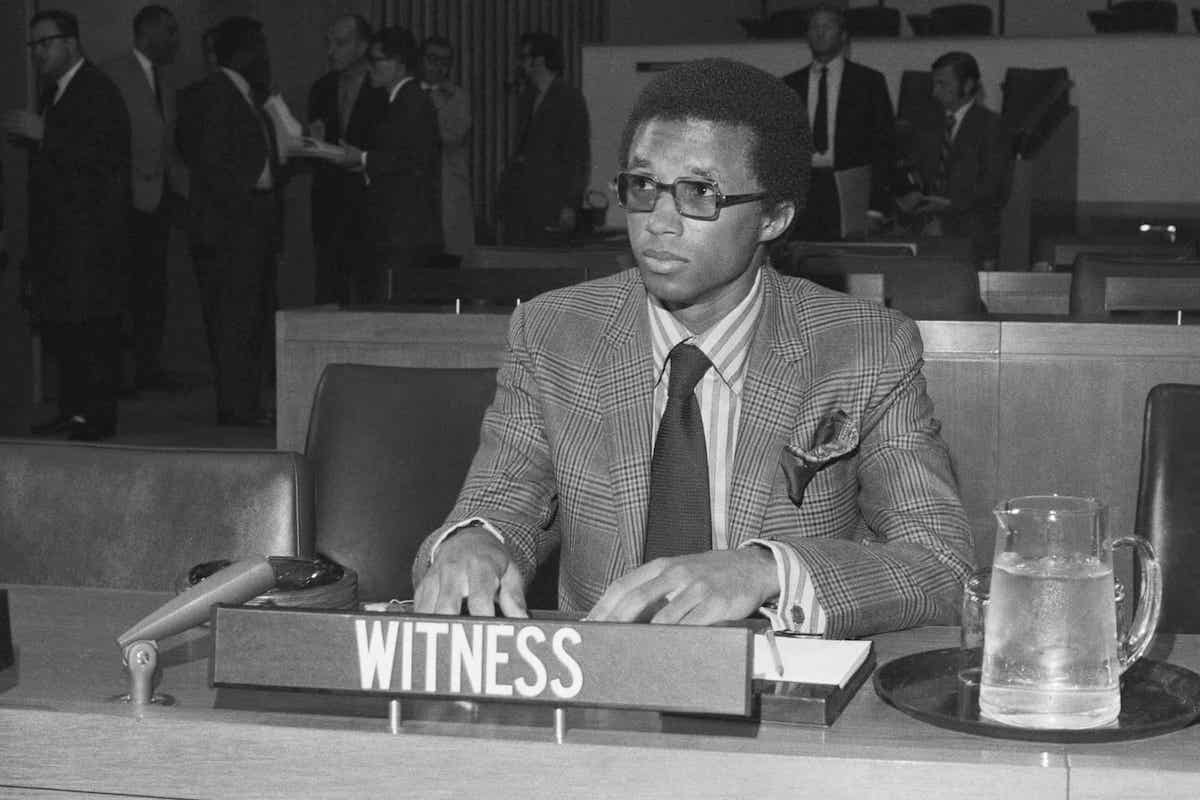 Fifty years ago this week, Arthur Ashe shocked the tennis world by winning the men’s singles at the first US Open.

No one had expected a fifth-seeded, 25-year-old amateur on temporary leave from the army to come out on top in a field that included the world’s best pro players. The era of Open tennis, in which both amateurs and professionals competed, was only four months old. Many feared that mixing the two groups was a mistake. Yet Ashe, with help from a string of upsets that eliminated the top four seeds, defeated the Dutchman Tom Okker in the championship match – in the process becoming the first black man to reach the highest echelon of amateur tennis. 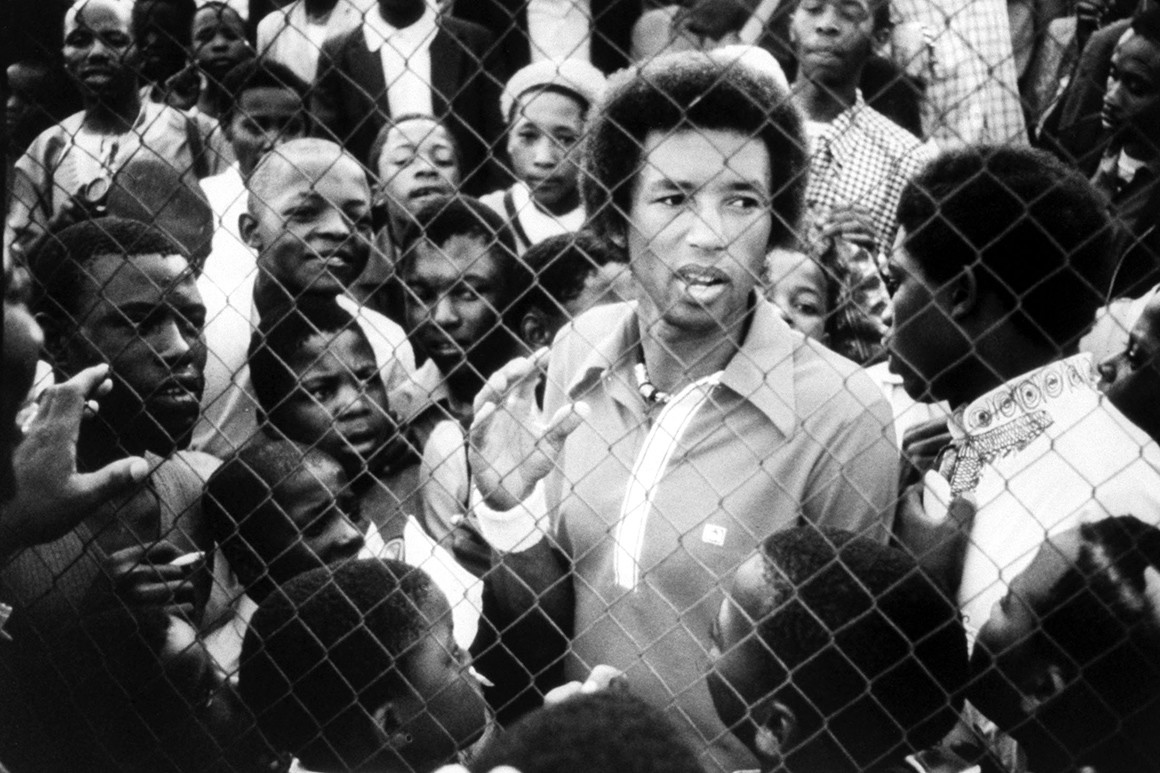 As an amateur, Ashe could not accept the champion’s prize money of $14,000. But the lost income proved inconsequential in light of the other benefits that came in the wake of his historic performance.He became not only as a bona fide sports star but also a citizen activist with important things to contribute to society and a platform to do so. Ashe began to speak out on questions of social and economic justice.

Earlier in the year, the assassinations of Martin Luther King and Robert Kennedy had shocked Ashe out of his youthful reticence to become involved in the struggle for civil rights. Over the next 25 years, he worked tirelessly as an advocate for civil and human rights, a role model for athletes interested in more than fame and fortune.