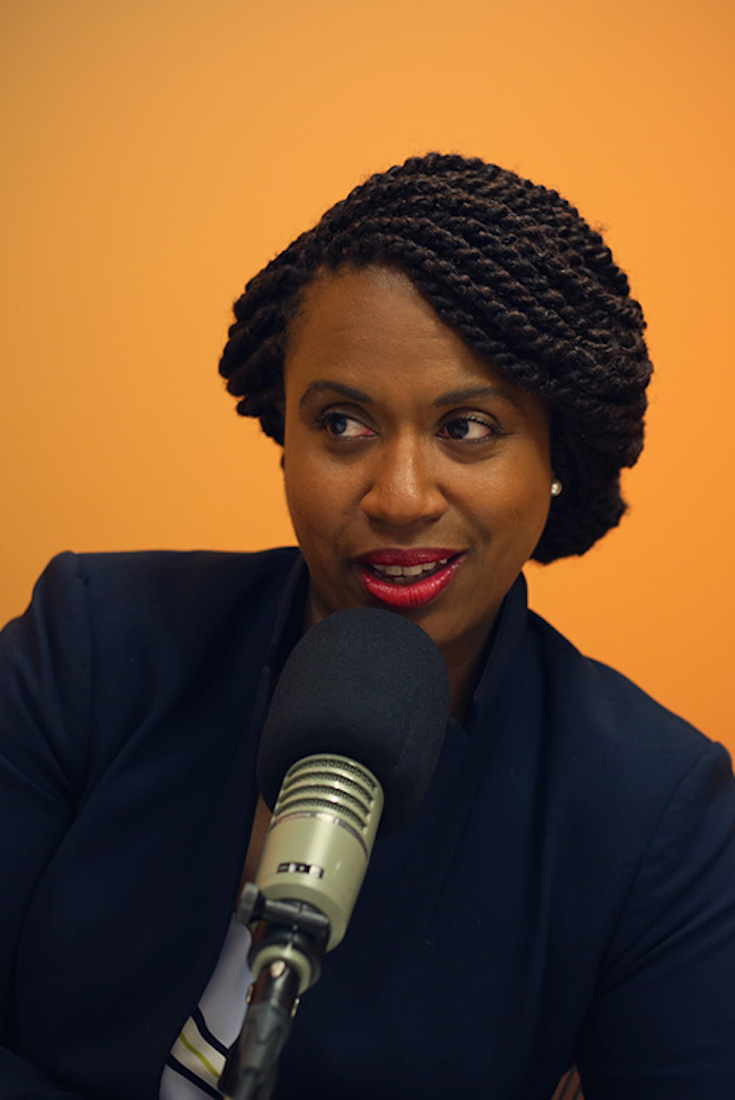 Mike Capuano has been a progressive force for decades. The Massachusetts congressman backed “Medicare for All” well before it was fashionable, and he led the effort to make Somerville a so-called “sanctuary city” more than 30 years ago. His speech berating bank CEOs for their role in the last recession was immortalized in a 2010 documentary. And Trump? He’s supported an impeachment vote. 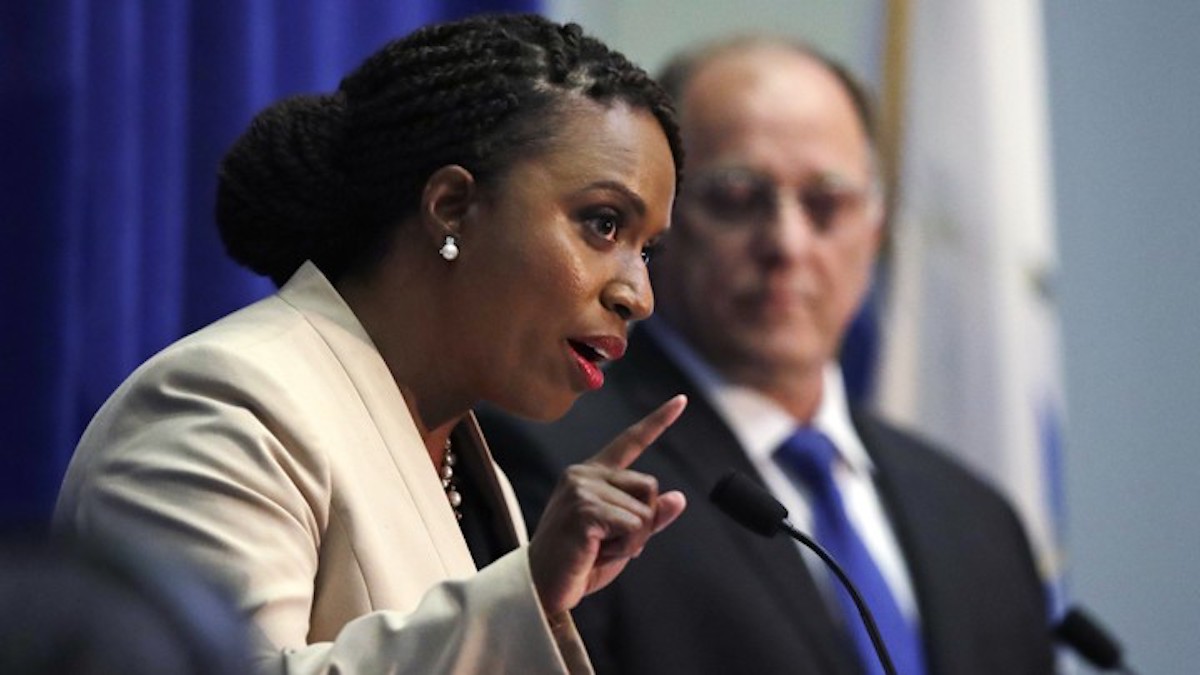 Ayanna Pressley, a 44-year-old African American woman and a Boston City Council member, is running against Capuano from the left. Perhaps because there’s not much daylight between them policy-wise, Pressley and her backers insist the primary race is about much more than policy: “This was the seat held by John F. Kennedy, so having a progressive voting record is baseline,” she told WBUR in July. “That is not necessarily a profile in courage.” Instead, they say, the race is about perspective and representation.

Pressley’s challenge to Capuano offers another data point in mapping the story of 2018: Progressive voters aren’t satisfied with lawmakers who simply share their values. They want incumbents out, and they want them replaced with specific kinds of candidates—ones who emphasize grassroots activism and minority outreach, who are able to discuss the nuances of racism and intersectionality, and who, perhaps most importantly, have what they call the “lived experience” of being a non-white or non-male person in America. Put simply, progressives want new blood—and activists say they’ll fight for it in every district, not just where it’s safe to do so.