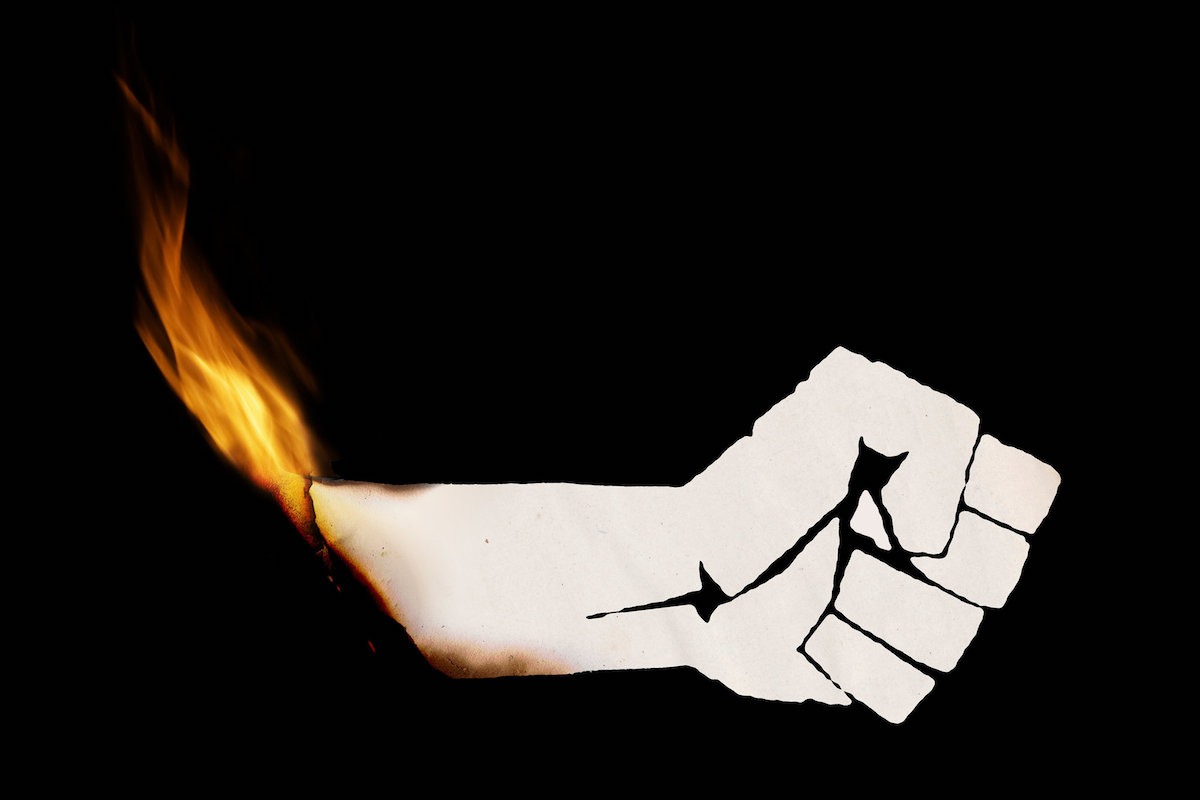 White men,” an obscure Australian academic named Charles Henry Pearson predicted in his 1893 book “National Life and Character: A Forecast,” would be “elbowed and hustled, and perhaps even thrust aside” by people they had long regarded as their inferiors — “black and yellow races.” China, in particular, would be a major threat. Pearson, prone to terrors of racial extinction while living in a settler colony in an Asian neighborhood, thought it was imperative to defend “the last part of the world, in which the higher races can live and increase freely, for the higher civilization.”

His prescriptions for racial self-defense thunderously echoed around the white Anglosphere, the community of men with shared historical ties to Britain. Theodore Roosevelt, who held a complacent 19th-century faith, buttressed by racist pseudoscience, that nonwhite peoples were hopelessly inferior, reported to Pearson the “great effect” of his book among “all our men here in Washington.” 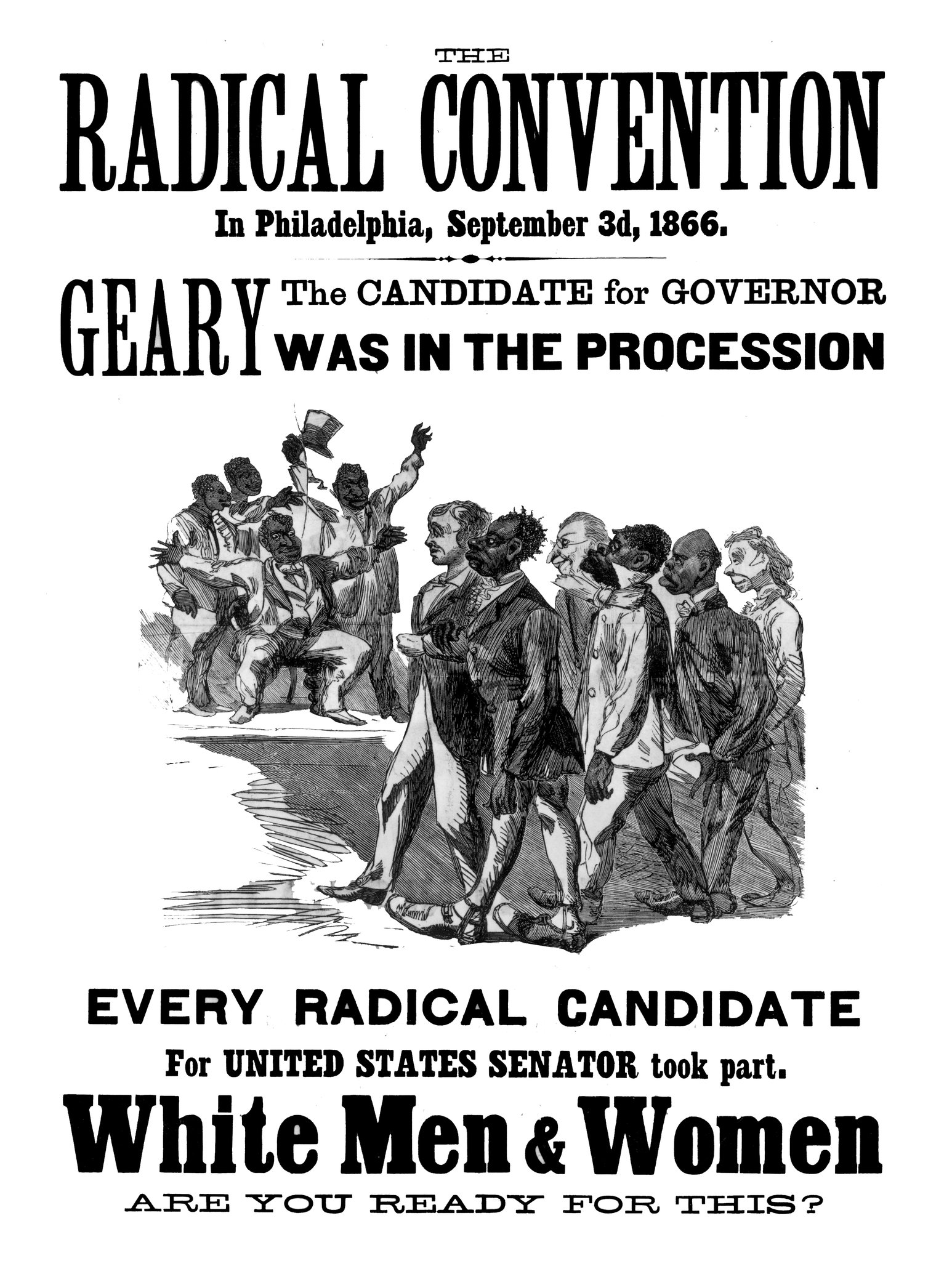 In the years that followed, politicians and pundits in Britain and its settler colonies of Australia, Canada and the United States would jointly forge an identity geopolitics of the “higher races.” Today it has reached its final and most desperate phase, with existential fears about endangered white power feverishly circulating once again between the core and periphery of the greatest modern empire. “The fundamental question of our time is whether the West has the will to survive,” President Trump said last year in a speech hailed by the British journalist Douglas Murray, the Canadian columnist Mark Steyn and the American editor Rich Lowry. More recently, Mr. Trump tweeted (falsely) about “large-scale killing” of white farmers in South Africa — a preoccupation, deepened by Rupert Murdoch’s media, of white supremacists around the world.