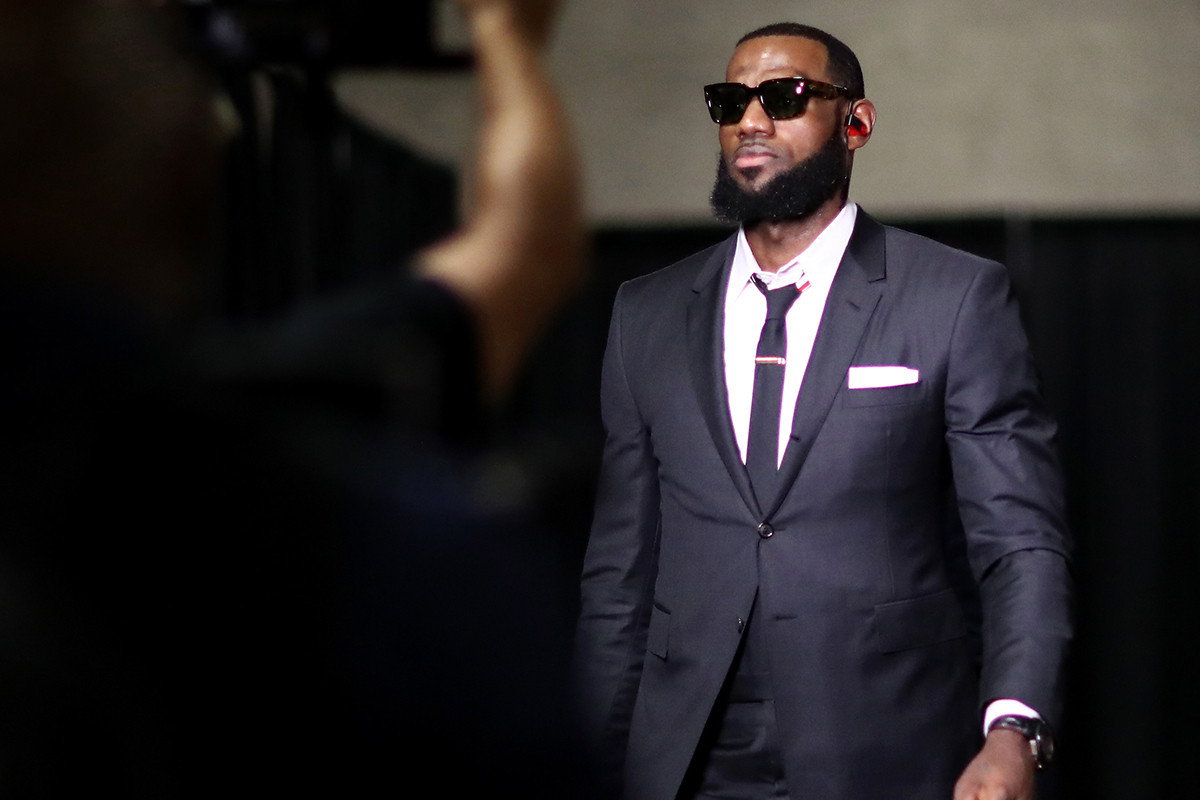 When CNN anchor Don Lemon last month asked LeBron James if he harbored any presidential aspirations, it was a question that exemplified two staggering current tales. The incredible transformation of a black, poor single-parent raised kid from Akron, Ohio, into one of the world’s most famous public figures, and the staggering alteration to America’s political climate.

Even LeBron could barely have envisioned 15 years ago, ahead of his rookie NBA season, that he would attain the stratospheric heights of fame he currently occupies. So a question like Lemon’s still has the power to catch the world’s best basketball player off guard.

And in this instance, LeBron was thrust into the world of politics once again, a part of his life that started with his admiration of Barack Obama and continued via Trayvon Martin, the black teenager whose death sparked a national debate on race and gun laws. A basketball player having even an iota of White House aspirations is no longer outrageous, given the level of insanity currently playing out at 1600 Pennsylvania Avenue.