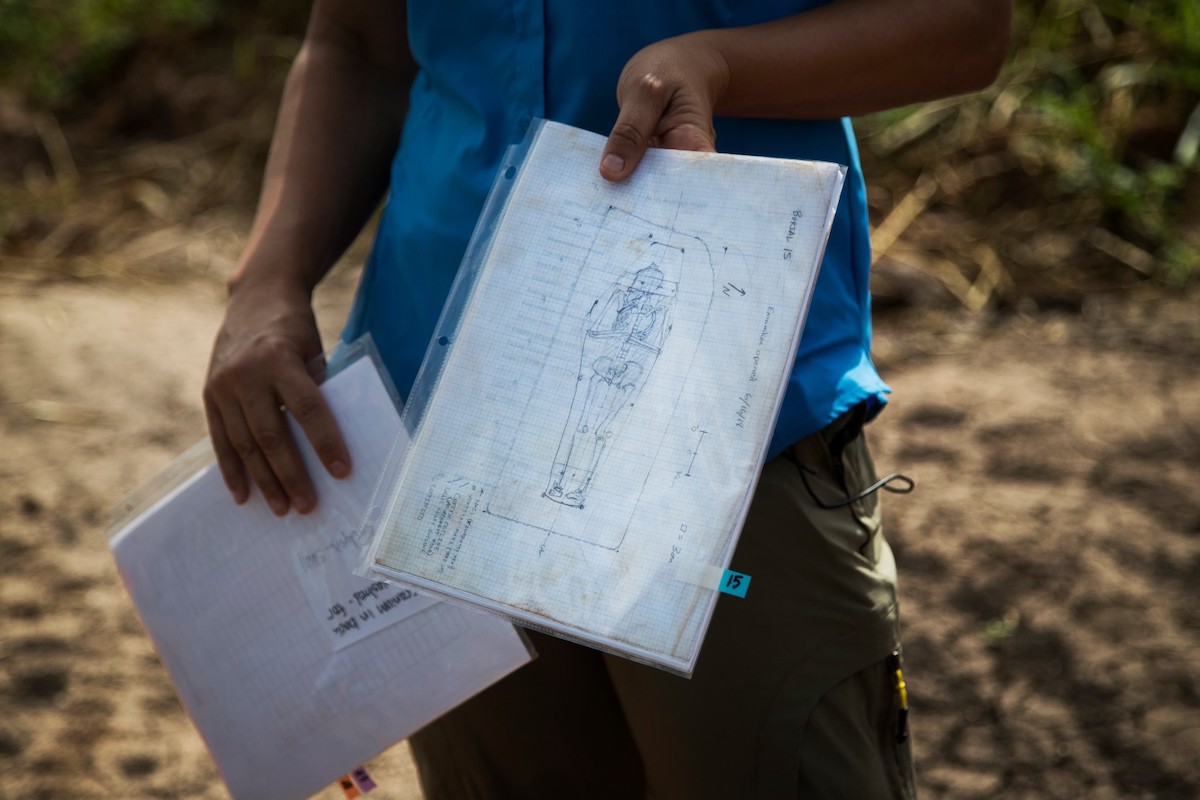 Black Women Are Dying During Childbirth. Sen. Kamala Harris Is Working to Change That. | Glamour

The Editorial Board, The New York Times
A drawing of one of the burials discovered at the site of the James Reese Career and Technical Center in Sugar Land, Tex.CreditCreditMarie D. De Jesus/Houston Chronicle, via Associated Press, Featured Image

Americans who grew up with the fiction that slavery was confined to the South — and that the North had always been “free” — learned differently in 1991, when construction workers stumbled upon the skeletal remains of more than 400 Africans at a site in New York City that has since been designated the African Burial Ground National Monument. The catalog of injuries etched into the bones of the men and women who labored to build, feed and protect Colonial-era New York includes muscles so violently strained they were ripped away from the skeleton, offering a grisly portrait of what it was like to be worked to death in bondage. 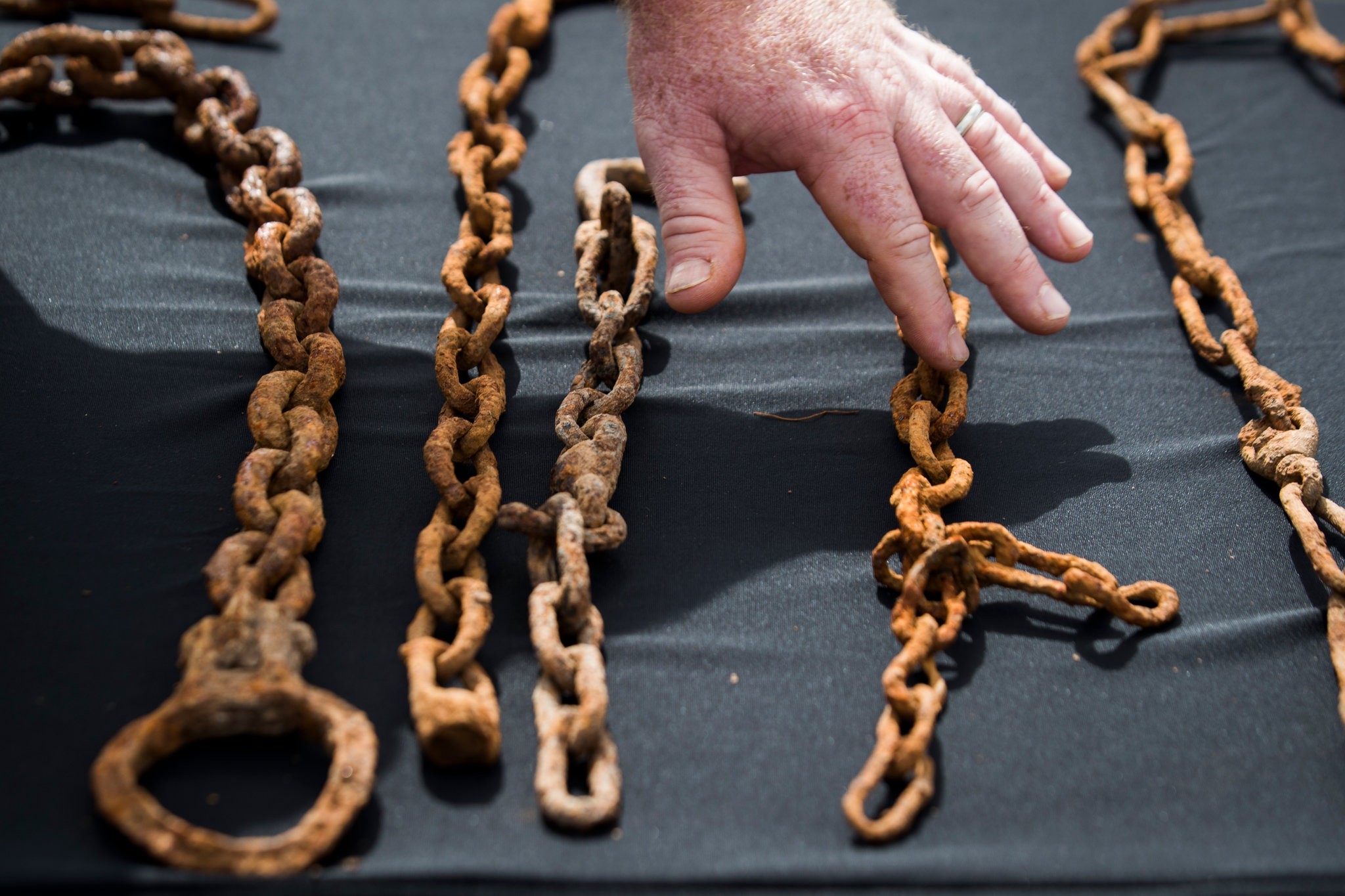 A similar portrait is emerging in Sugar Land, Tex., a suburb southwest of Houston, where researchers are examining the remains of about 95 African-Americans whose unmarked graves were discovered this year. The dead are almost certainly victims of the second system of slavery that arose when Southerners set out to circumvent the 13th Amendment of 1865, which outlawed involuntary servitude except as punishment for criminal conviction.

Those states imposed what the Pulitzer Prize-winning writer Douglas Blackmon rightly describes as “slavery by another name” — sweeping Negroes into custody for petty offenses like vagrancy, then turning them over to plantation owners and others who sometimes notified the local sheriff in advance of how much labor they needed. This practice, which persisted in various forms up to World War II, stripped African-Americans of the ability to accumulate wealth while holding them captive in dangerous, disease-ridden environs that killed many of them outright. The Sugar Land site offers present-day Americans a look at this shameful period from an unusual vantage point.